The postponement of the FUFA Big League commencement by a week from March 18 to 25 must have come as good news to the ears of Nyamityobora FC management.

The management of the Mbarara-based side has been soliciting financial support from well-wishers and fans of the club but to no immediate avail.

And in a fans’ meeting held on Sunday at the team’s playground under renovation, the few in attendance agreed to contribute some money to save the seemingly appalling situation at hand.

“We have to support our team because this team is for us the community. We have to look for money from everywhere to support its progress,” a seemingly determined club vice-chairman Yahaya Ssemugenze said. 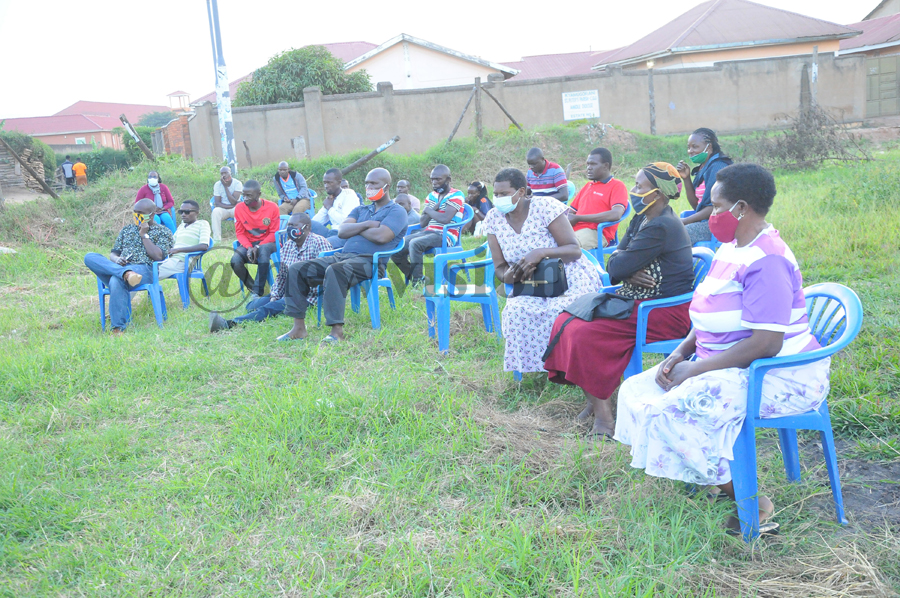 According to the club statutory papers, Nyamityobora belongs to the community , just like other ommunity clubs in the country such as SC Villa, and Express FC.

But the team has been caged in continuous financial problems and the challenges of the Covid-19 have made it worse for them.

“We are yet to hear from them as far as this is concerned. It's been long since and we don’t know whether they are with us or not,” one of the fans said.

Even with the challenges at hand, the management started preparations for the new season by signing several new players in addition to a few old ones who committed to the side despite the challenges, and also hired the services of experienced coach Richard Makumbi.

The team has been undergoing training for the last three months at their newly established base in Rwobuyenje on the outskirts of Mbarara City, but there was a reported sitdown strike three days ago that prompted the fans’ meeting.

Nyamityobora was among the clubs that received 10m shillings from FUFA as their share of the FIFA covid funds, but management says they used that money to cover up debts and players’ salaries.

From the meeting, 10 fans promised to contribute 400,000 shillings while the rest contributed between 50,000 and 100,000 for just the commencement of the league.

According to the fixture, Nyamityobora will open their campaign against Ndejje University on the commencement day of March 25.