By Henry Sekanjako and Moses Mulondo

Parliament has Okayed a motion for the renaming of Wampewo Avenue, after fallen businessman Dr. Buliamu Muwanga Kibirige, commonly known as BMK. 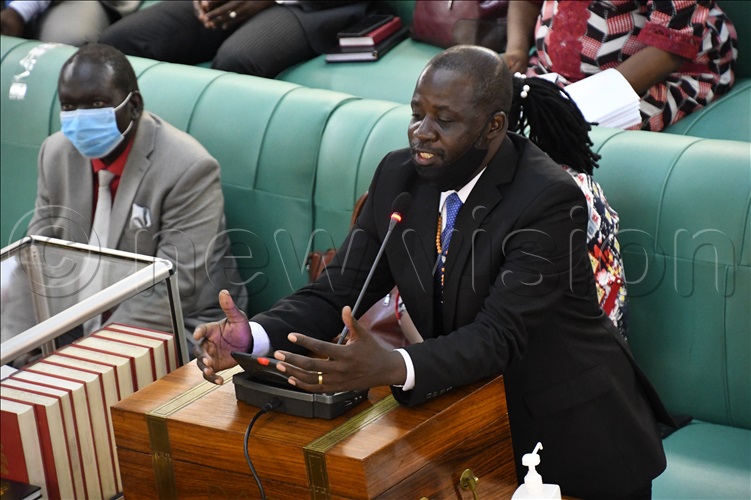 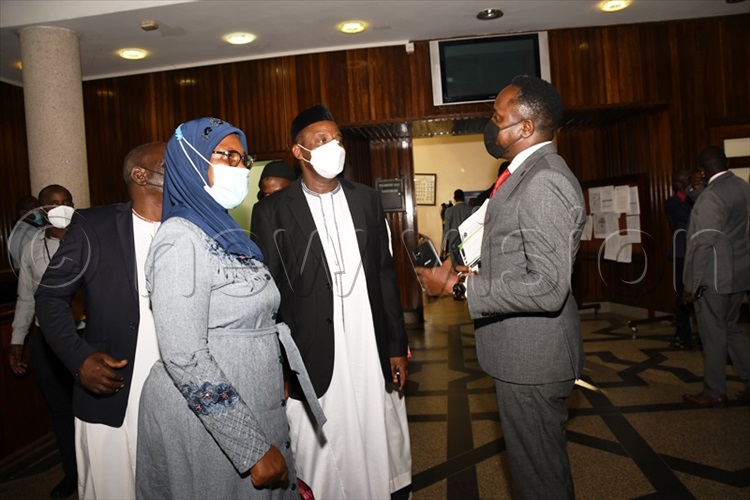 Aged 68, the founder and chairman of the BMK Group of Companies including Hotel Africana, died last week at Nairobi Hospital, Kenya and was buried on Sunday in Nkoowe, Wakiso district. 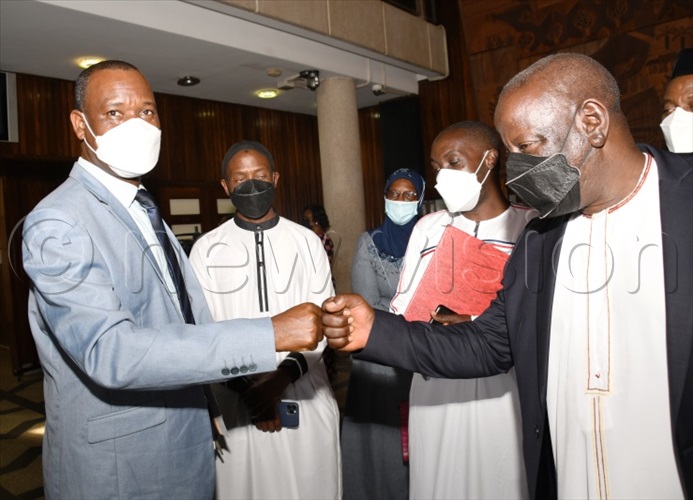 “In honour of the legacy built and left by the late Dr. Alhaji Bulaimu Muwanga Kibirige, this House collectively urges the minister responsible for Kampala and in so doing the executive, to rename the now Wampewo Avenue as the BMK Avenue,” Mohammed Nsereko, the MP Kampala central stated in a motion adopted by Parliament on Wednesday. 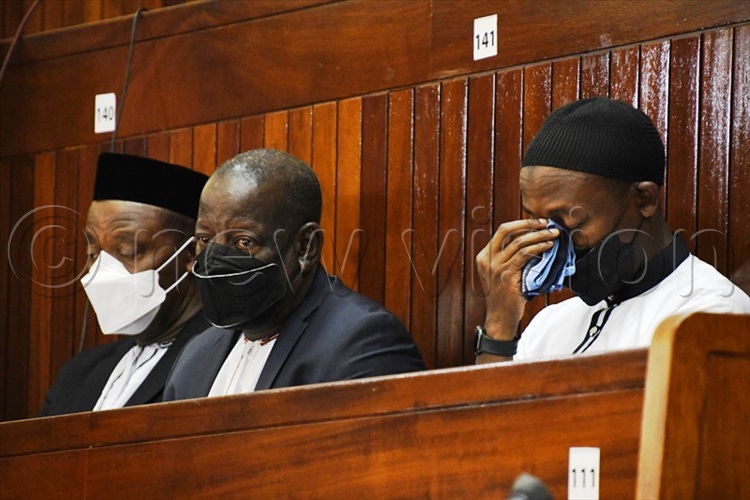 In response, the minister of Kampala Minsa Kabanda also supported the motion to have Wampewo Avenue renamed after BMK saying, “I strongly support the motion, I will make sure, and I can assure you that the Authority, will rename Wampewo BMK Avenue”. 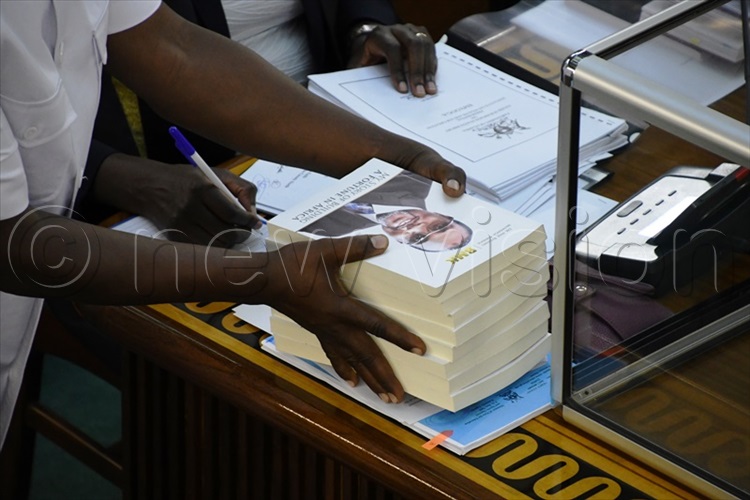 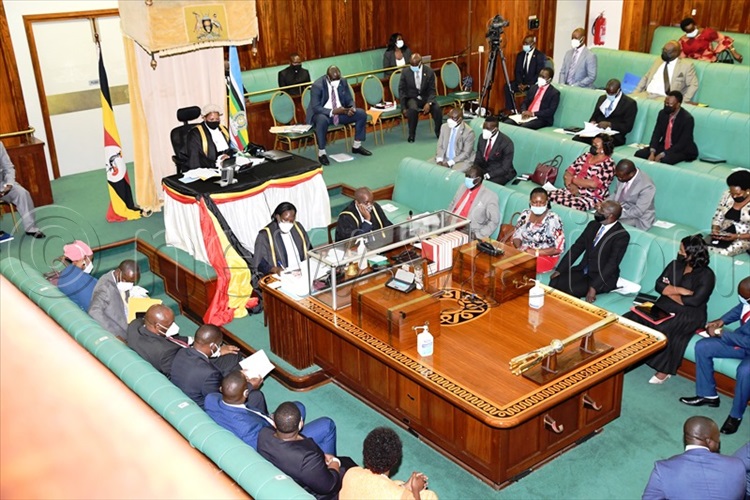