The ministry of internal affairs, through its directorate of dual citizenship and immigration control, has generated as much as sh730m in one week from granting dual citizenship to Ugandans abroad.

The exercise is part of government's commitment to improving service delivery to its citizens wherever they are living.

As many as 485 Ugandans living in The Netherlands, UK and USA applied and were right away granted dual citizenship after fulfilling the requirements.

Each diasporian whose application was approved for dual citizenship parted with $400 (about sh1.5m) as prescribed by Ugandan law.

DCIC teamed up with other delegations from various government departments and agencies to provide tanglible services during the workshop.

They included teams from National Identification and Registration Authority (NIRA) for certificates or IDs and sensitisation on new socio-economic schemens being implemented by Bank of Uganda and the National Social Security Fund (NSSF), respectively. 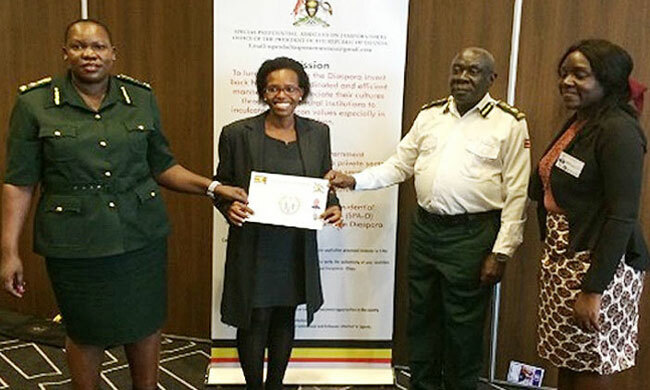 He commended them for being receptive to government's programme aimed at improving service delivery to its citizens living in and out of Uganda.

The minister said government would continue doing so, and urged for patience among diasporians in case of any unforeseen circumstances that they may be grappling with whenever they travel back home for holidays.

Mukasa hailed the organisers for co-ordinating the respective government departments and agencies to offer their services to the diasporians in the three countries the delegation visited.

He particularly commended Florence Kiremerwa, the special presidential assistant on diaspora issues, for engaging and liaising with the relevant agencies and Ugandan diplomats to ensure the exercise was successful. 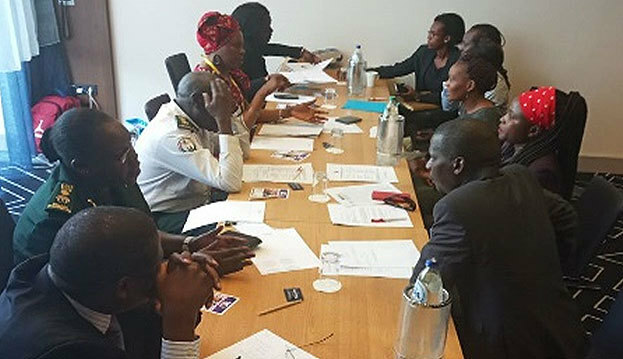 Diasporians raised some critical concerns, some of which included bureacracy and corruption in some government departments.

They appealed for the strengthening of the operational systems at the various government offices to improve service delivery.

In response, internal affairs permanent secretary Dr. Benon Mutambi said they plan to institute a platform through which aggrieved citizens can report any issues directly to his office.

Meantime, Uganda's ambassador to the US, Mull Sebujja Katende, urged diasporians to register with their offices to facilitate consistent and adequate  flow of information.

The Uganda Diaspora Awareness (UDA) workshops held in The Netherlands, UK and USA are a follow-up on earlier similar programmes that have been in liaison with the respective government departments and co-ordinated by the office of the SPA-D and the various embassy consular offices.

In the meantime, a similar home-grown UDA workshop is slated to be held on December, 28 2018 at Mestil Hotel-Nsambya in the capital Kampala.

More government agencies are set to offer their services to the diaspora during the festive season at home.