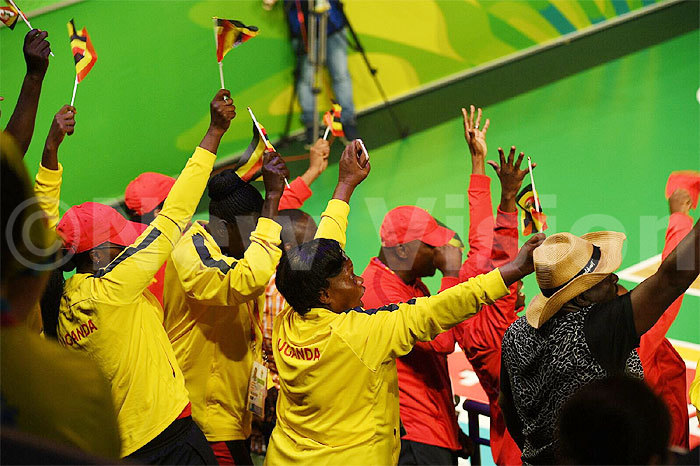 PIC: Ugandans rallied behind the She Cranes in their opening game against New Zealand on Thursday

True, we were beaten 64-31, but even then, we put up a gallant show. At the final whistle, even New Zealand conceded they had been stretched.

To get a real feel of how far we have come, you only have to look back to the Sydney 2015 World Cup, when we last played New Zealand.

That time, the Silver Ferns whipped the She Cranes 76-33. New Zealand again came expecting similar lightweights. They were in for a big surprise.

We gave them an early feel of what to expect with the day's star Peace Proscovia scoring the first goal. 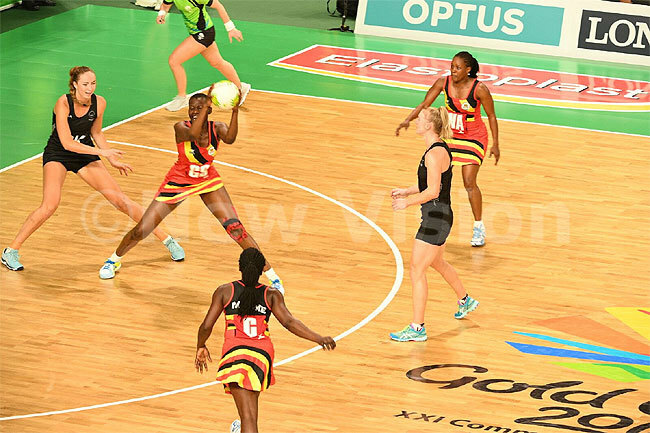 By the fifth-minute mark, we were up 5-3. Compare that to the 7-0 lead that the Silver Ferns had at a similar stage in three years ago.

A serious appraisal of our performance shows that if we improve on certain areas, we could in the near future be a real force to reckon with.

For starters, we need to start recruiting taller players. The entire New Zealand side is either as tall as Uganda's tallest player Proscovia (6ft 3in) or taller.

Is it therefore suprising that we lost most of the aerial duels?

Isn't it also time we got a little more ruthless? 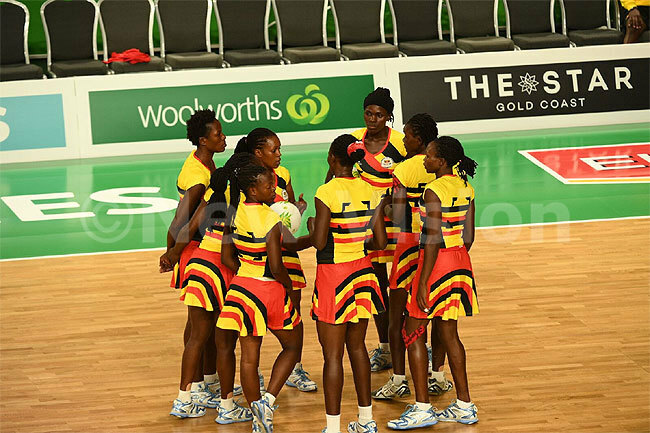 We had many wasted points out of carelessness. It is also time goalkeeper Stella Nanfuka became more efficient.

There were also times we intercepted passes, only to lose them. We were thereafter severely punished by conceding.

We also need a little more variance. We rely too much on Proscovia. She scored 42 of our 51 goals as New Zealand relied on more scorers.

While New Zealand brought on fresh legs in almost all positions, Nyongesa stuck to one team throughout. 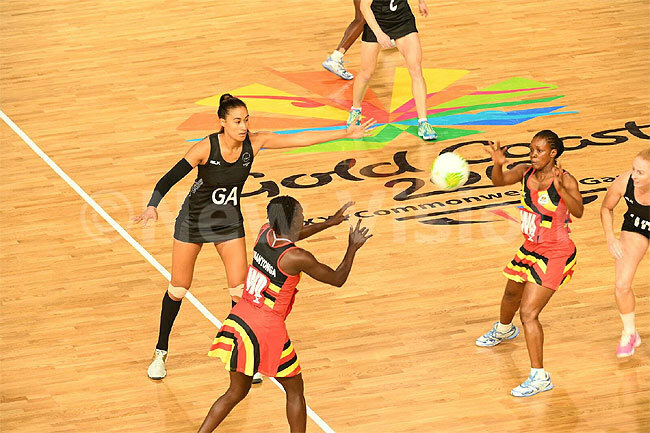 The draining effect was evident on the She Cranes in the last quarter. If Nyongesa sticks to this game plan, then she will soon have a very exhausted side.

Players like ageing Ruth Meeme should have been substituted by upcoming star Betty Kizza.  Likewise, Stella Oyella could have also replaced Proscovia.

Off the competition arena, Uganda was again impressive. The opening ceremony had us leave a lasting impression with our classy attire.

The ladies' black-yellow-and-red Gomesi was a centre of attraction, just like our men's long-sleeved casual shirts also in national colours and black trousers.

She Cranes put up spirited fight on Commonwealth Games debut