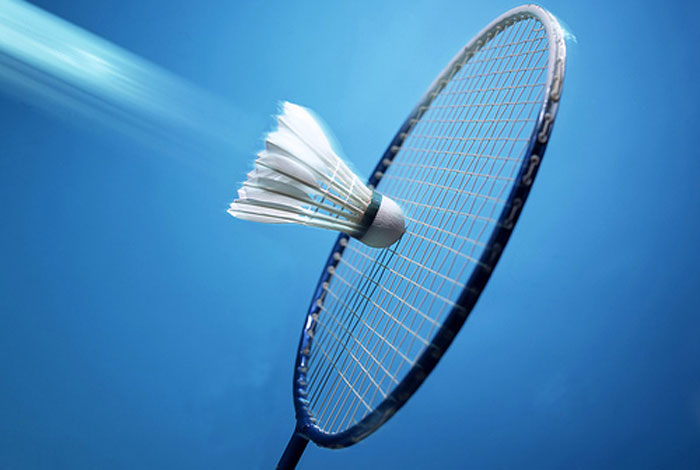 In the opening game on Thursday, Uganda fail to resist a more experienced England side.

The national badminton team at the Commonwealth Games have an uphill task to overcome when they take on the host side Australia in their second group stage game at the Carrara Sports Arena in Gold Coast.

In the opening game, Uganda failed to overcome a more experienced England side and lost 5-0 in the opening pool D encounter.

Meanwhile, his colleague and Uganda’s top female arch, Shamim Bangi, also fell to the hands of Chloe Birch 21-12/21-10 in the women’s singles category at the same venue.

Bangi later partnered with Aisha Nakiyemba but still could not handle the pressure from Jessica Pugh and Chloe Birch in a tight women doubles encounter as they lost 21-12, 21-12.

In the men’s doubles, the pair of Ekiring and Brian Kasirye also fell to the pair of Chris Langridge and Marcus Ellis 21-9, 21-5 while in the mixed doubles, Kasirye and Nakiyemba were beaten by Chris Adcock and Gabrielle Adcock, as Uganda ended the first game without registering point.

Coach Gilbert Ofuyuru’s side were also scheduled to play South Africa later in the day in the last game of the group stages.