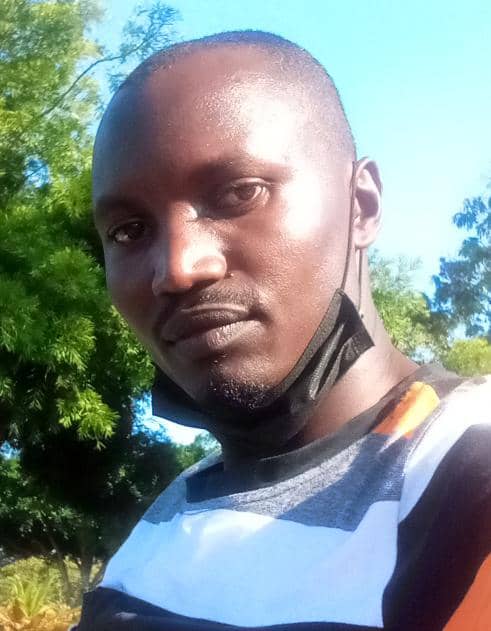 KAMPALA - President Yoweri Museveni will address the country on the outbreak of Ebola.

A statement from the Presidential Press Unit PPU said the address will take place on Wednesday at 8pm.

“H.E. the President of the Republic of Uganda and Commander-in-Chief of the Uganda People’s Defense Forces; Gen. (Rtd) Yoweri Kaguta Museveni will address the nation on the outbreak of Ebola and other important national issues this Wednesday, September 28, 2022, starting at 8.00pm,” the statement said.

“The national address will be live on all radio and TV stations. Accordingly, the Uganda Communications Commission is hereby called upon to communicate to all the media houses across the country to air this address,” the statement added.

The latest Ministry of Health figures indicates that 23 people have so far died of Ebola since its outbreak last week, with 18 confirmed cases and 18 probable ones.

Ebola has been confirmed in the districts of Kassanda, Mubende and Kyegegwa.

Health minister Jane Ruth Aceng has called upon Ugandans to “wash your hands with soap and clean water frequently, avoid shaking hands and hugging and report to the nearest health facility if you have signs and symptoms of Ebola.”