The Orthodox Metropolitan of the Holy Metropolis of Kampala and Western Uganda, His Eminence Jeronymos Muzeeyi is now a member of the Board of Trustees of the Bible Society of Uganda, an interdenominational organization that translates, publishes and distributes Bibles.

He was introduced and sworn in during a meeting of the Board of Trustees at Golf Course Hotel, Kampala, on Thursday (June 16, 2022). 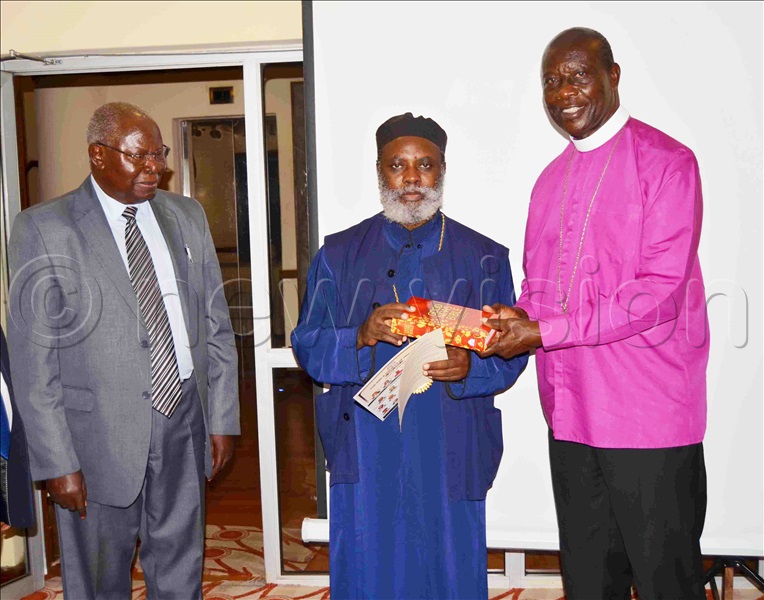 The function was presided over by the Vice-President of the Bible Society, the Very Rev. Canon Rebecca Nyegenye.

She was assisted by Pastor Christian Aliddeki (the Chairman of the Board of Trustees), Bishop Bernard Obaikol (a trustee) and Pastor Nicholas Wafula (a trustee).

Also present at the function was the Chairman of the Board of Governors of the Bible Society, the Rev. Fr. Dr. Mark Richard Ssajjabbi and the organization’s General Secretary and CEO, Simon Peter Mukhama. 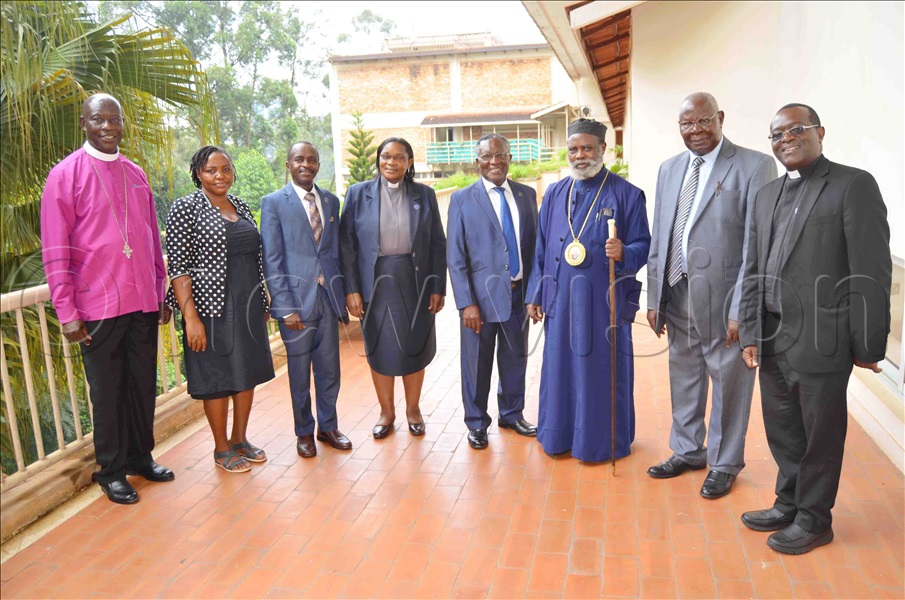 Fr. Ssajjabi said the Board of Governors took the option of inducting Muzeeyi after the death of the former Orthodox Prelate, Jonah Lwanga. 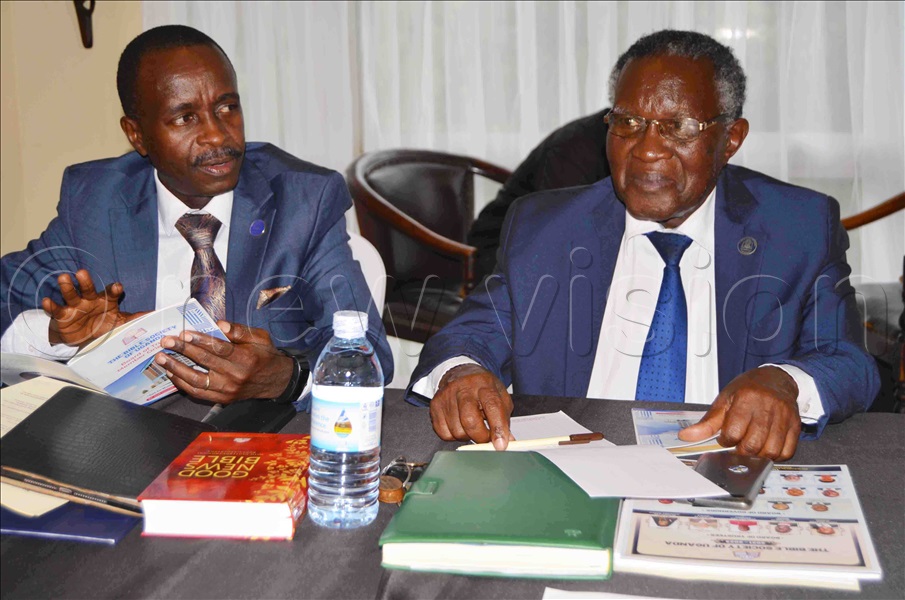 “At the demise of Metropolitan Jonah Lwanga, the composition of the Registered Trustees of The Bible Society of Uganda was left incomplete. We, therefore, embarked on a consultative process with the Orthodox Church leadership. I am delighted to report that at our 86th Board Meeting held on April 5, 2022, Metropolitan Jeronymos Muzeeyi was unanimously selected to fill the Trustee vacancy. I presented this nomination to the Bible Society General Meeting held on April 22 (2022) 22, 2022 and this was very well-received,” Ssajjabbi explained. 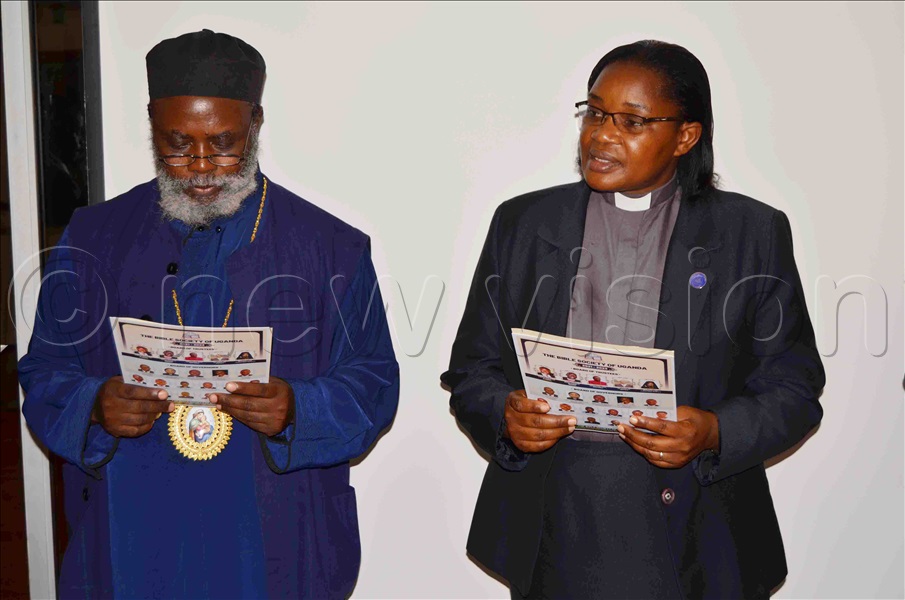 Archbishop Muzeeyi pledged to uphold the Bible as the written Word of God and also, to use it to inspire God’s people.

He also promised to make a constructive and meaningful contribution towards the growth of the Bible Society of Uganda as well as providing an effective oversight role on the society’s assets.