Health workers have asked the government to quicken the Uganda Human Organ Donation and Transplant Bill 2021 to allow Ugandans to get organ transplant services done here in the country, rather than spending huge sums of money flying abroad.

The director of curative services in the Ministry of Health, Dr. Charles Olaro, said the country is ready to do organ transplant services at home but still lacks an enabling legal framework.

Olaro noted that the country not only has infrastructure but also human resources since 2018 when President Yoweri Museveni identified several specialists who went for training and are now ready for service.

He made the remarks as the chief guest at the World Organ Donation Day celebrations in Rubaga, Kampala, on Saturday. The event was organized by Lubaga Hospital under the theme: “Organ failure is easier to prevent than treat. Live healthily.” 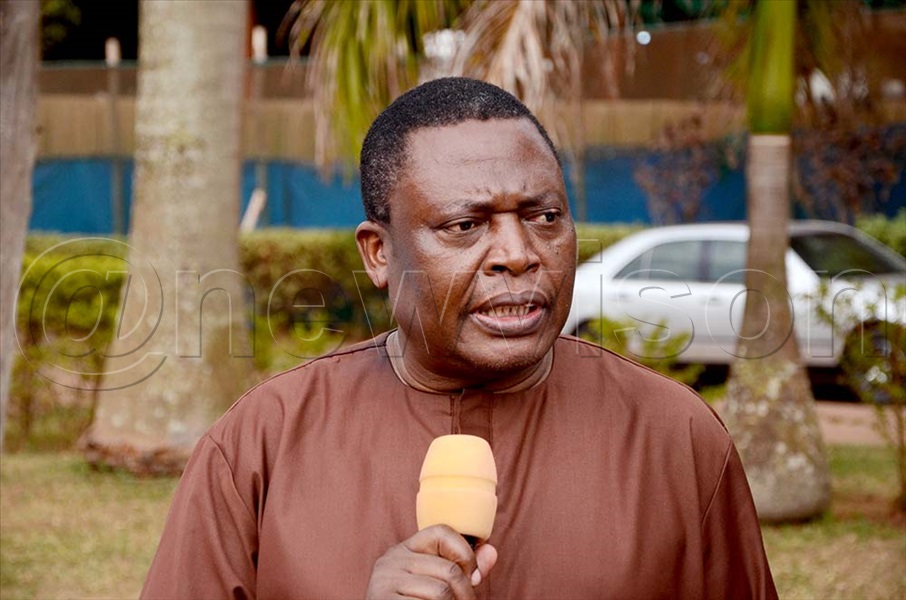 The Uganda Human Organ Donation and Transplant Bill, 2021, which seeks to regulate organ and tissue donation and transplantation in Uganda, was tabled by the Minister of Health, Dr. Jane Ruth Aceng, during a plenary session on July 5, 2022, for the first reading. The bill is currently before the committee on health for scrutiny.

Olaro said the law is meant to protect the donor and client, highlighting that the law is punitive to deter people from looking at it as a trade-in of human organs and a risk of human trafficking.

“Donations are all premised just like how we have been donating blood. It is a voluntary donation. "We don’t want to say this will be based on the payment of any money because we all know this will bring the high risk of human organ trafficking," he said.

He noted that besides preventing the movement of domestic resources to other foreign countries, the law would also enable the country to develop its capacity in terms of training and research.

Dr. David Martin Atuhe, a kidney health specialist, said organ transplantation in the country will not only bring the services closer but also save the country money. 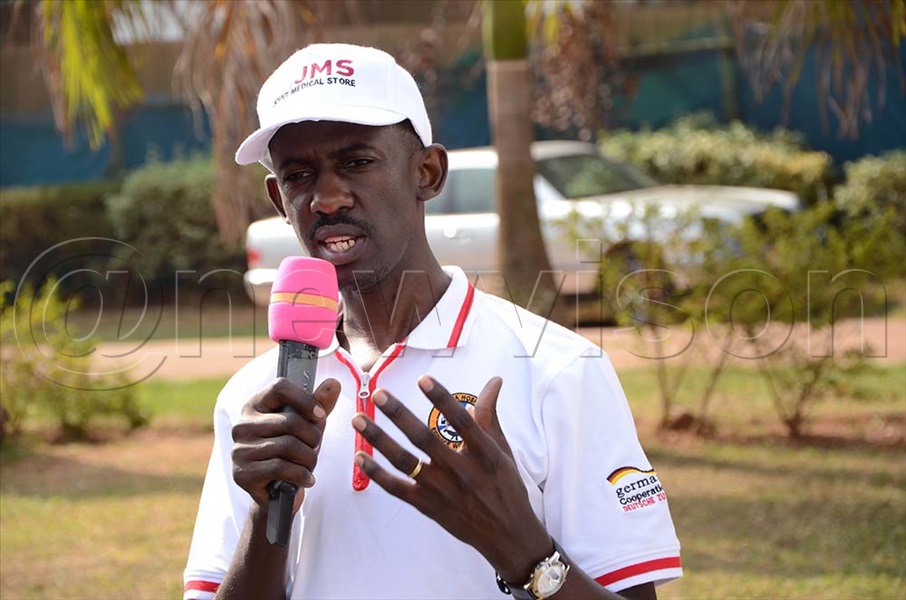 He also asked for the government’s input to subsidize the transplantation costs and “enable the common person to access the services.”

Atuhe said the move to have transplantation services at home has been going on since 2015, and currently, there are collaborations with partners from India and Kenya to improve the local expertise.

He added, "There are some areas that need to be improved, especially supportive care for patients who have a failure of these organs like the RCC." It needs to be in every health centre in all regions of Uganda. "

World Organ Donation Day is celebrated on August 23 across the world. The executive director of Lubaga Hospital, Dr. Julius Luyimbaazi, said the celebrations were organized to create awareness in the population, especially amidst the rise of non-communicable diseases, which cause organ failure in Uganda.

According to Luyimbazi, every year, over 20 people in Uganda fly abroad to get organ transplant services. He, nonetheless, said the diseases can be prevented by, among other things, reducing your weight, improving your diet, exercising, and going for medical check-ups.

“We also want people to know that it’s possible to safely donate organs if we have a law that regulates that practice without anybody stealing the organs, without any malpractice, and any commercialization of the service,” he said.