The Lacrosse assistant coach for the U21 boys' team, Liberty Twesimye has urged players to keep working hard to maintain their fitness levels as they head into the final training camp in December.

“As you go back home, endeavour to workout and keep yourselves fit to be in a position to make it to the final team during the December camp,” Twesimye noted. 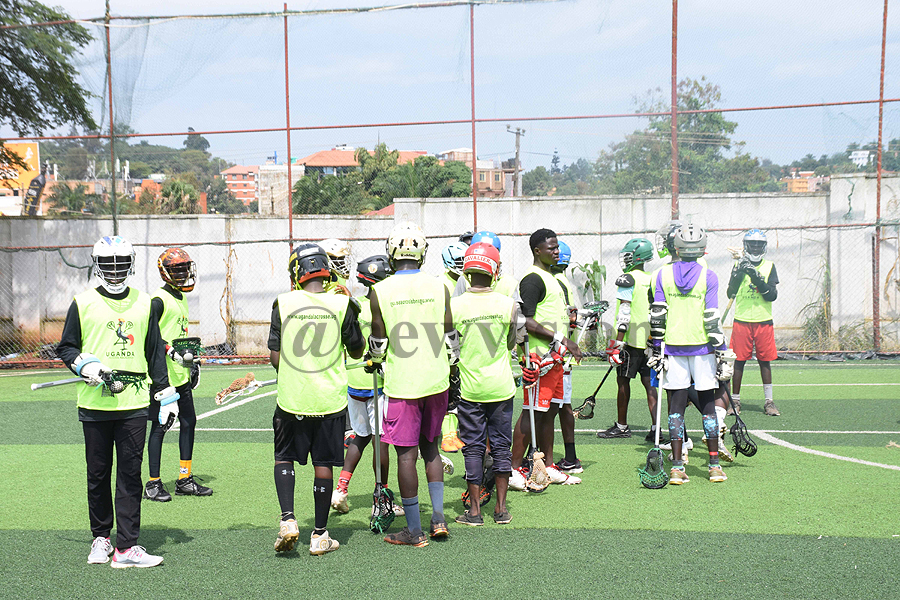 U21 Lacrosse players during the tryouts

Twesimye was speaking to the players after conducting three tryouts for the national team that is preparing for the U21 Lacrosse Men’s Championships slated for August 2022 in Ireland.

The tryouts were held at St Henrys’ Gardens in Kabalagala for two days and many of the young lacrosse players who turned up are on verge of making it to the final team. 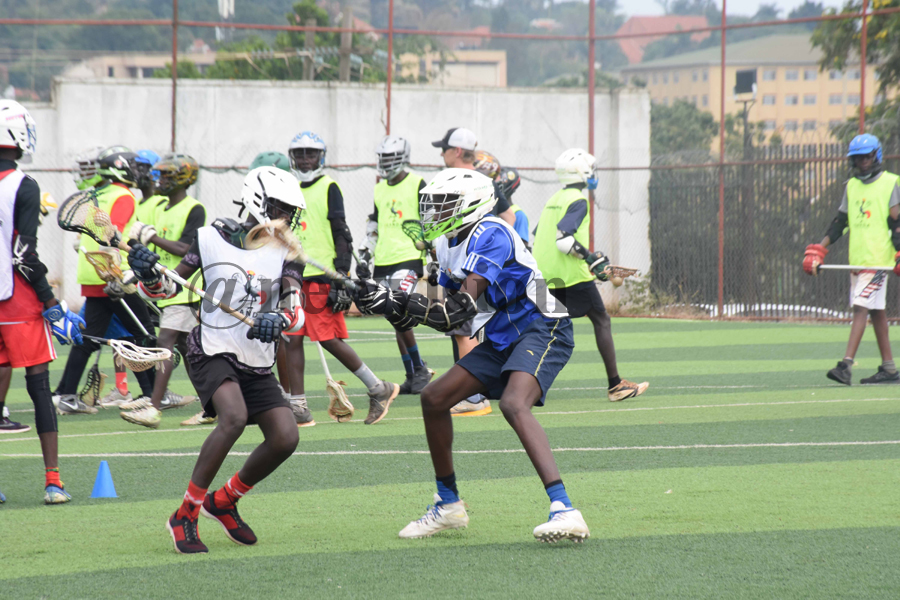 U21 Lacrosse players during the tryouts to select a national team

76 players who turned up on the first day were trimmed to 35 on the second day.

The 35 players that took part in the tryouts, exhibited the highest level of athleticism, resilience, and determination.

“I'm out of words since the boys have given us their best, and the hard work shown by them has greatly earned them the final slot on the 35 man squad,” noted Oriana. 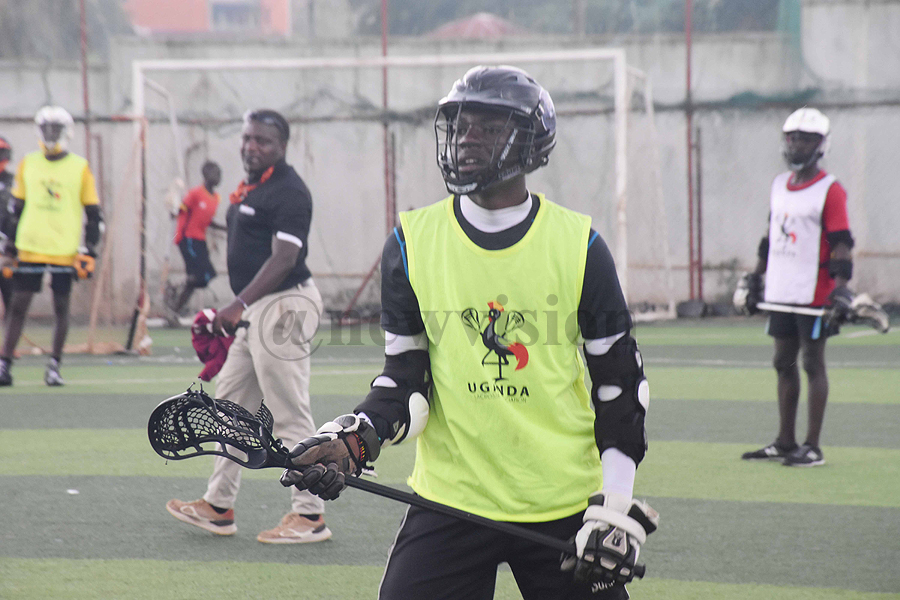 A Lacrosse player looks on during tryouts

George Ojik, one of the best players on teams, is currently playing rugby to enhance his fitness levels as well as keep in shape.