Seven Gulu City officials were handed over to the Parliament’s Criminal Investigations Department (CID) over their alleged roles in the mismanagement of COVID-19 relief funds.

They were later released after recording statements with CID.

New Vision captured the best images from the committee’s sitting at Parliament. 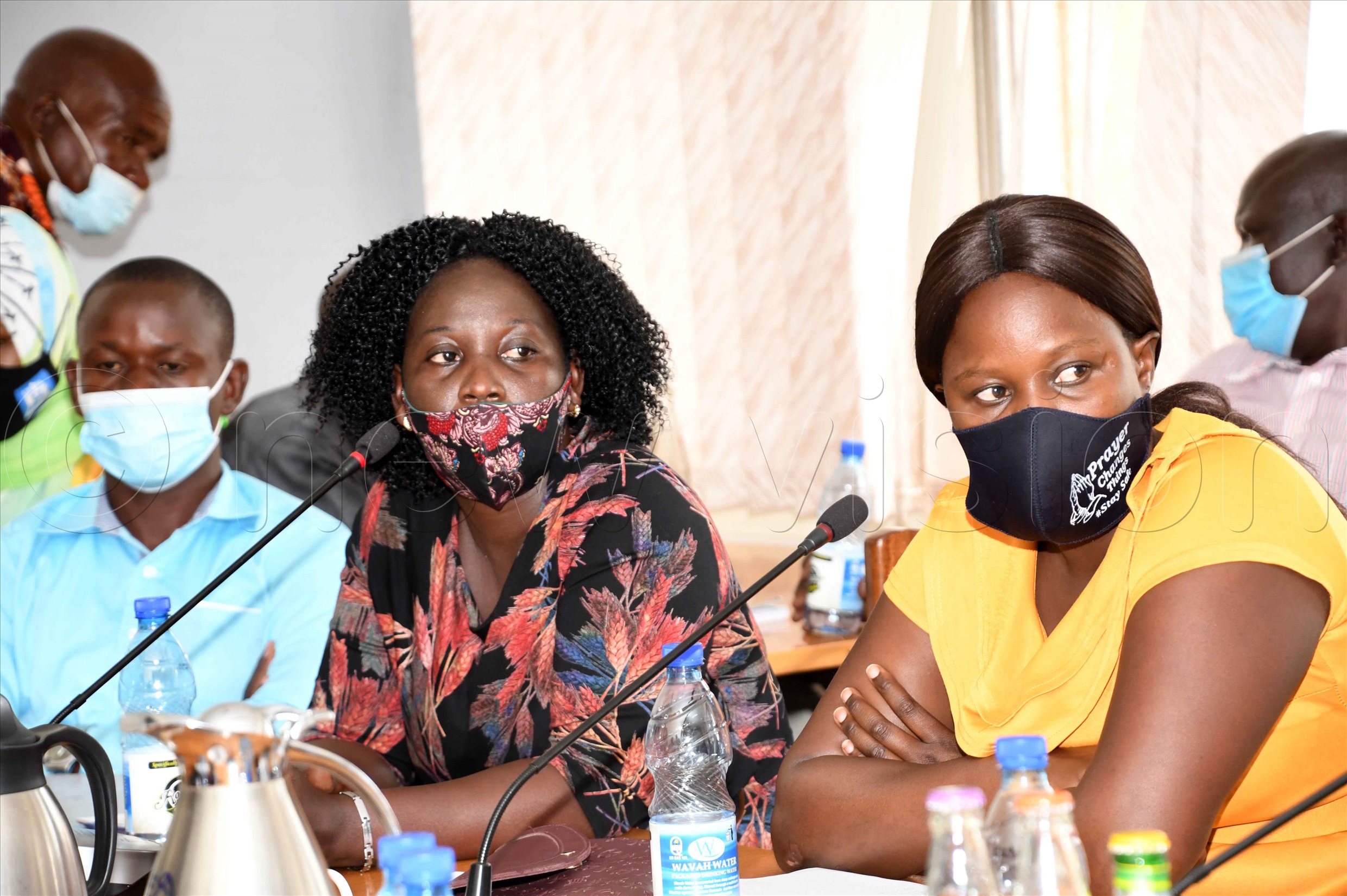 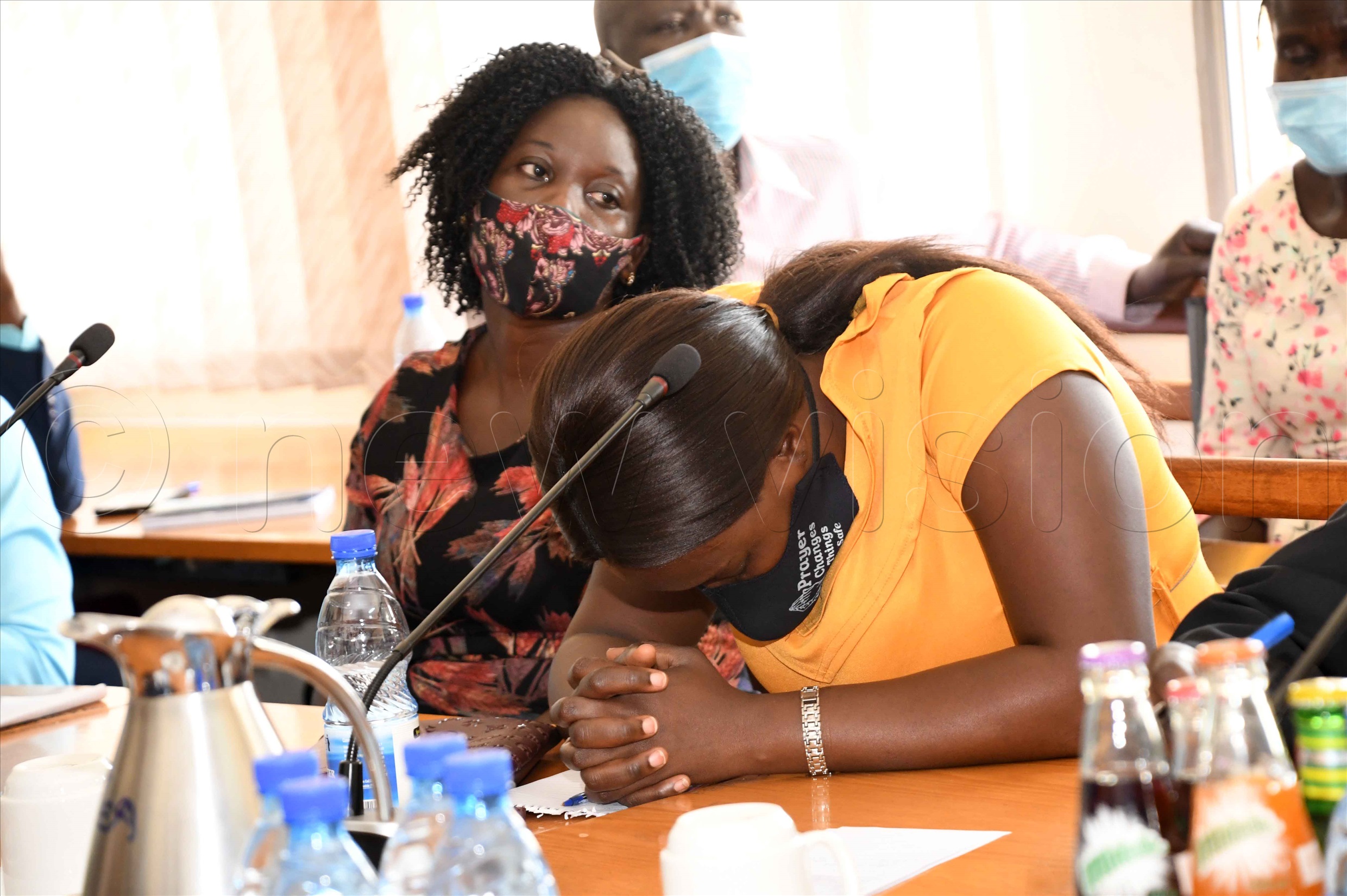 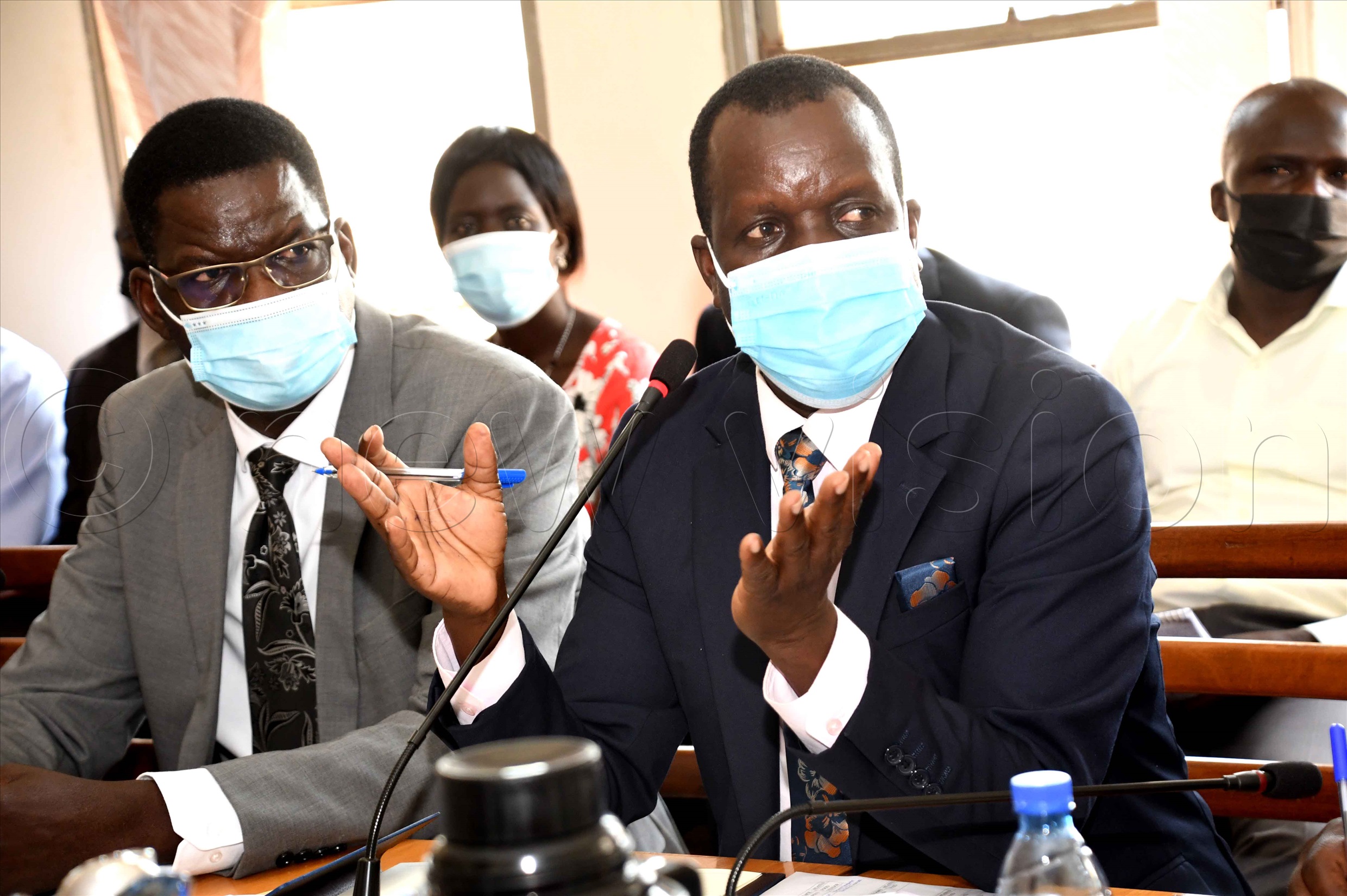 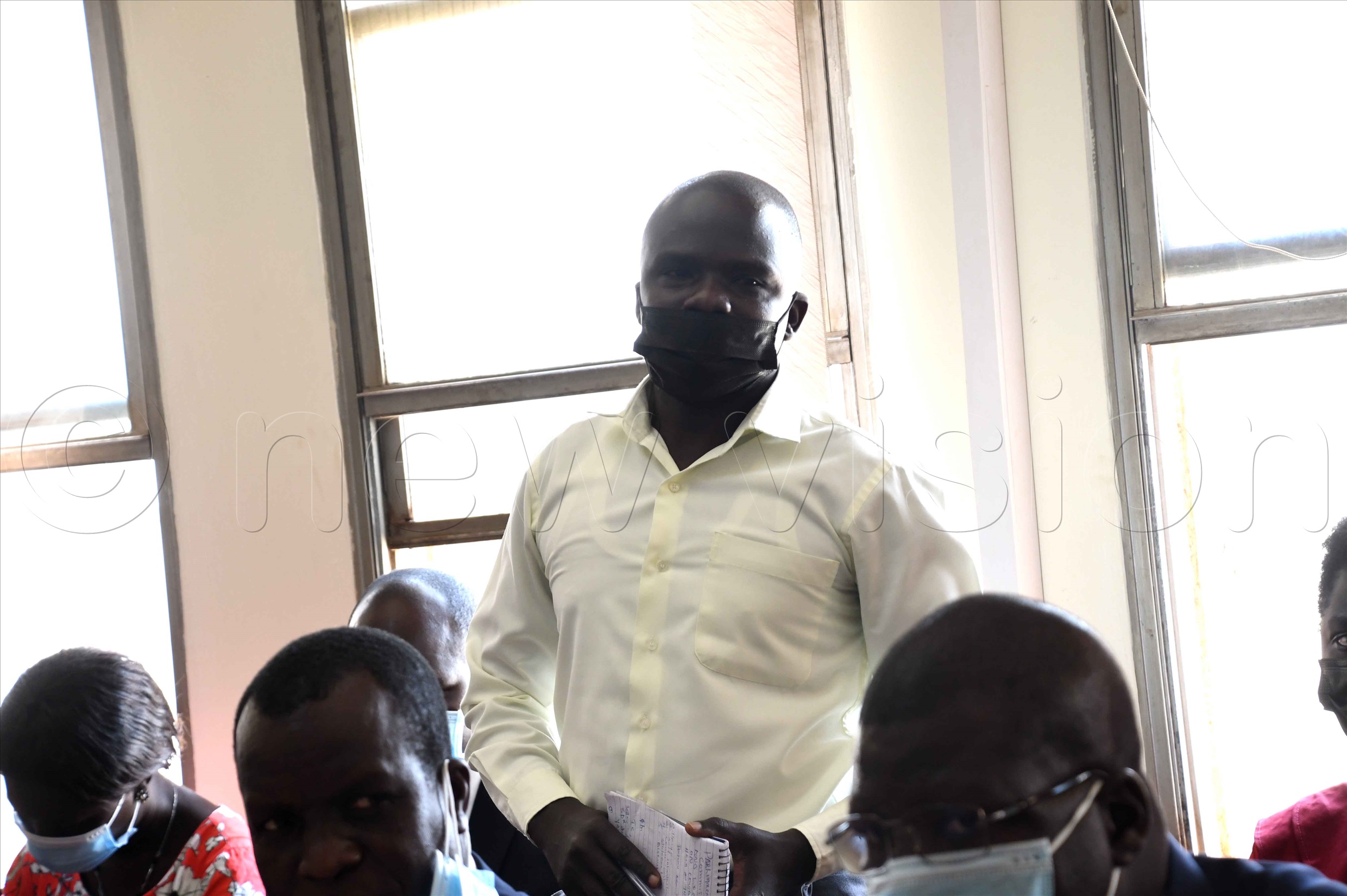 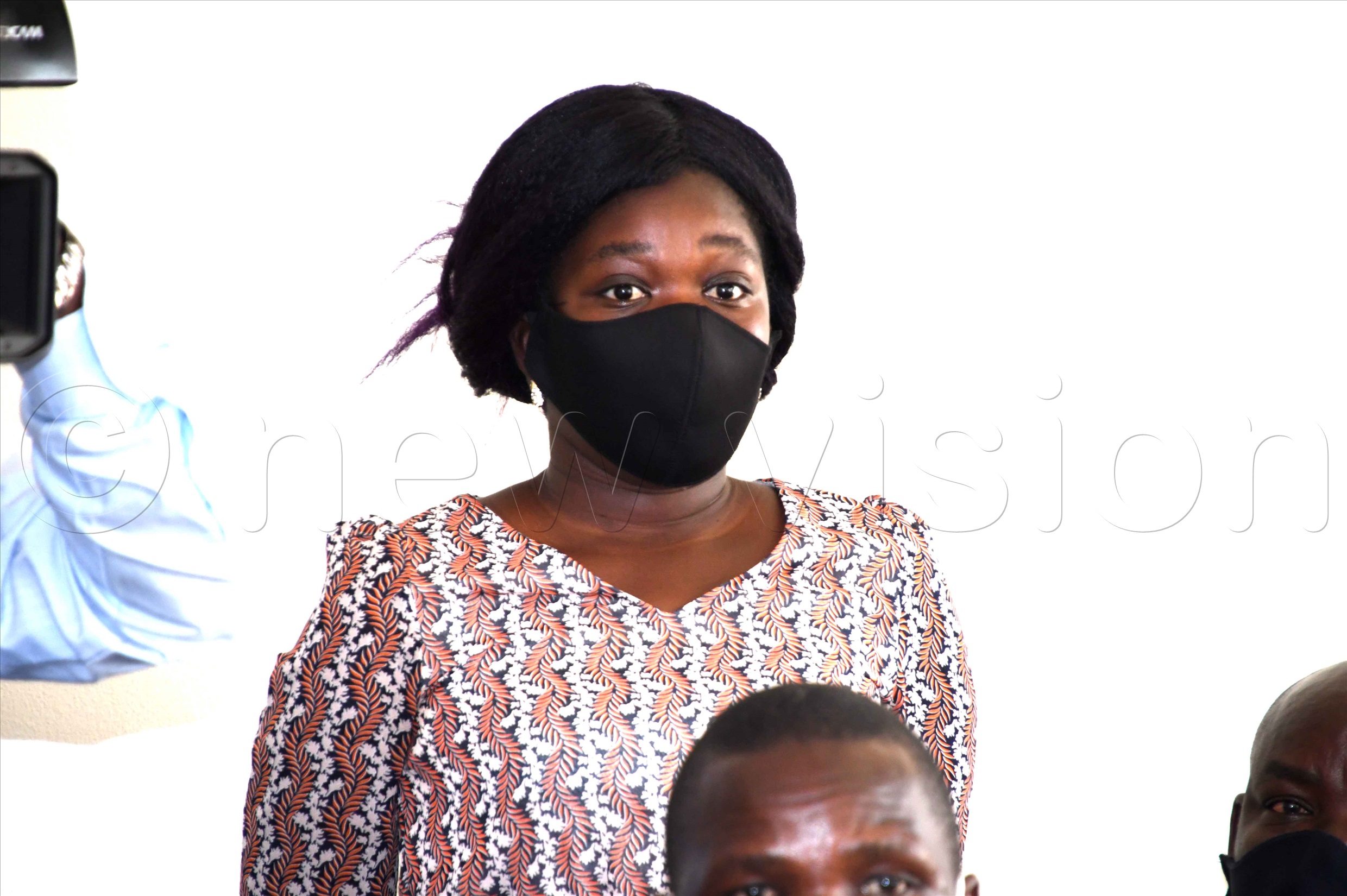 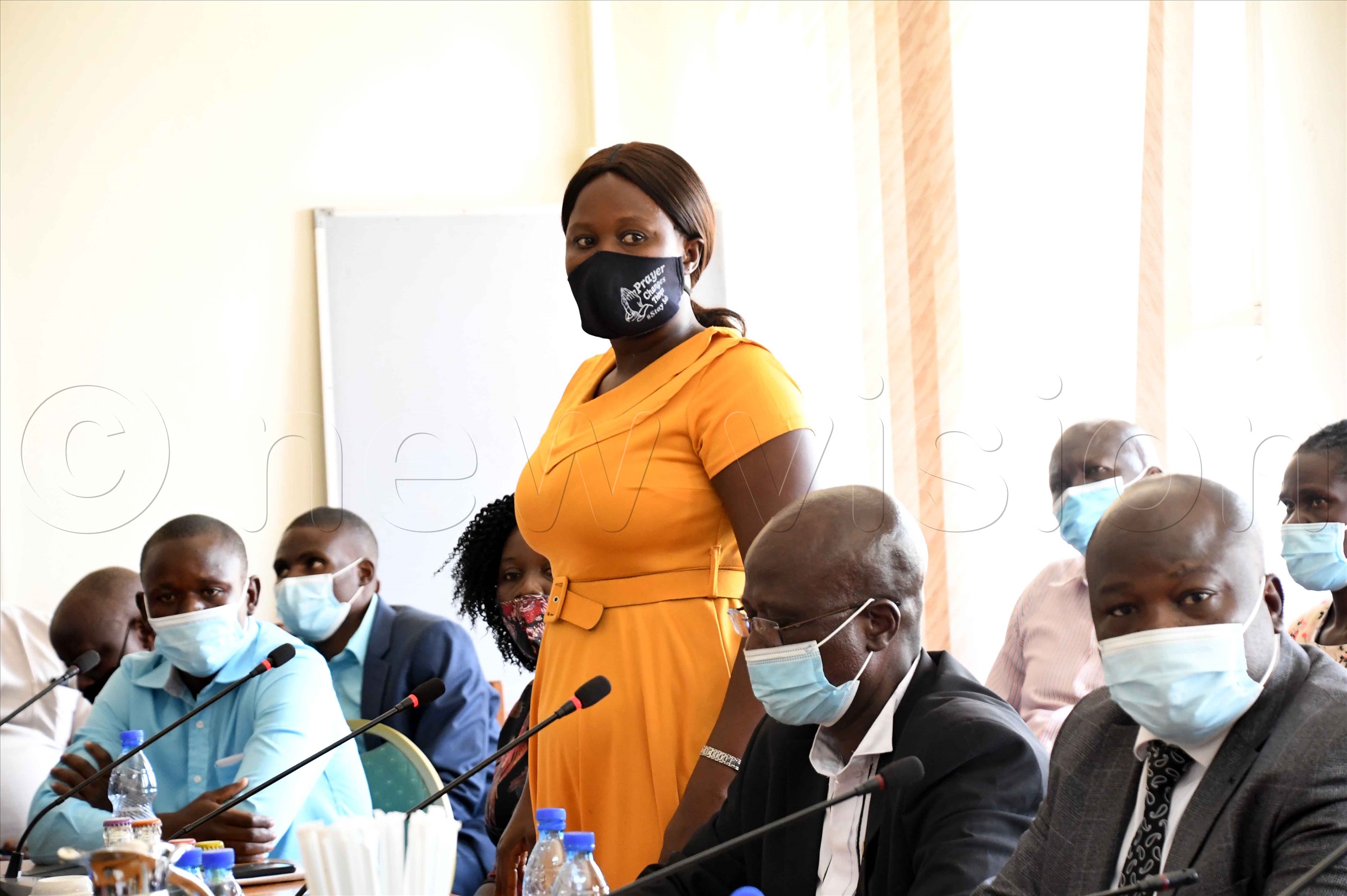 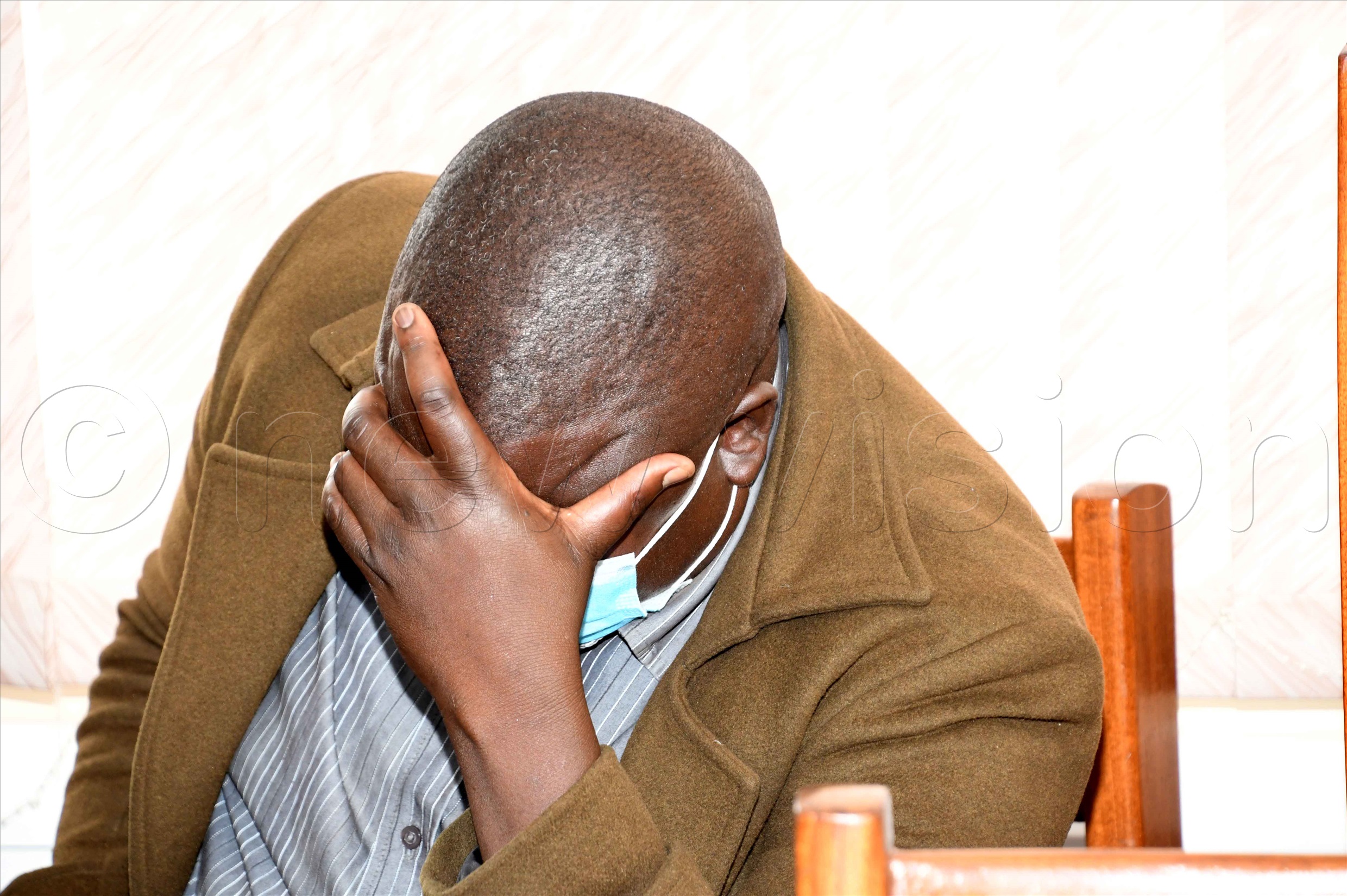 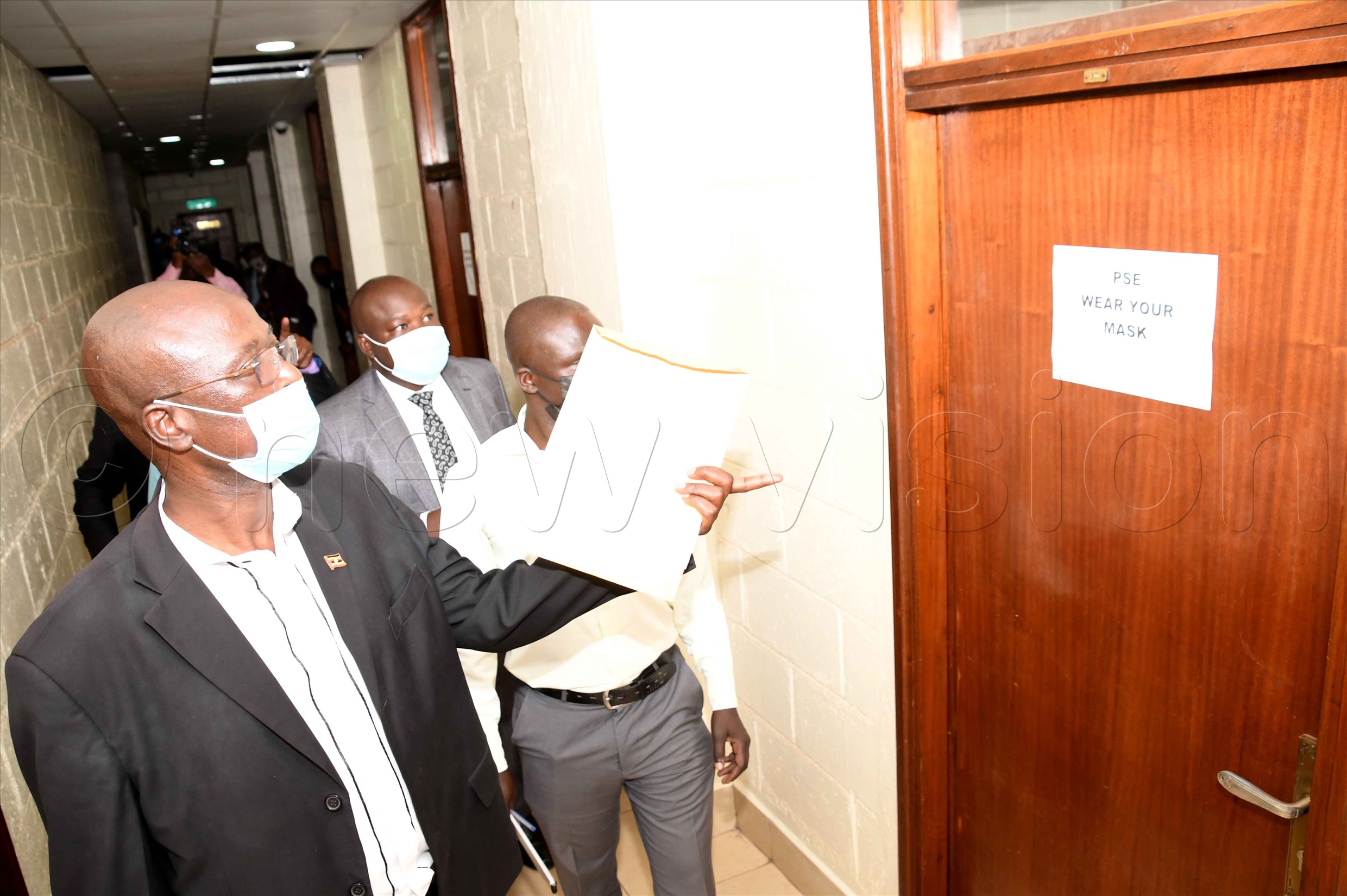 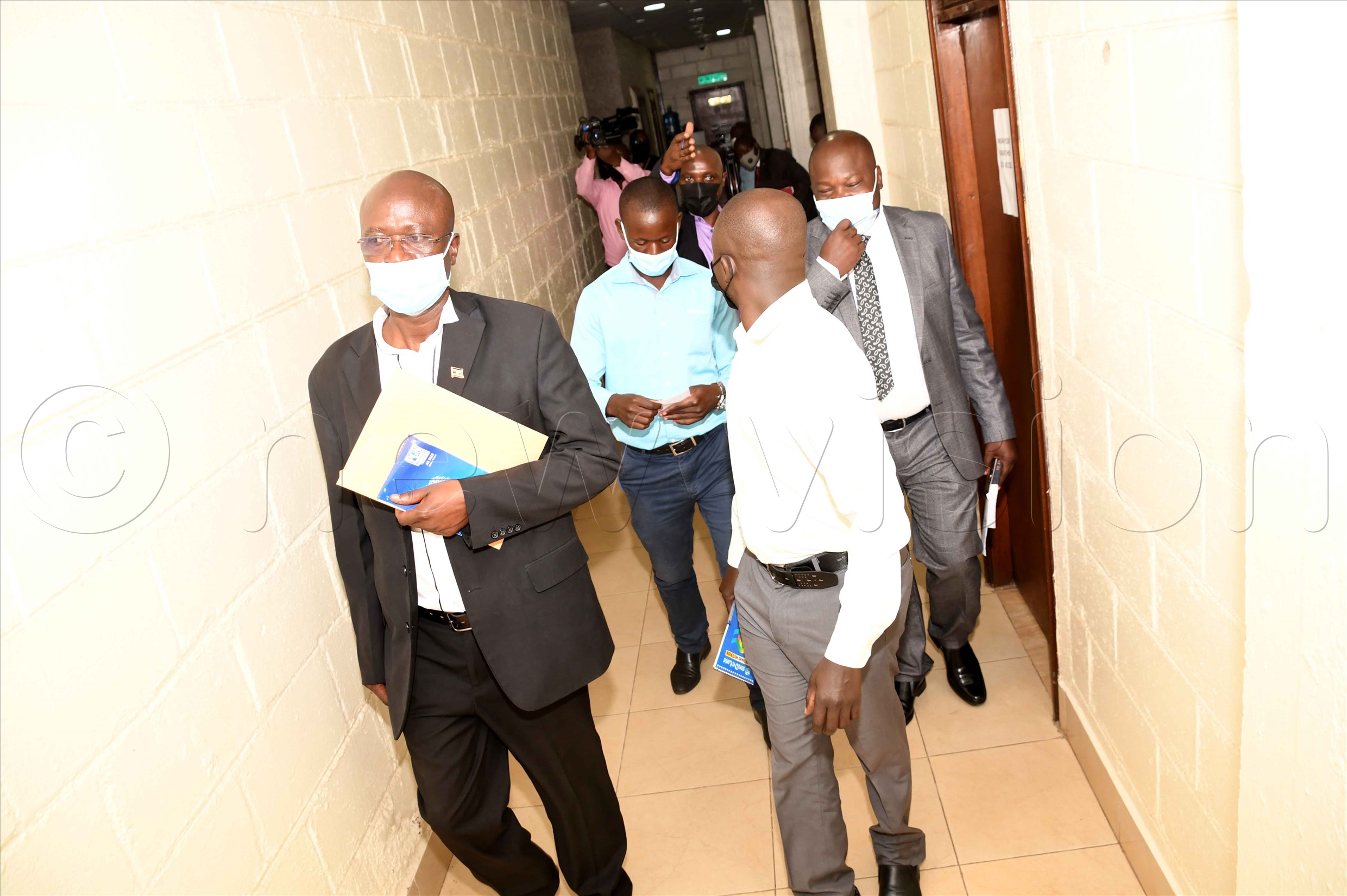 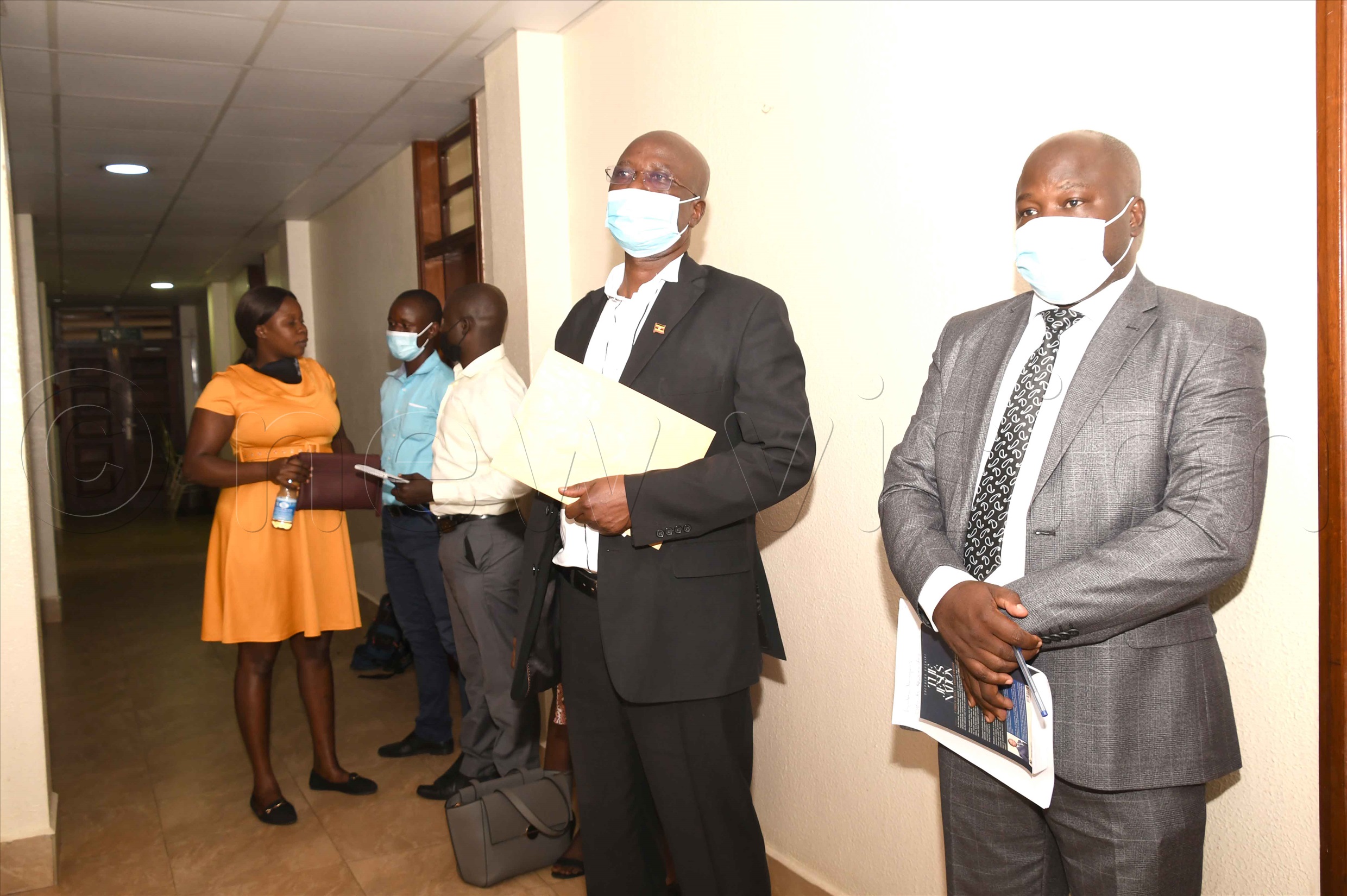 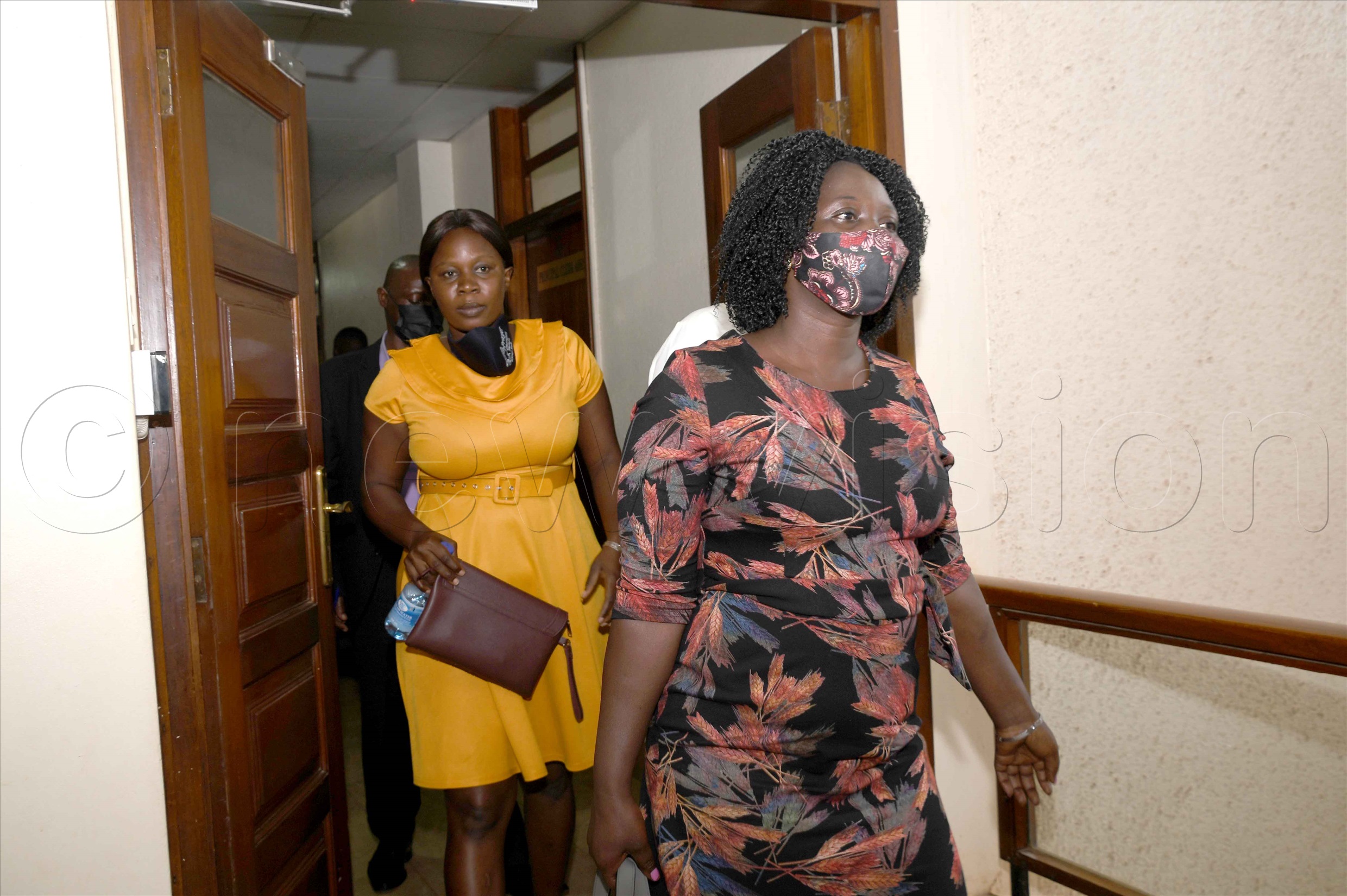 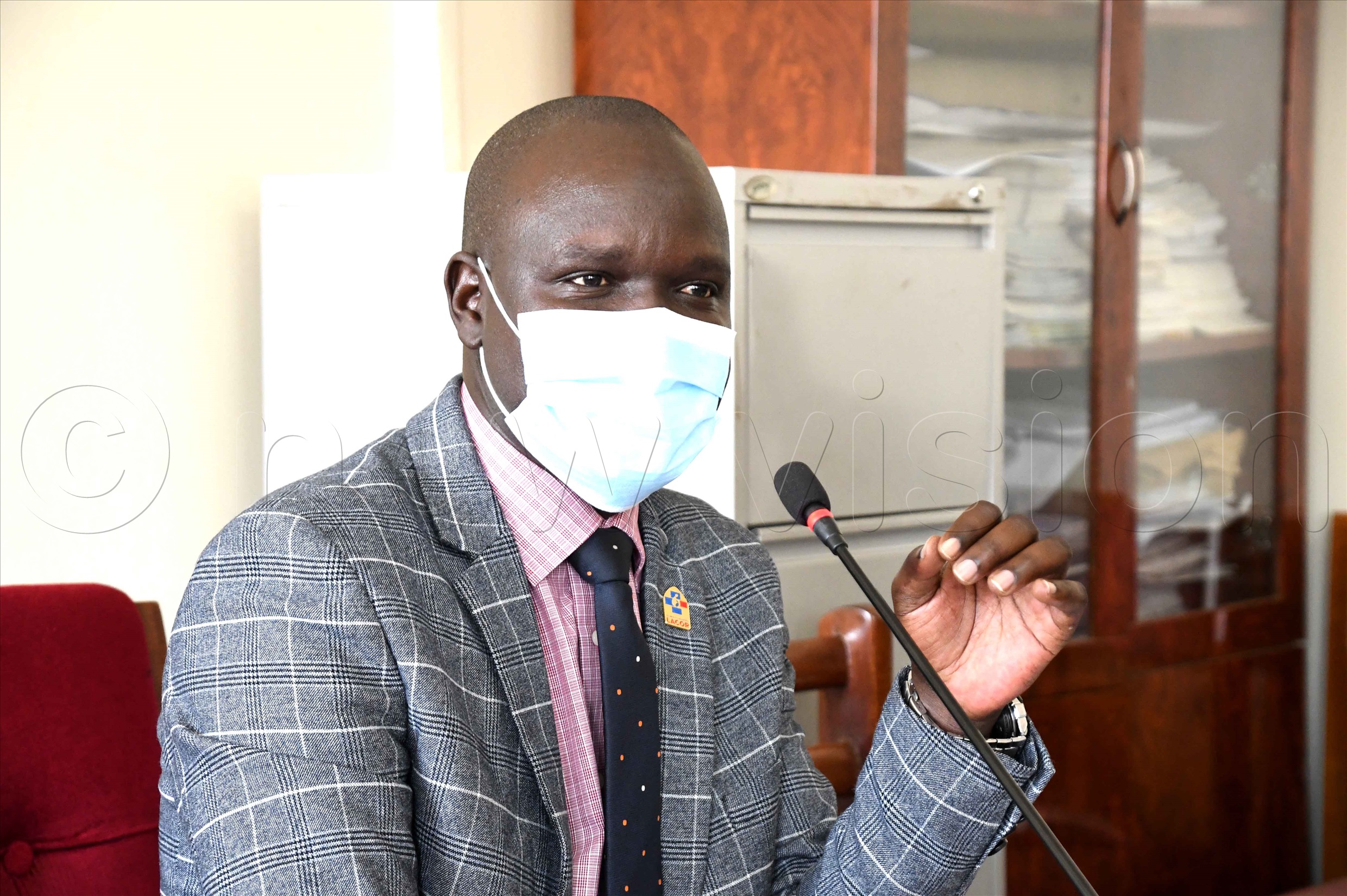 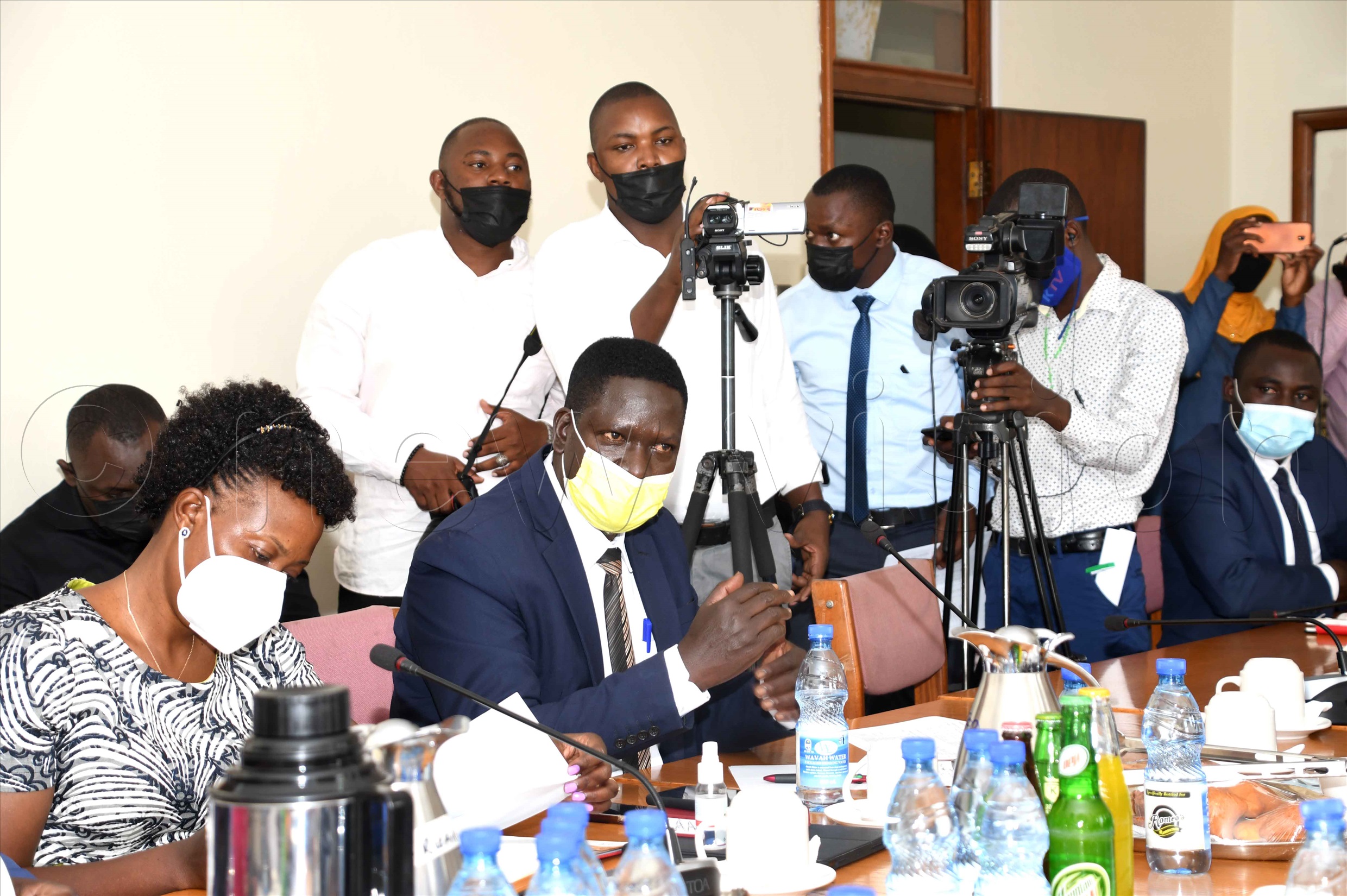