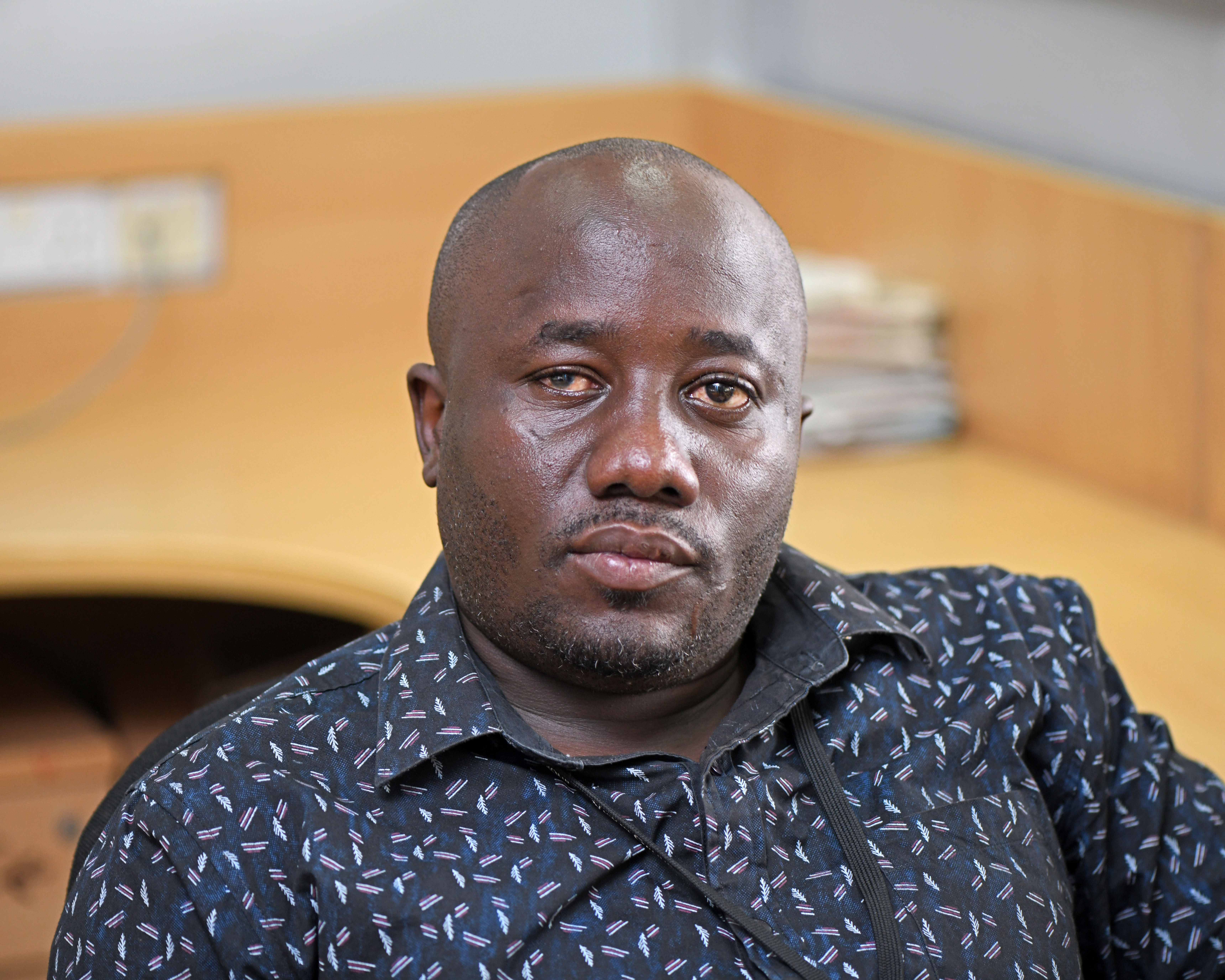 KAMPALA - The Government through the National Bureau of Non-Governmental Organisations (NGO) in the Ministry of Internal Affairs on Friday halted operations of 54 NGOs in Uganda, citing noncompliance with the NGO Act.

The National Bureau for Non-Governmental Organisations (NGO Bureau) under the Ministry of Internal Affairs is mandated to register, regulate, monitor, inspect, coordinate and oversee all NGO operations in the country.

“As a result of its monitoring and investigation functions the NGO Bureau has found that 54 NGOs are non-compliant with the NGO Act 2016,” the bureau said in its statement.

The bureau further noted that it had established that 23 NGOs were operating with expired permits contrary to sections 31 (1) and 32(1) of the NGO Act 2016.

15 NGOs failed to file annual returns and audited books of accounts to the NGO Bureau contrary to section 39(2) and (3) of the NGO Act 2016 and had other non-compliance issues.

Chapter Four’s Nicholas Opiyo confirmed they had been notified about their indefinite suspension and they were trying to resolve the misunderstanding.

“We are working with the authorities to clarify what we believe is a misunderstanding”, Mr. Opiyo said.

However, critics noted that the move by the NGO Bureau could have been deliberate and targeted those NGO’s that were deemed critical to Government.

In December last year, Opiyo a lawyer and human rights defender, and four colleagues were arrested and detained on allegations of “money laundering and related malicious acts”.

His arrest came in the wake constant criticism by his organisation Chapter Four Uganda on the Government of Uganda. Chapter Four is an organization that provides research, advocacy, and outreach services to influence laws, policies, and practices in the interest of civil liberties and human rights.

CCEDU which is the other NGO that was affected is a broad coalition that brings together over 800 like-minded civil society organizations that have been among others monitoring elections.

In January this year, NGO Bureau tasked the CCEDU to explain how it produced a 2021 election observation report when it was not accredited by the Electoral Commission (EC).