Relegation-threatened Proline to 'fight on'

“We are still at the bottom, but the fight is still on and we are working collectively as a team to ensure we don’t get relegated,” says Proline coach Baker Mbowa.

“We are still at the bottom, but the fight is still on and we are working collectively as a team to ensure we don’t get relegated,” says Proline coach Baker Mbowa.


KAMPALA - Proline head coach Baker Mbowa is optimistic his side can still survive relegation despite languishing at the foot of the StarTimes Uganda Premier League table, with eight games left to conclude the season.

Mbowa's tone was of confidence after Proline comfortably beat BUL 3-1 at StarTimes Stadium on Wednesday to move to 18 points, six behind Maroons in 13th place on the log.

"With eight games still to play, I am confident we can survive relegation. We needed today's victory so much to keep our chances alive.

"We are still at the bottom, but the fight is still on and we are working collectively as a team to ensure we don't get relegated," said the Proline coach.

Mustafa Mujuzi cancelled out Joseph's Ssemujju's early strike to put Proline back on level terms after Rodgers Mato was brought down in the box.

The game remained poised at half time, with neither side improving their score.

After the interval, Mato turned into the hero with a brace that gave the hosts a first win after a poor run of form.

Proline bossed the ball for long periods of the game, with captain Noordin Bunjo controlling the midfield. The skipper was heavily involved in Proline's second half goals. 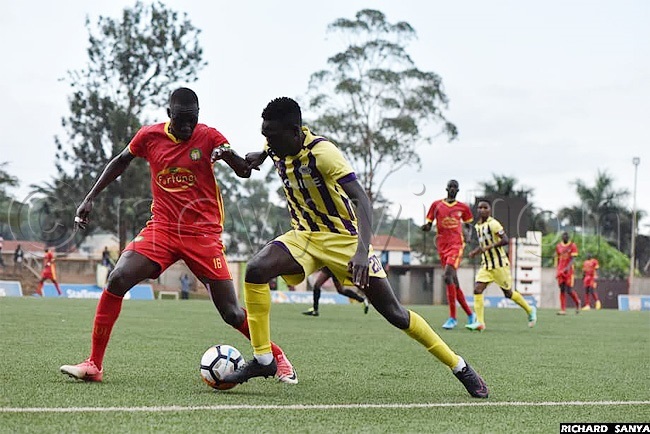 In other games played across the country, Ambrose Kirya scored the lone goal as 16 champions SC Villa edged Onduparaka 1-0 at Namboole Stadium to move to 40 points in 3rd position, 10 points below leaders Vipers.

In Kavumba, Wasswa Bbosa's Express beat Tooro United 2-1 to further brighten their chances of surviving relegation after they moved to 10th place on 27 points.

Two Franks - Ssenyondo and Kalanda - were on target for the Red Eagles.

Bbosa was facing his former employers Tooro since his departure in November last year.

At the Mighty Arena in Jinja, Robert Ssentongo scored a 93rd-minute winner as Kyetume beat Mbarara City 4-3 to also boost their chances of surviving the drop. 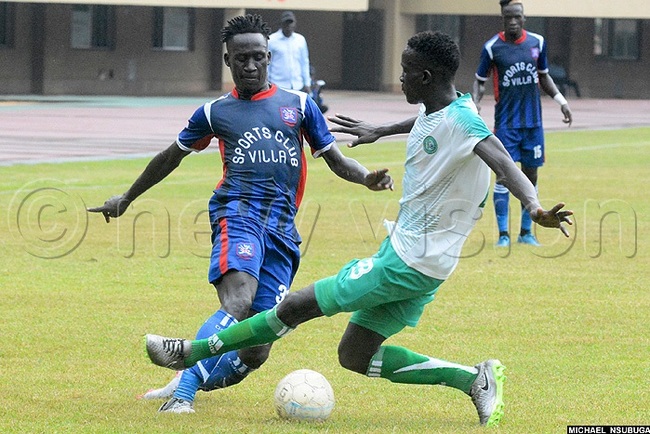 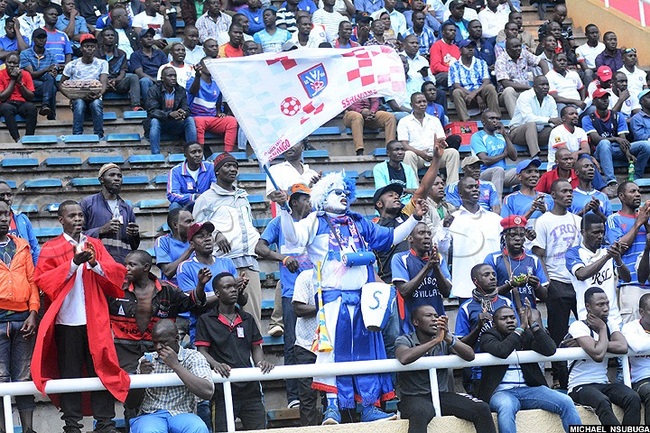 The Villa fans turned out in huge numbers