How parents are promoting teenage prostitu...
Next Story

The house that was hit by mudslides on Thursday in Kasese. PHOTOS: John Thawite
Fresh landslides have buried four more children alive in Kasese district following torrential seasonal rains that have hit the Rwenzori region.
The incident brings to seventeen the number of children so far killed in the landslides in Kasese district since 2011, mostly in Mahango sub-county which has lost eleven children.
The children perished when mudslides struck their sleeping rooms on Thursday in Namuhuga South cell, Bulembia Division, Kasese Municipality and Kyondo sub-county, Bukonzo east constituency.
The four-roomed permanent house in Namuhuga was constructed adjacent to a sharp cliff and above which some agricultural activities were taking place.
Namuhuga cell is part of the populous housing estate of Kilembe Mines, which houses some of the senior civil servants, private company workers, and politicians.
The Bulembia Division chairperson, Pascal Kasoke, named the kids that died in Namuhuga as Derrick Mumbere, 3, Wesley Mumbere John Sunday Masereka both aged 10.
Wesley Mumbere John Sunday Masereka were in Primary II and III Katiri primary school in primary two and three respectively.
Kasoke said another child, Maureen Kabugho, aged 7, who was also in the same room where her colleagues perished, was rescued and rushed to Kilembe Mines Hospital where he said she was undergoing treatment for injuries she had sustained in the incident. 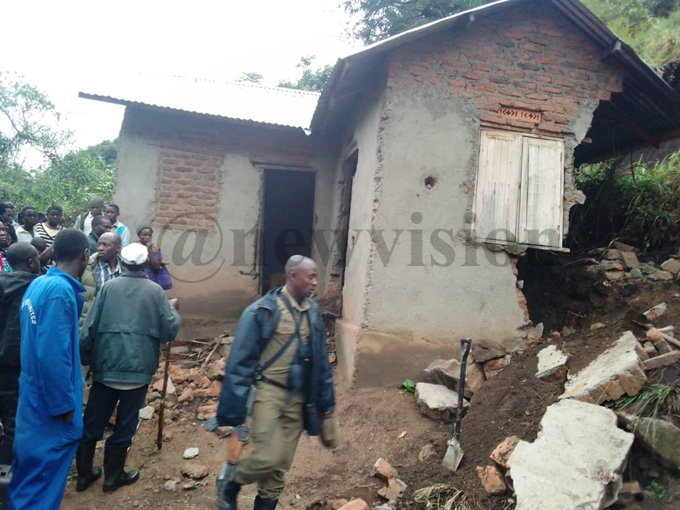 IN PICTURES: The evolution of Kiira Motors