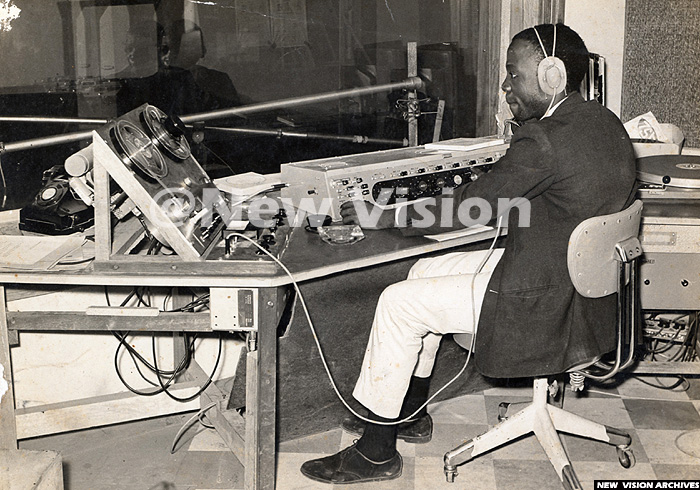 ON THIS DAY 56 YEARS AGO

Fifty-six (56) years ago today, public broadcaster Uganda Television (UTV) began operations. It was founded by the government of Uganda. We have dug up some pictures from our archives that are related to UTV.


Edmund Batte, a sound engineer, going about his work inside the UTV studios in the 1960s. 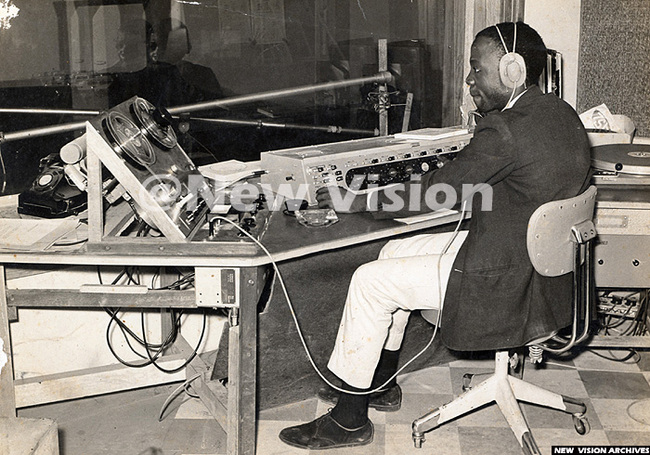 President Idi Amin Dada at the launch of UTV's colour transmission in readiness for the 12th Organisation of African Union (OAU) summit in Kampala in 1970. Kyazze died four years ago. His rich legacy in the media industry dates back to the 1960s when he started reading news on Radio Uganda and then-UTV, where he spent 30 years.

In the 1990s, in the advent of FM stations, Kyazze joined Radio Akaboozi, where he spent 10 years reading news in Luganda. 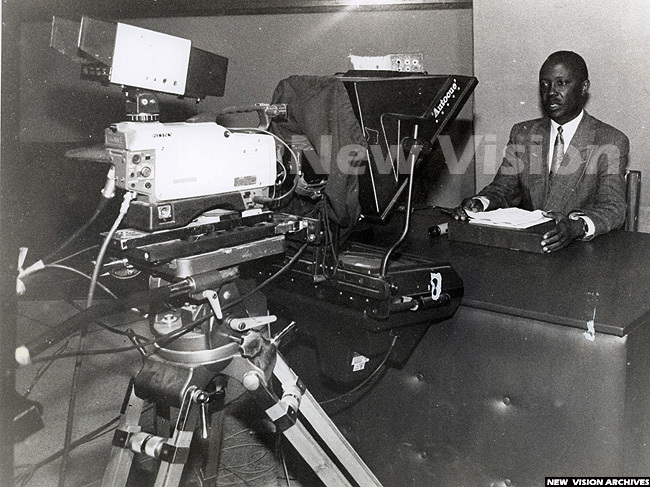 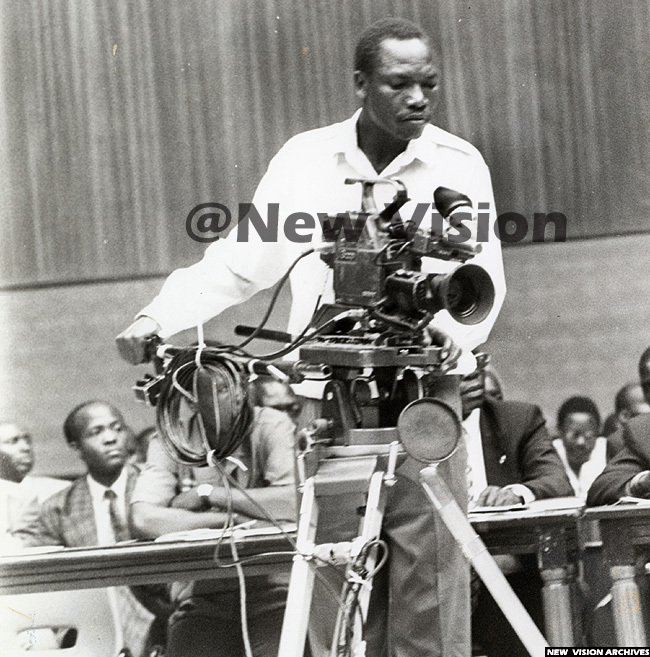 President Yoweri Museveni with moderators Irene Zikusoka and John Bigyemano during a live phone in talk show on Uganda Television. 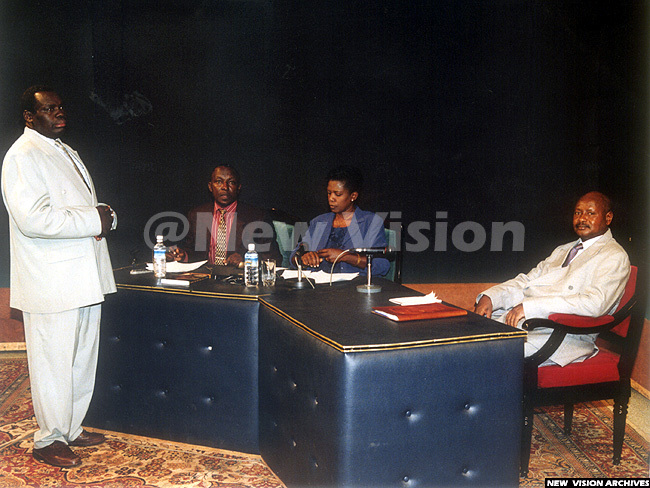