Museveni urges youths to engage in agro-pr...
Next Story

"It gives me great honour to welcome Speakers and Deputy Speakers of Parliament, Members of Parliament and distinguished delegates to Uganda for the 64th Commonwealth Parliamentary Conference," he said in a written message.

With Uganda hosting the meeting, Museveni is deputising Queen Elizabeth of the UK as patron of the Commonwealth Conference.

Several delegates arrived in the country Sunday for the 64th CPC, which is the largest annual gathering of the Commonwealth Parliamentary Association (CPA) that will get under way today (Monday) and run up to September 29.

The CPA flagship event is expected to bring together over 500 legislators, parliament staff and decision-makers across the Commonwealth, under the theme, Adaption, engagement and evolution of parliaments in a rapidly changing Commonwealth.

The conference will be climaxed with a General Assembly later in the week. It will take place at the Commonwealth Resort Hotel in Munyonyo, Kampala which also hosted the 2007 Commonwealth Heads of Government meeting (CHOGM). 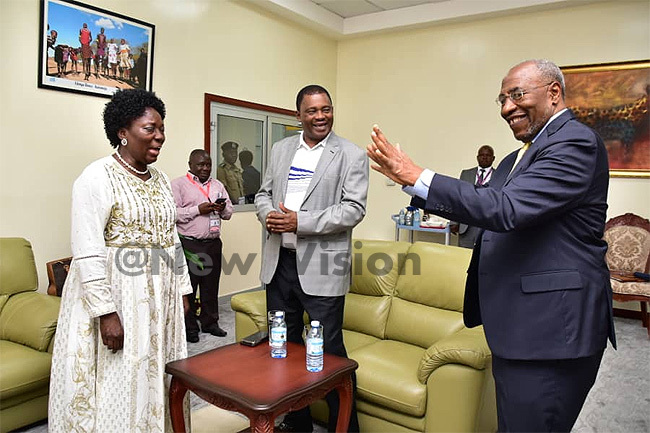 President Museveni highlighted that Uganda last hosted the conference in 1967 and added that, "we are glad that we are hosting the Commonwealth delegates again."

He acknowledged the contribution of the CPA and women parliamentarians in advancing good governance.

"Your efforts in promoting women's representation in Parliaments and participation in governance is an ideal we cherish and practice as seen by the affirmative action in Uganda's Constitution and its policies, which have given women more opportunities to run for elective office," he said.

Museveni observed that Parliaments are key in the growth and development of a nation because they give voice to the wishes and aspirations of the people and superintend over the activities of governments to ensure it is accountable to the people. 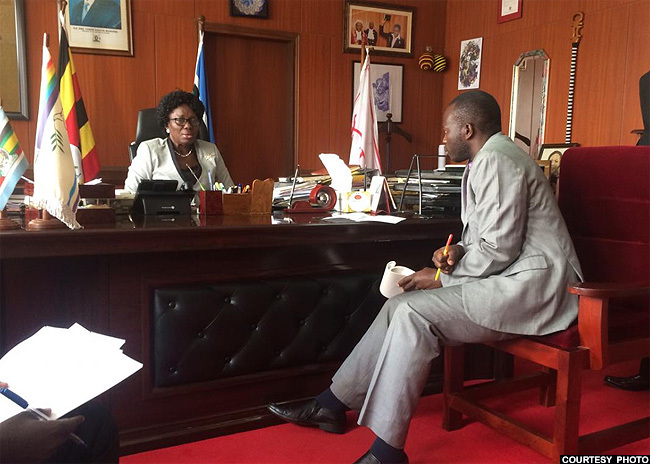 Speaker Rebecca Kadaga, who is the CPC president-designate 2018-2019, said they identified about 20 hotels where over 1,200 delegates are going to stay.

"Apart from the conference, there will be excursions to different parts of the country. Two markets have also been set up where citizens can market their products at the venue," she said.

‘‘September 25 is for excursions. The guests are going to tour Kampala, Mpigi, Source of the Nile and Buyende."

CHOGM: Ugandans have reason to smile

CHOGM is good for us all, including FDC