Over 1,400 people enroll for health insurance
Next Story

According to Jonan Kizza, the Isimba hydropower project head of public and corporate affairs, the basic designs for the bridge have already been completed

According to Jonan Kizza, the Isimba hydropower project head of public and corporate affairs, the basic designs for the bridge have already been completed

Travellers after enjoying a test drive of the Kayunga- Kamuli ferry at Nabuganyi landing site in Kayunga district in 2013. This was during the ferry's launch by the Ugandan National Roads Authority. File photo

For more than threeand- a-half years, Julia Nabukeera has been using the Mbulamuti ferry to cross River Nile to visit her siblings who live in Busaana, Kayunga district.

She has also been ferrying pineapples from which she is getting money she is using to build a four-roomed structure that will accommodate the retail shop she plans to open. The sh3b ferry commissioned by President Yoweri Museveni in 2013, is still the only link between Kayunga and Kamuli districts via River Nile. 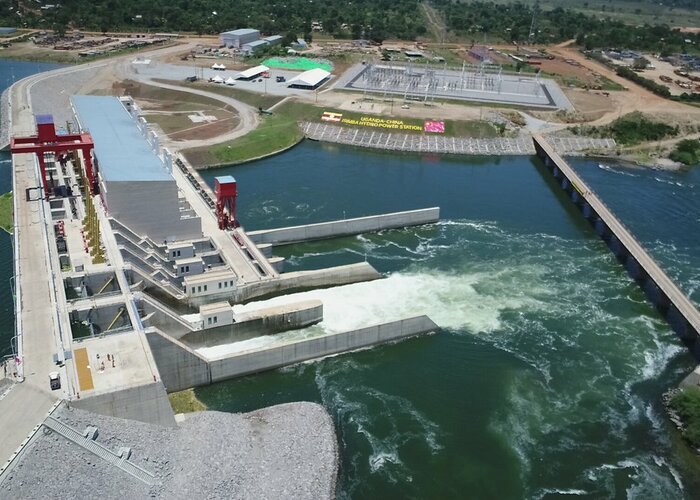 According to the Ugandan National Roads Authority (UNRA), the ferry acts as a mobile road, connecting Kasana and Mbulamuti landing sites. On a daily basis, UNRA says the traffic averages 700 passengers and 65 vehicles. A dusty road snakes out of Mbulamuti, running 16km to join the Jinja-Kamuli road, an asphalt grade road commissioned about five years ago. 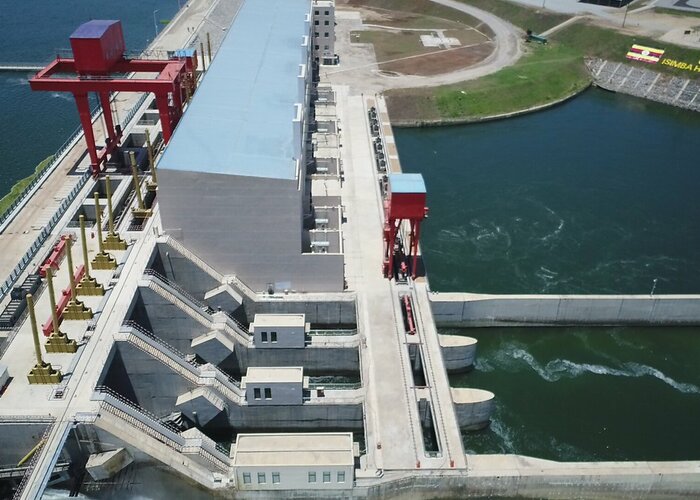 The dam was launched by President Museveni on Thursday. Photo by Mpalanyi Ssentongo

According to the Speaker of Parliament, Rebecca Kadaga, the 16km stretch is meant to get a paste of tarmac, to match with the Isimba power dam project, before stretching beyond Isimba to Kayunga town. An adjoining bridge connecting Kamuli and Kayunga is also being constructed to quicken mobility, trade and development in the two districts.

Located a few meters from the dam, the bridge is part of the Isimba project under component 2, whose completion is expected by December 2020. While touring the new power plant last week, Kadaga was assured by the contractor that the bridge would be built according to the specified standards.

"Last time, they wanted to commission it, but I declined, informing them that they could not commission it until the bridge was constructed. That was one-and-a-half years ago. I want an assurance that the bridge and the road are going to be done," Kadaga said. 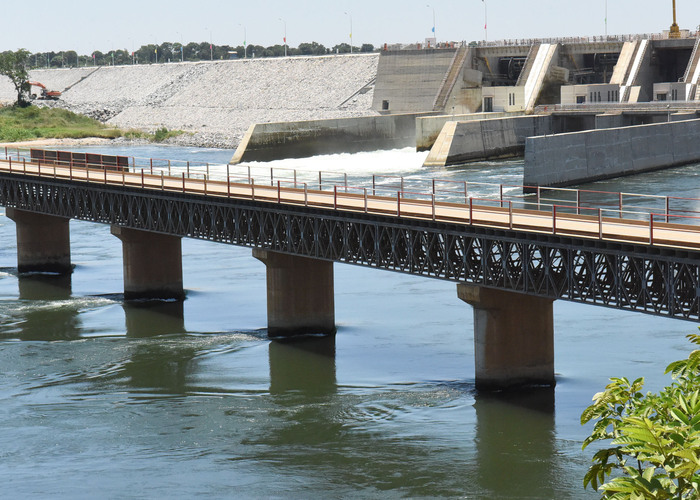 According to Jonan Kizza, the Isimba hydropower project head of public and corporate affairs, the basic designs for the bridge have already been completed. He says the contractor, China Water and Electrical Company Limited, is now conducting geotechnical investigations prior to commencement of the detailed design and construction.

Details from Isimba also reveal that the bridge will be constructed in two spans; one connecting from Kayunga to Kuva Island and the other from Kuva Island to Mbulamuti on the Kamuli side. Kizza says upon completion, the bridge will provide a better means of transport between Kayunga and Kamuli. 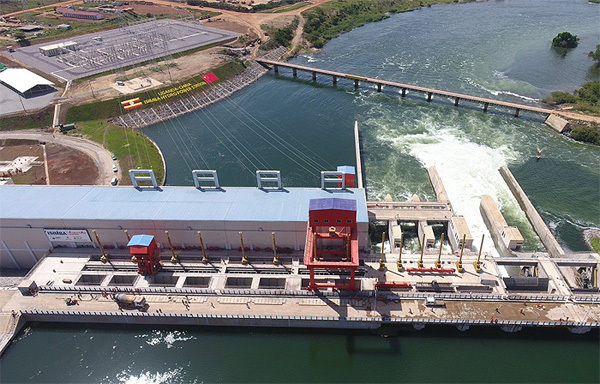 "It will also provide employment opportunities to residents, both in Kayunga and Kamuli, as well as stirring up the growth of micro and small businesses along the river banks," he says. He adds that the cost of the bridge is embedded in the $567m (about sh2.1 trillion) Isimba dam project, funded on a loan from the Chinese government with counter funding from Uganda. 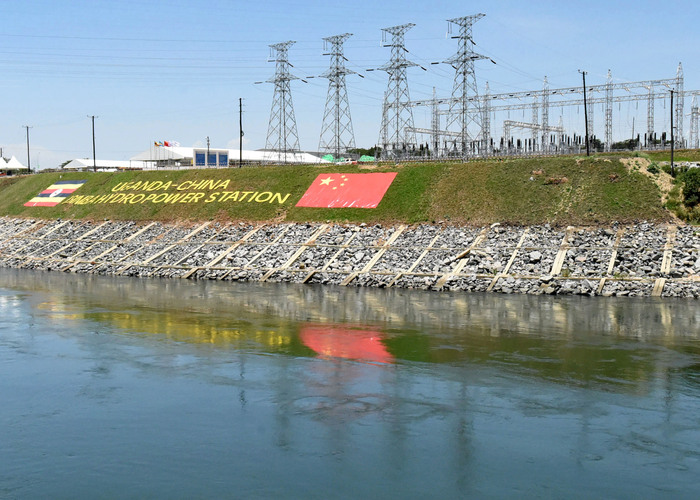 The project, considered the fourth biggest hydropower project in Uganda, is expected to generate hydroelectric power at 68 cents per kWh, the lowest in East Africa. Its breaking of the ground ceremony was conducted in October 2013 and, after approximately 64 months, the power dam comes online this Thursday.