Home
NEWS
MEDIA
Supplements
Tenders
Notices
Banking on Isimba and Karuma, the President has on many occasion assured investors and the business community that the high electricity tariffs will soon go down.

Banking on Isimba and Karuma, the President has on many occasion assured investors and the business community that the high electricity tariffs will soon go down.

Isimba power will be cheapest in East Africa

Over the last five years, hundreds of workers have been crushing rocks, laying concrete and embankments across Africa's longest river, the Nile.

It is at this site that the Isimba Hydropower Dam, the third largest electricity plant and one of the country's biggest projects, has been taking shape.

On Thursday, President Yoweri Museveni commissioned the plant, one of the most important hydropower projects that the Ugandan Government has embarked on, to ease power shortages in the country and accelerate the development of the local economy. Guests at the function

The 183MW Isimba Hydropower project is 4km downstream of Isimba Falls on the River Nile and about 50km downstream from the source of the Nile. The project site is about 21km from Kayunga, the nearest town and about 65km from Jinja town. 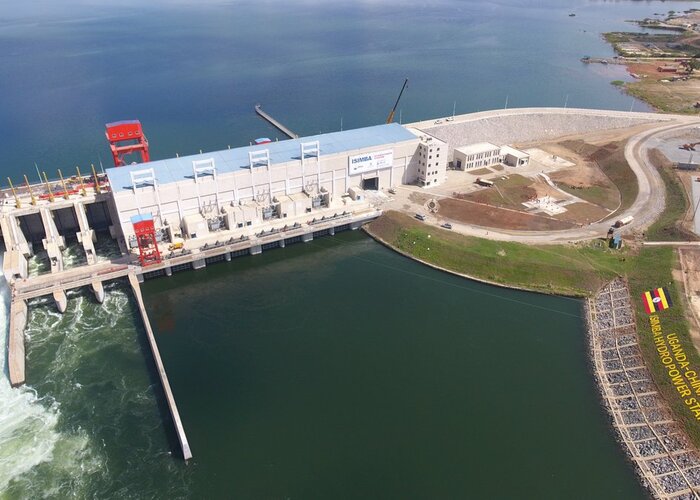 Isimba is expected to generate hydroelectric power at 68 cents per kilowatt, the lowest in East Africa. Main features Isimba dam, which cost $568m (about sh2.1 trillion), was fi nanced by a loan from China Export-Import Bank (85% funding), while the Uganda government contributed 15%. Graphics of the project

The project is located on the Victoria Nile, downstream of the 250MW Bujagali Falls hydropower plant. It extends over about 2,867.6 acres of land and comprises a concrete gravity dam, a clay-core rock fill dam, a spillway, a power house, electro-mechanical equipment, switching stations and auxiliary power transmission works. The concrete dam, located on the left side, consists of a reservoir retaining structure in front of the erection bay, while the rock fill type with the central clay core right dam provides storage for emergency gates and stop logs. The powerhouse structure features four 45.8MW Kaplan turbines in the left dam. The external switchyard is situated on the left bank of the river and is connected with the powerhouse by four overhead lines. The station connecting to the transmission lines

The dam is a double busbar type with two line bays, four transformer bays, one bus coupler and two future bays. The generated power will be transmitted to the sub-station at Bujagali hydropower station through a 132kV Isimba-Bujagali double circuit transmission line. The 42km line has a 30m way leave, with a 5m right of way. Contractors The Uganda Electricity Generation Company (UETCL) was appointed as the project implementing agency on behalf of the Government of Uganda.

China International Water and Electric Corporation (CWE) was awarded the engineering, procurement and construction contract for the project. The contract, signed between CWE and the Ministry of Energy and Mineral Development of Uganda in 2013, includes the construction of the power plant and the Isimba-Bujagali 132kV interconnection line.

CWE engaged Geotech Solutions to conduct site supplementary geological investigation, drilling and rock grouting works. Energy Infratech was engaged as the supervision consultant for the project and later in 2018, Artelia Eau and KKATT Consult Limited, a Ugandan fi rm, were hired by UEGCL after Energy Infratech's contract expired in 2017. The move is expected to bridge the gap of electricity consumption and bring down the exorbitant power costs that continue to cause an outcry while keeping most consumers at bay.

According to Eng. Harrison Mutikanga, the UEGCL chief executive officer, the electricity to the national grid will be priced at $5cents (about sh185) drop from the current over $8cents (about sh297) offered by Bujagali hydropower project.

Banking on Isimba and Karuma, the President has on many occasion assured investors and the business community that the high electricity tariffs will soon go down.

"You do not have to worry about the electricity costs because we expect it to go down after completion of the many dams we are constructing," Museveni said, during the commissioning the new Simba Cement factory in Tororo district last year. Mutikanga adds that Isimba hydropower plant is a step towards achieving the 17,000MW target set by the President during the State-of-the- Nation address last year. 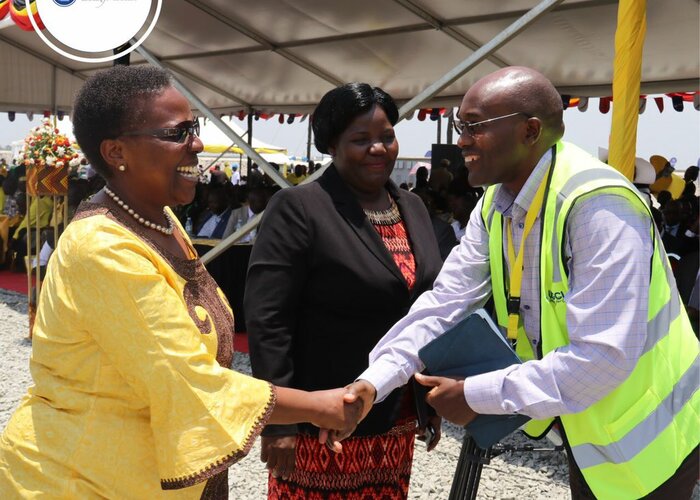 "Uganda's installed electricity generation capacity is a meager 955MW with a gross domestic product (GDP) per capita of about $615 (about sh2.2m). Wealthy countries have invested heavily in electricity infrastructure. For instance, South Africa, with a population of about 56 million people, has an installed generation capacity of 46,943MW with a per capita GDP of $6,268 (about sh23.2m) and per capita consumption of 4,198kWh. 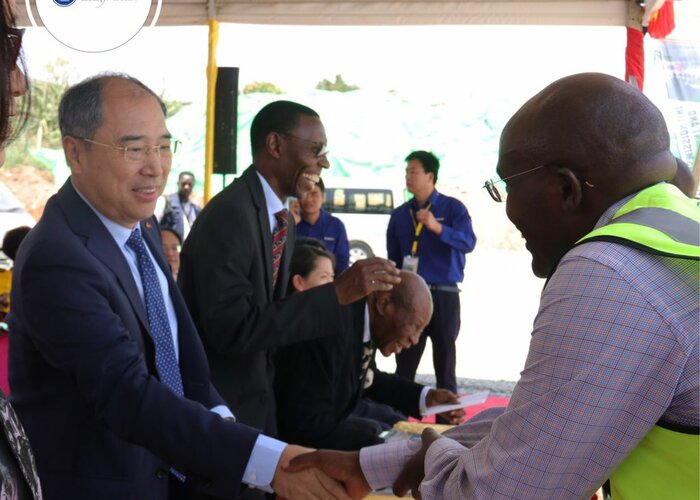 If Uganda is to sustain GDP growth, we need electricity and lots of it," Mutikanga says. It has taken the contractor 47 months to complete the hydro power dam with a delay of seven months. According to Mutikanga, UEGCL is ready and equipped with the necessary manpower to operate and maintain the Isimba power plant. 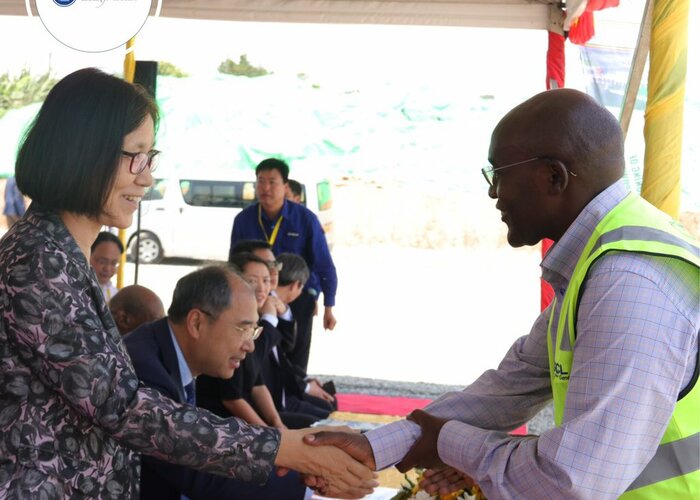 "We set out a plan to develop our operation and maintenance capacity hinged on two major pillars; recruitment of the core team and capacity building. And after two years of intense training, we are ready to efficiently run Isimba power plant," Mutikanga says.