MENU
How business registration has been made easy
Previous Story

“It is just a beauty contest like any other. I don’t see why there is a lot of hullabaloo about it," one MP said.

“It is just a beauty contest like any other. I don’t see why there is a lot of hullabaloo about it," one MP said.

Oulanyah and the other MPs were reacting to remarks made by the Uganda Parliamentary Women's Association (UWOPA) chairperson Pamela Kamugo who opposed the competition.

"Am concerned that the state minister for tourism is in a way using women as objects for tourism," Kamugo stated. 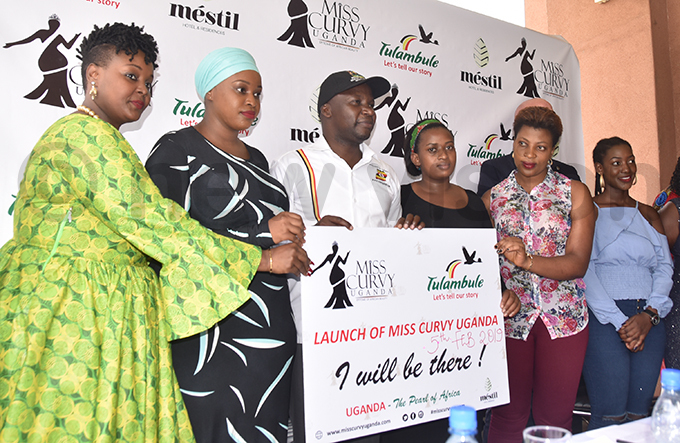 But the opposition chief whip Ibrahim Ssemujju quickly interjected on a point of order and said, "Kiwanda is acting in the same way Parliament acted when we proposed that Miss World Africa Abenakyo should be used to promote our tourism. The only difference is that those who engage in Miss Curvy competitions are not skinny."

Ruling on the matter, the Deputy Speaker Jacob Oulanyah said, "Sometimes we need to think through what we say. I have witnessed many miss tourism competitions. I witnessed miss universe competitions in Columbia. It is basically about people appreciating the uniqueness of a female being. Miss Curvy may not necessarily be wrong. It is like any other beauty contest." 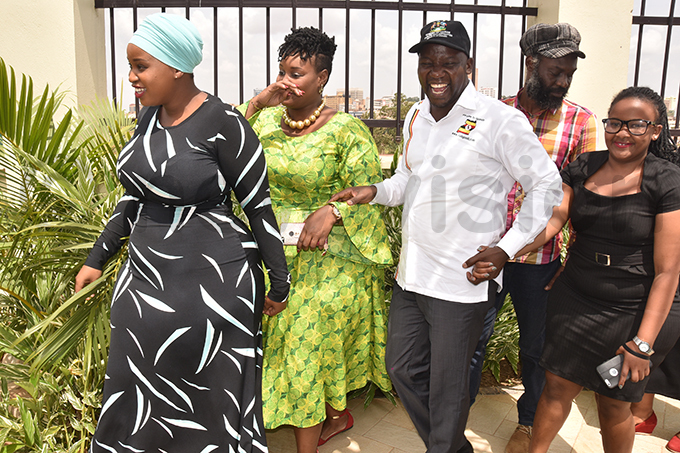 Expressing support for Miss Curvy beauty contest, Kasilo County MP Elijah Okupa said, "It is just a beauty contest like any other. I don't see why there is a lot of hullabaloo about it. I remember there was also a contest of the ugliest man in Uganda. Those opposing it are actually discriminating against women who are not skinny."

Meanwhile, the state minister for health Sarah Opendi dismissed reports that there is an outbreak of Ebola in the country.

Opendi explained that the person from DR Congo who died from Tororo was tested by the government medical experts and it was discovered that he had not died of Ebola.

"We have surveillance points in districts at the border with DR Congo. We are also working with the health experts from DR Congo. Our vigilance is high and the situation is under control," Opendi explained. 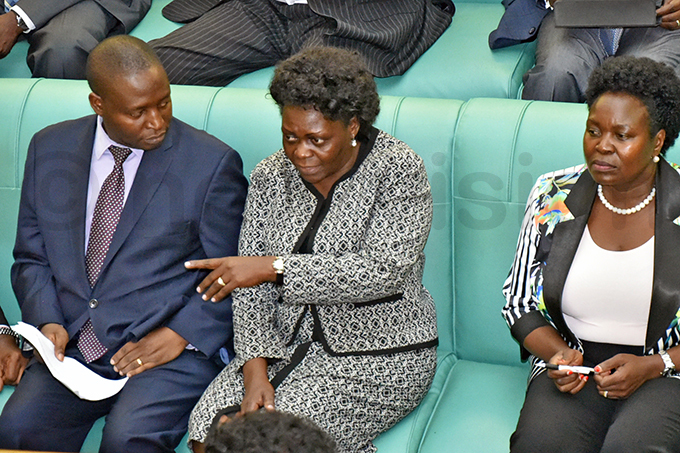 The minister was responding to concerns raised by Rukungiri Municipality MP Roland Kaginda Mugume who argued that government was not doing enough to screen people entering Uganda from DR Congo yet the Ebola prevalence had increased in the neighbouring country.

Regarding the ongoing strike by the lecturers of Makerere University, three MPs who included Bulamogi County MP Kenneth Lubogo, Opposition Chief Whip Ibrahim Ssemujju and Bugabula County MP Maurice Kibalya demanded an explanation from the ministry of education on a crisis which they said has taken so long to be resolved.

There was however no single minister from the ministry of education to provide the explanation the MPs wanted.