Fathers told to play their role in educati...
Next Story

We want representatives in Parliament - elderly

Representatives of older persons (60 years and above) have renewed their demand for electoral reforms that provide for their representation in Parliament.

While meeting at the Ministry of Gender, Labour and Social Development in Kampala on Wednesday, 17 members of the National Council for Older Persons (NCOP) signed a fresh petition to sustain their demand.

They claimed the target is not to miss out in the next parliament in 2021.

Older persons first launched the campaign in 2008.  In their 10-paged petition to Parliament, the older persons not only advocated for parliamentary seats, but also representation at all levels of decision making including local councils.

Their efforts have since recorded reasonable success, the National Council for Older Persons' Act 2013 being one of them.

This among others provided for the establishment of the older persons leadership structures from the village to national level and election of representatives at local councils.

These were confirmed in a stringent of electoral reforms passed by Parliament in the run up to the 2016 general elections.

Joram Tibasiimwa, the chairperson of the NCOP noted that older persons were the only special interest group recognised by the constitution but not represented in Parliament which is unfair.

"It is a considered opinion of the National Council for Older Persons, that fairness prevails and government and Parliament treats all special interest groups equally.

If not, the representation of special interest groups in Parliament altogether should be abolished," he explained. 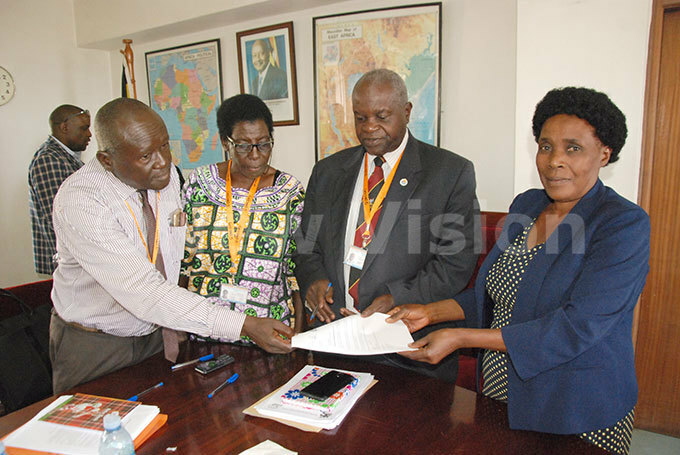 He added: "We acknowledge that many older persons are in Parliament, however they specifically not represent our interests. Their allegiance is to their political parties, special interest groups or themselves."

Magara Olubo, a representing of Northern region at NCOP questioned: "Why should the youth, women, UPDF, PWDS, be represented in Parliament, while the older persons with numerous challenges are left out?"

Olubo insisted that government should give older persons due consideration explaining that they are the ones who paid taxes which built this country to where it is today.

The council in the push is fully supported by the National Network for Older Persons in Uganda (NNOPU) which last year drafted petition in line.

John Orach, the chairperson NNOPU and a member of the National Council for Older Persons stated:  "Majority of us go through a lot of difficulty, physical abuses, psychologically, financially, relatives neglect and other forms of injustices. All these demand due consideration by government."

The elderly started their demand for seats in 2017. 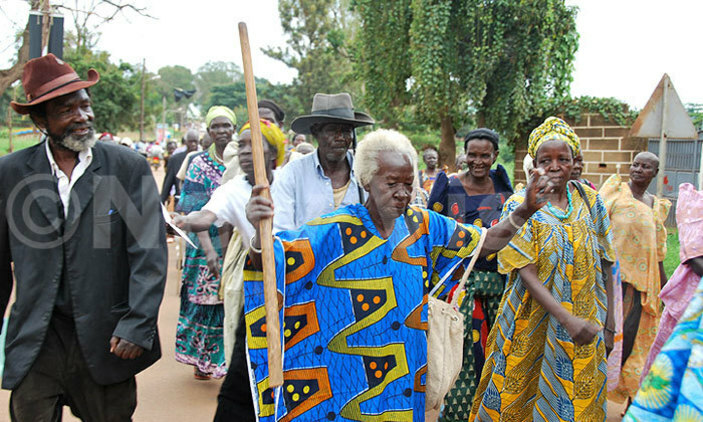 He added that the same way the issues of the other interest groups are given a priority; it should be the case with the elderly people. Orach tasked the older persons to sustain advocacy for their wellbeing and all their rights.

In an effort to guarantee older persons well fare, government with support from development partners, in 2011 launched the Social Assistance Grant for Empowerment (SAGE) programme currently operating in over 40 districts.

Under the programme, a sh25, 000 cash payment is made to the eligible older persons to boost their livelihood.