Why women are more prone to HIV infection
Next Story

PIC: A Gulu district official tests for HIV during a voluntary counselling and testing training workshop to promote testing at workplaces. (File photo)

In the run-up to World AIDS Day (December 1), for the whole of November, Vision Group media platforms are airing and publishing in-depth articles about the disease. Whereas HIV/AIDS prevalence is higher among women, more men than females die, writes Cecilia Okoth in this article about evening clinics targetting men.


Tom (not real name) first tested positive for HIV in 1997 at the age of 28. As a young professional footballer and an employee in one of the top agencies in Kampala, he did not accept his results, saying he felt perfectly healthy.

At the time, he recalls that HIV testing was only conducted at the AIDS Information Centre and because of stigma and discrimination that surrounded it, test result slips only bore one's initials and not their full name.

"After the test, I was referred to a mission hospital for symptom treatment. But on my way home, I threw away the result slip. I never told anyone about this until 2001, when I started falling sick," he says.

Tom presented with symptoms of fever and had sporadic flu attacks. He often gasped for breath and developed severe pneumonia.

Upon being admitted, Tom was also diagnosed with tuberculosis of the abdomen and it is at this point that the doctor suggested an HIV test be carried out, explaining that such diseases only came when one's immunity was compromised.

His status was later disclosed to his friends and family, who were with him in hospital.

"The silence in the room was alarming and the news of me having AIDS spread like a wildfire. The look on my friends and relatives' faces suggested that I was going to die any time," he recalls.

John (also not real name), on the other hand, tested HIV positive in 2002 at the age of 24, after a friend convinced him to go to an HIV health camp.

"I went for the test confident that I was healthy. I was shocked on learning that I tested positive," he says.

John first disclosed his status to his boss and later to his family. Both gave him the positive energy he needed to carry through. "I carried on with work and believed that whether positive or negative, death was the end result of life," he says, adding that he was put on first line treatment and has adhered to drugs since 2003.

Unlike John, Tom was not lucky to have anti-retroviral therapy (ARVs) at his disposal because it was considered a drug for the ‘rich'.

He also says many medics at the time did not know how to prescribe the drugs, which prompted him to take ‘anything' that was prescribed for him.

"I remember selling everything to get my first monthly dose, which cost sh1.2m. I got laid off from work because I was no longer productive. When my account run dry, I told the doctor I was going back to the village to wait to die."

The only option the doctor had, he recalls, was to give him a referral letter to Mulago Hospital, where he had heard about scientists giving out free ARVs. The dilemma, though, was that the free ARVs, used in a clinical trial by Ugandan and American scientists, were meant for patients that had not yet started on ARVs.

"My lips were cracked, I had a skin rash, was so frail and could only murmur. Luckily, I was added to the study. The symptoms were managed and since then, I have been on the second line regimen," he says.

Why women are more prone to HIV infection 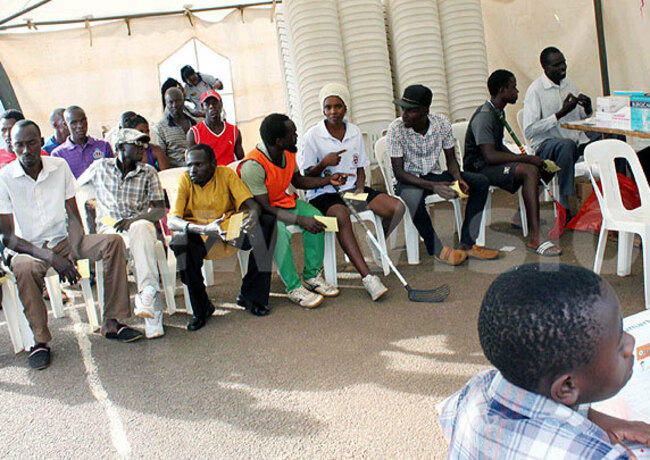 One important ingredient of the HIV/AIDS fight is HIV testing, and many Ugandans are embracing the culture

The plan, titled Presidential Fast Track Initiative on Ending HIV and AIDS in Uganda, is his personal commitment towards fighting the disease. However, quoting available statistics showing the reluctance of men to test for HIV as compared to females, Museveni called on the men to test voluntarily.

An estimated 1.4 million people are living with HIV.

Health Minister Dr Jane Ruth Aceng says engagement of men in HIV prevention and treatment programmes remains one of the most difficult challenges.


So why are men a problem?

A member of the National Forum of People Living with HIV/AIDS Networks in Uganda (NAFOPHANU) who preferred anonymity says men tend to give the excuse of being busy whenever asked to take an HIV test.

However, the few that come out say there is no single health outreach programme that targets them as most of the services are tailored for women.

"Some men believe that when their wives go for testing, the results are the same. There are also those who still believe that HIV is as a result of witchcraft. So, they will prefer going to witchdoctors for treatment or even worse, share drugs with their wives," the member says.

He says this explains why much as the HIV/AIDS prevalence is higher among women (7.5%) and men (4.3%), men die more than their female counterparts.


How can men be helped?

NAFOPHANU proposes deliberate programmes targeting men, not only for HIV prevention, but other illnesses such as cancer and tuberculosis.

These include setting up men's access clinics in health facilities that run until midnight to enable those with busy schedules access treatment.

The other measure that could scale up men's involvement in the fight against HIV is to create moonlight clinics for testing and treating HIV in male-dominated areas such as bars, sports clubs, taxi parks, bodaboda stages and landing sites.

Musinguzi, however, says the health ministry is making huge strides towards reaching out to men, especially at their places of work. As part of measures to bring services closer to the people, peer educators at NAFOPHANU established ‘knowledge rooms' in towns dominated by truck drivers to give them information on HIV/AIDS.

The HIV/AIDS prevalence rate among truck drivers is 32%.

The areas include Mbuya- Kinawataka, Kapyangasi centre in Naluwerere, Bugiri district and Rubare in Ntungamo district. Statistics from NAFOPHANU show that on a weekly basis, the knowledge rooms receive 500 men, who were tested and those found positive, given drugs. The centres also have counselling services.

Enhancing men's roles Richard Sserunkuma, the co-ordinator of Positive Men's Union (POMU), a local nongovernmental organisation targeting men living with HIV, says scaling up sensitisation programmes for men will bring them on board.

He says whereas there are ongoing programmes such as safe male circumcision, funding for some remains a challenge.

"If we were able to circulate more information and education materials in local languages, then we would reach more men," he says.

Sserunkuuma suggests that POMU should be empowered financially to spread out its activities countrywide.

A peer educator who preferred anonymity says if men are left out, all efforts made in fighting HIV/AIDS will be in vain.

"Prostitutes have on several occasions confessed that some ‘clients' do not want to use protection and that some of their ‘clients' are influential people in society," he says. 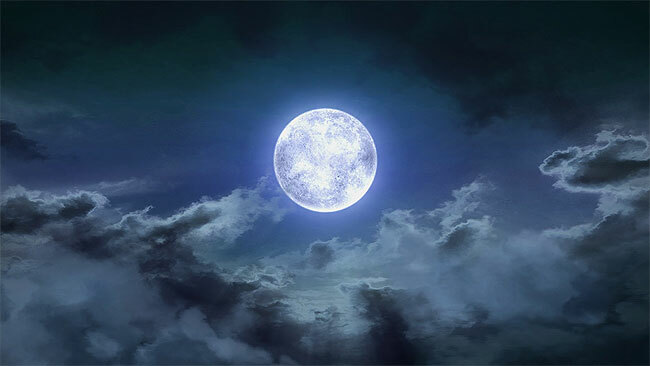 Ofwono Opondo, an HIV/AIDS prevention assistant working with Reach Out Mbuya, says the organisation started running moonlight clinics in September last year and has attracted about 80% of the men in the area.

He says the clinic that operates every Wednesday from 5:00pm to 10:00pm targets men that work throughout the day to bridge the gap left by health facilities. They receive 50 men in a day on average.

"Men are actually turning up; some with their wives. Some women have persuaded their husbands to come to the clinics."

The clinics are set up in an ‘extremely' private way, with some rooms deliberately made dark.

Opondo says plans are underway to extend moonlight clinics to corporate places to cater for the men in those settings.

"Through this programme, we have realised that men feel out of place in female dominated areas. Perhaps it is something Government should think about in as far as bringing health services closer to men is concerned."

HIV: Our exclusive historical gallery of the disease