“The Bride & Groom Expo has definitely been good value for money for us,” said Betty Addero Radier, the chief executive officer, Kenya Tourism Board (KTB)

“The Bride & Groom Expo has definitely been good value for money for us,” said Betty Addero Radier, the chief executive officer, Kenya Tourism Board (KTB)

The number of Ugandans going to Kenya for holiday and especially weddings has more than doubled in the last two years.

Speaking to the press at the sidelines of the 8th edition of Magical Kenya Travel Expo (MKTE) in Nairobi last week, Betty Addero Radier, the chief executive officer, Kenya Tourism Board (KTB) said they had leveraged the popularity of weddings in Uganda to boost the number of Ugandans going to hold weddings and honey moons in Kenya.

"When people hold weddings in Uganda, it is a big affair. Ever since #TugendeKenya (a Kenyan consumer campaign aimed to position Kenya as the destination of choice for Ugandans not only for business but also for leisure, shopping and special occasions such as weddings) through which we subsequently got involved with Vision Group's Bride & Groom for the past two years, we have seen the number of people coming to Kenya for wedding-related activities leap from 25,000 to 54,000 in a period of two years," Addero said. 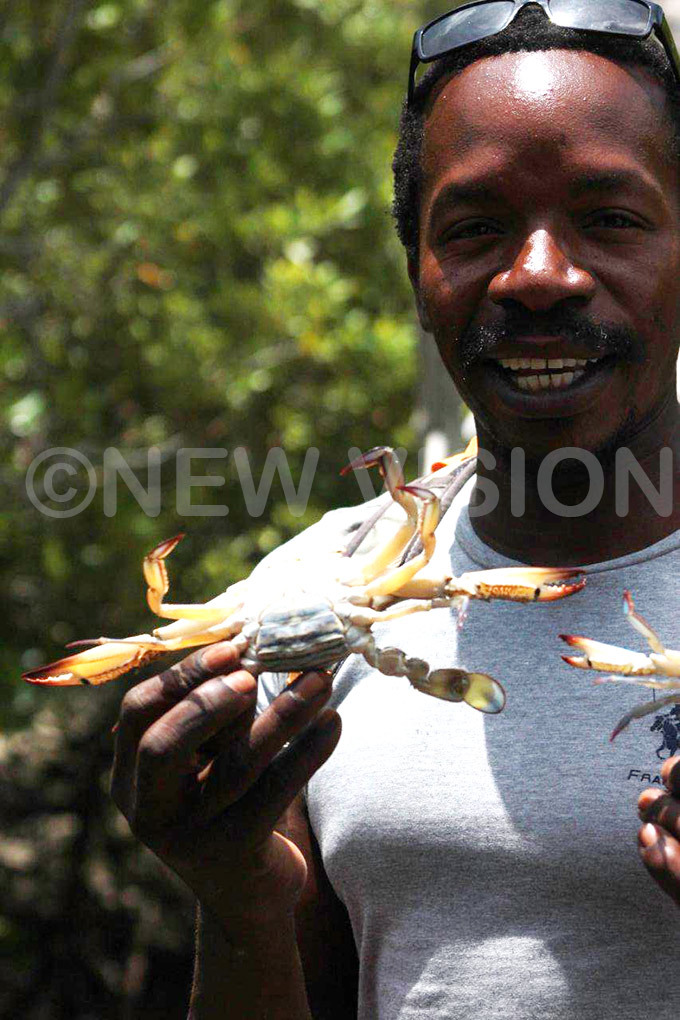 A tour guide shows off a crab in Midas Creek Watamu off the coast of Kenya. Crabs are a delicacy in Kenya which attracts the more food a

Addero said that some Kenyan resorts have reported between 50-100 bookings in weddings in a year, after taking part in the exhibition.

"The Bride & Groom Expo has definitely been good value for money for us," she remarked. 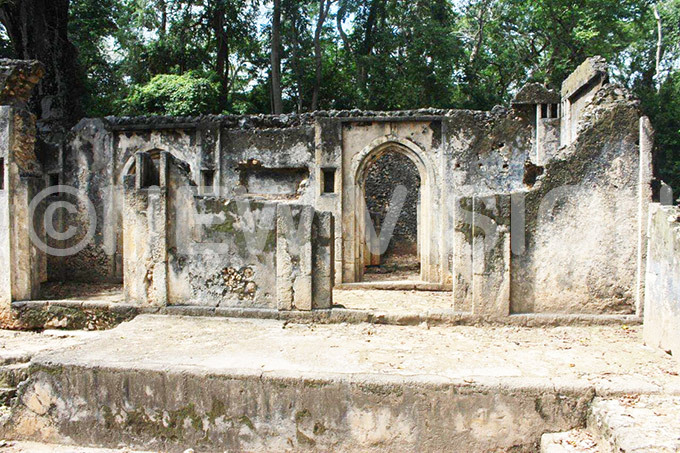 Gedi ruins in Watamu Kenya. The rich historical and Swahili cultural heritage at the Kenyan coast is part of the appeal for Ugandans.

Uganda is Kenya's third largest source market for tourists after the USA and the United Kingdom.

Besides the safaris, the 500km Kenyan coastline that stretches from Lamu in the North through Malindi, Watamu and Mombasa is a favourite destination for many Ugandan fun lovers because of its stunning sandy beaches, rich cultural heritage, rare marine life, a multitude of activities and sunny weather. 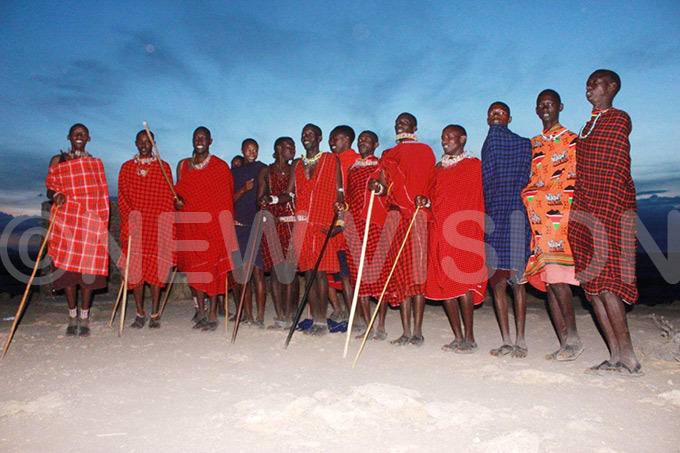 Masai perform in Amboseli National Park Kenya. Ugandan lovebirds are attracted by the likes of these.

It featured 185 exhibitors (up from 140 that participated last year) with 150 hosted buyers.

It is an opportunity to access a gathering of Africa's tourism leaders, policy makers, global buyers, international as well as local media.

One of the contributing factors for the growth was a consumer campaign in Uganda from March to June last year that generated 15 million impressions on social network platforms of Facebook, Twitter and Instagram under the campaign dubbed ‘Tugende Kenya' spearheaded to interest more Ugandans in visiting Kenya. 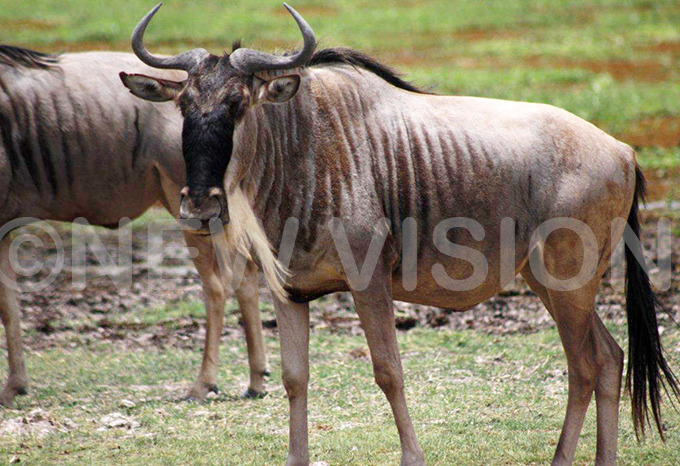 A herd of Blue Wildebeest in Amboseli National Park one of Kenya's most popular parks Wildebeest are non-existent in Uganda.

"An East Africa media familiarisation trip undertaken in April 2016 under Midterm strategic Plan (MSP) created a lot of interest and awareness and a Return on Investment (ROI) of approximately Ksh14m(about sh500m). The Kenya coast is also highly favoured for relaxation while Nairobi remains popular for business, shopping and social scenes," Dr Radier explains. 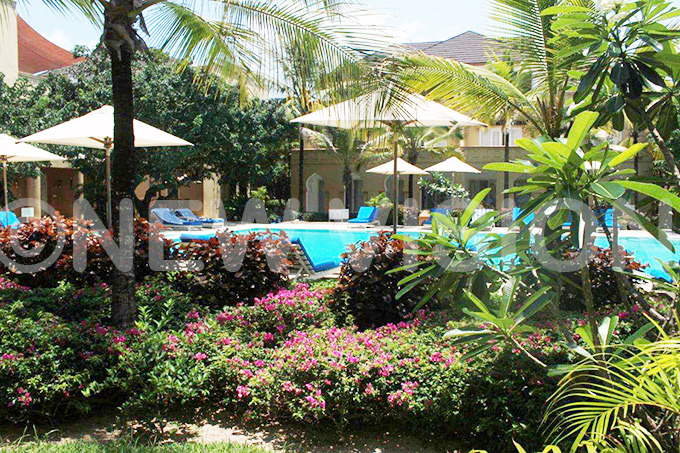 The Medina Palms residence in Watamu off the coast of Kenya, a popular destination for Ugandan honeymooners.

"It's a great honour and opportunity I have been given to promote the homage, culture, beauty, natural resource, infrastructure and tourism in general of my other mother country Kenya. Under the campaign Take a break," he posted.

Addero defended the decision saying Ugandans contribute a lot to the percentage of East African tourists visiting Kenya. She said that the singer has a wide social following and thus the decision to use him was made.

UTB has a budget in the range of sh15b, which when compared to KTB's sh168b, is peanuts.