Peter Nyombi served as Attorney General from 2011 to 2015 and passed away on Sunday evening the age of 64.

Peter Nyombi served as Attorney General from 2011 to 2015 and passed away on Sunday evening the age of 64.

(UPDATED): Fallen former Attorney General, Peter Nyombi, will be laid to rest on Thursday, according to a revised funeral programme.

His body will be taken to Parliament for MPs to pay their respect to a man who once served in the House.

"We are planning to have a vigil at his home in Buziga at 6 o'clock today (Monday) and then have a funeral service at Namirembe Cathedral at 10am on Tuesday," Nyombi's brother Henry Mayega told New Vision earlier on Monday.

Mayega, who is also the deputy head of mission at Uganda's embassy in China, however said the programme was subject to change depending on plans to honour the former Buruuli County legislator by Parliament. 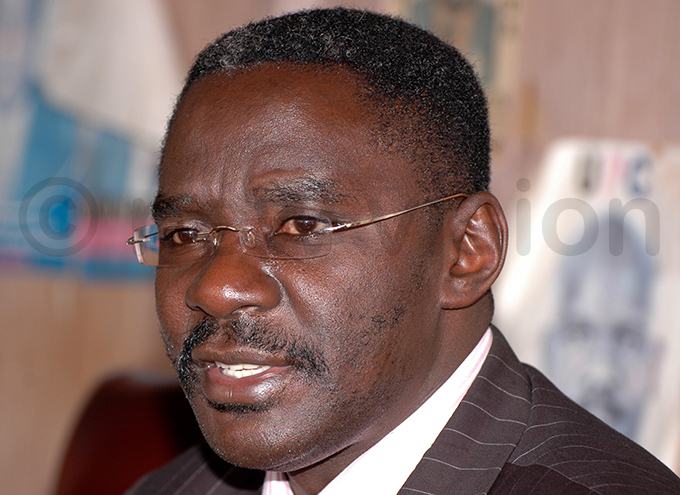 "There is an element of taking him to Parliament for honouring as they always do. For that, we need feedback from the government, but the plan is that the burial takes place on Wednesday [which has since been changed to Thursday]," he added.

Nyombi who served as Attorney General from 2011 to 2015, passed away on Sunday evening the age of 64. 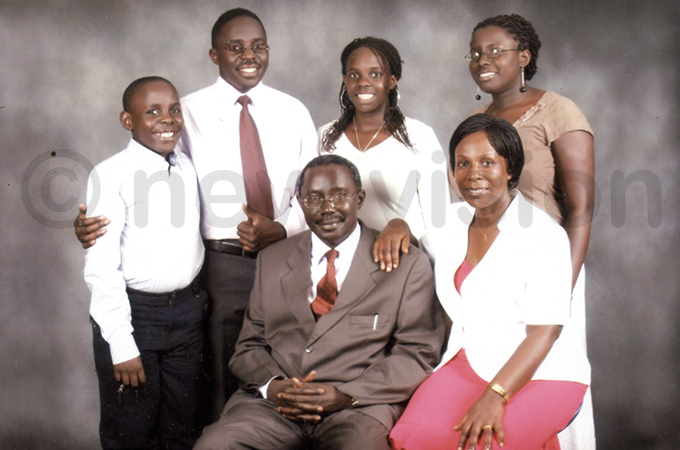 Mayega who was with the deceased on Sunday before he fell ill and passed away narrated what happened.

"We were together at my home for lunch yesterday; brothers, our wives and children like we always do."

"At about 7 o'clock, he began having breathing problems and so we rushed him to SAS hospital on Bombo Road and that is where he passed away," he said.

A father of four, the fallen lawyer was also the brother of Prof. John Musisi Senyonyi, the vice-chancellor of Uganda Christian University. 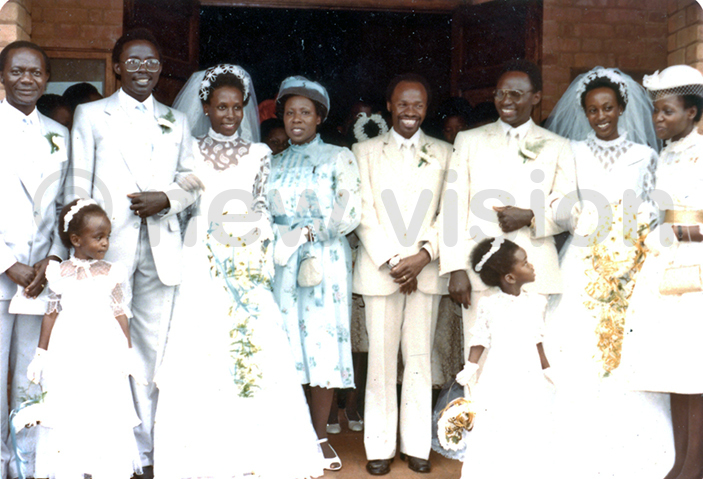 Having replaced Kiddu Makubuya, Nyombi served as the government's main legal advisor for nearly four years before a cabinet reshuffle saw him replaced by Fred Ruhindi.

Nyombi also served as MP for then Buruuli County in Nakasongola district.

He went to Nakasongola Primary School and then King's College Budo for his secondary education.

His academics further saw him study law at Makerere University and graduate in 1976 with a Bachelor of Laws degree.

The following year, Nyombi received a diploma in legal practice from the Law Development Centre.

For almost a decade since that time, Nyombi served as a state attorney in the justice ministry's department of public prosecution.

From 1986 until 1996, he worked as counsel in the Inspectorate of Government, after which he served as the director of legal affairs in the same office until 2001.

Varsities off to Kenya for East Africa games