Most of them are established business women

Most of them are established business women

After the death of Didas Tukundane, 42, a businessman who was gunned down Tuesday night outside his gate in Busega, Kibumbiro Zone B, uncofirmed reports show that his wife Christine Kaitesi, is taken as top suspect.

Neighbours say that following the shooting, Kaitesi called her husband's phone and when he did not pick up, she emerged from the gate to find his limp body slumped across the co-driver's seat, covered in blood. 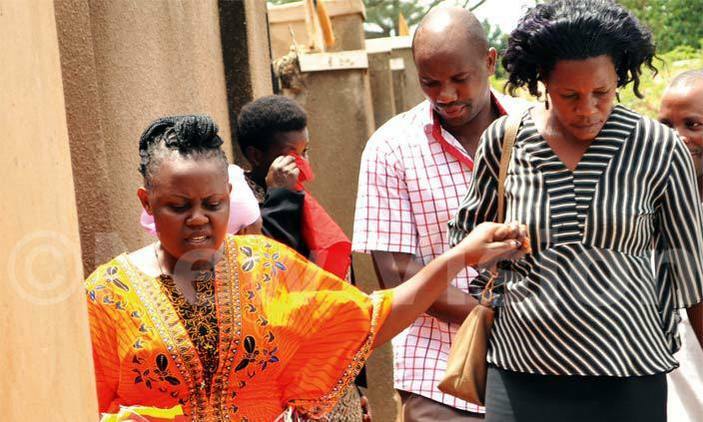 Kaitesi (left) being taken for questioning following the husband's shooting

"She hopped into the car and attempted to drive off but was stopped by bewildered neighbours who asked what she was doing," a witness said. 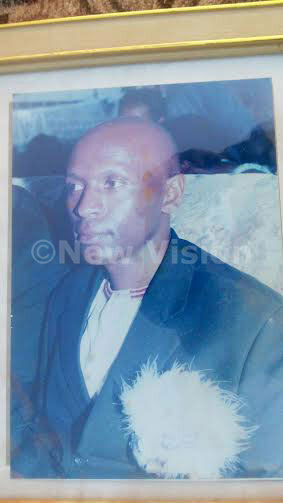 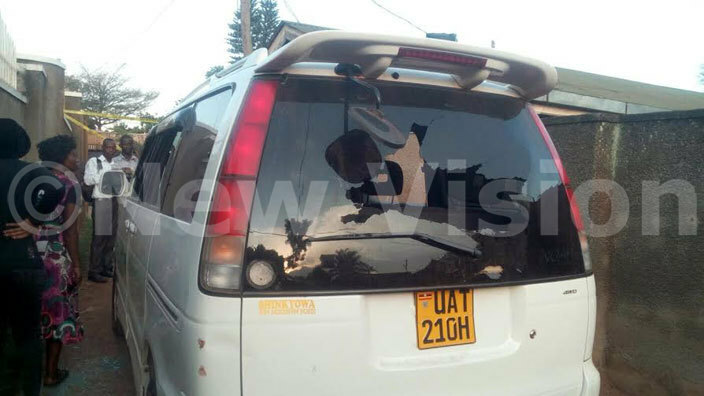 The car which the late was driving

Kaitesi is reported to have said she was rushing her husband to hospital, but was told she was in no state of mind to drive and so a neighbour rushed Tukundane to hospital in a Double Cabin Pickup. 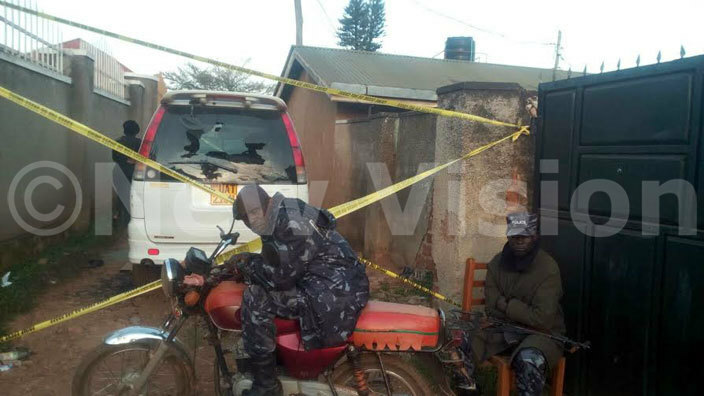 This is one of the many other stories where women have been accused of killing their husbands.

In January 2013, New Vision online published a story where a Kampala businesswoman, Jackline Uwera Nsenga knocked her husband to death.

She was taken to court and found gulity. She was then sentenced to 20 years of imprisonment 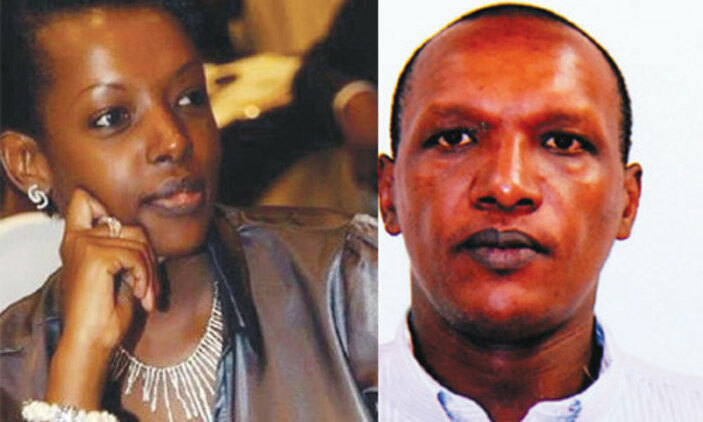 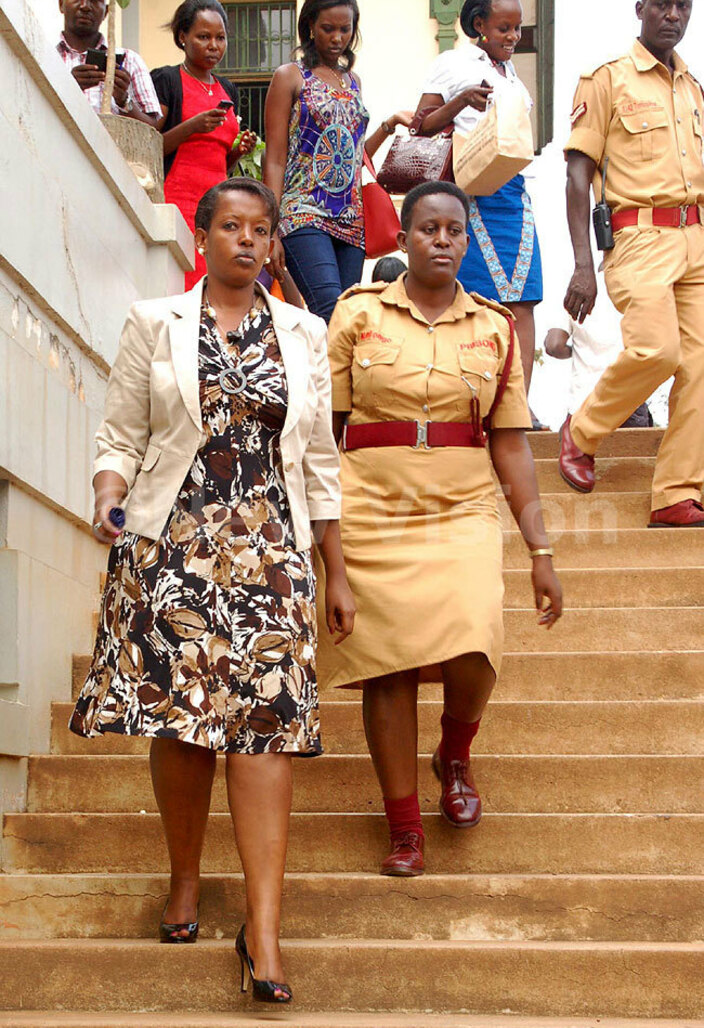 Jacqueline Uwera Nsenga with her relatives at the High Court on Friday. PHOTO/Tony Rujuta 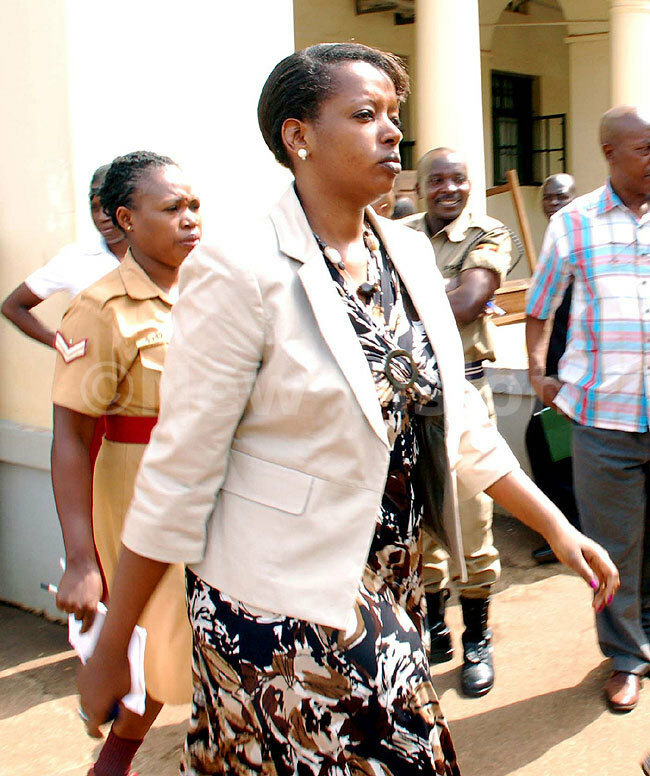 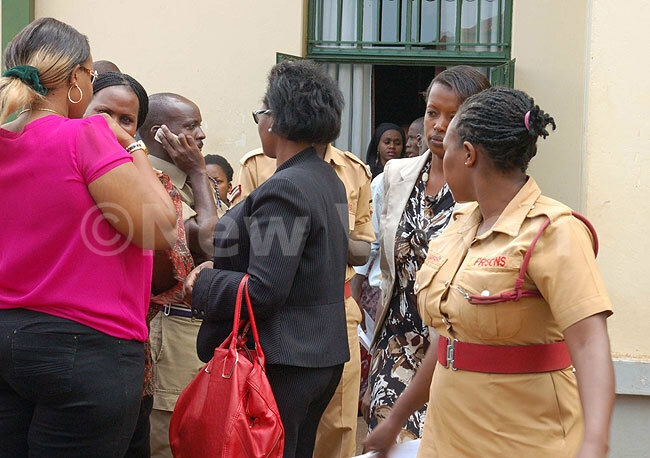 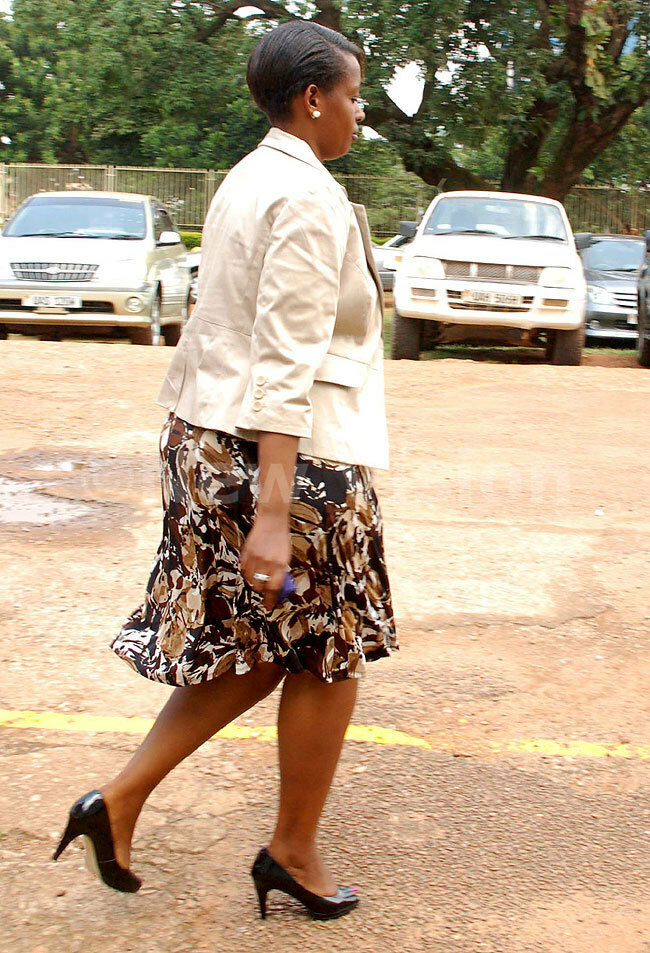 Sarah Nabikolo, Late Kasiwuukira's wife was also accused of having killed her husband and she was taken to court and charged with murder. 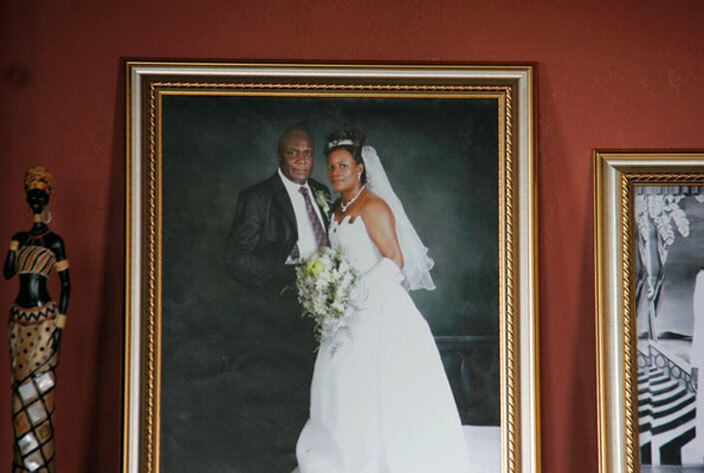 Nabikolo (In a blue dress) appears before judge. (File picture)

Kasiwuukira apologised to his mother before death

Sh4m staked for every Cranes goal