Farouk Miya (shirt 17) scored the only and winning goal as Uganda brushed aside Comoros on Sunday to qualify for the Africa Cup of Nations finals for the first time in 38 years.

The Belgium-based striker was the end-point of a scrambled finish to ensure The Cranes finished the qualification round very strongly as Group D runners-up, behind west African side Burkina Faso who needed a late win over Botswana.

With 13 points safe in the bag, Uganda finished as one of the two best group runners-up to finally progress to the elusive stage.

But they had to fight hard for the victory as the visitors were no push-overs. They proved resilient as the game opened up through the opening periods, despite early pressure from the Ugandans who got as many as four corners in the first 15 minutes.

Comoros goal-keeper Ali Ahamada was the man to thank for as he was contantly drawn out of his comfort zone by a series of Ugandan attacks, from left, right and centre.

But his luck ran out nine minutes before half-time as Miya finished off a scrambled messy build-up, with the intervention of teammate Moses Oloya inside the area to send Namboole wild. 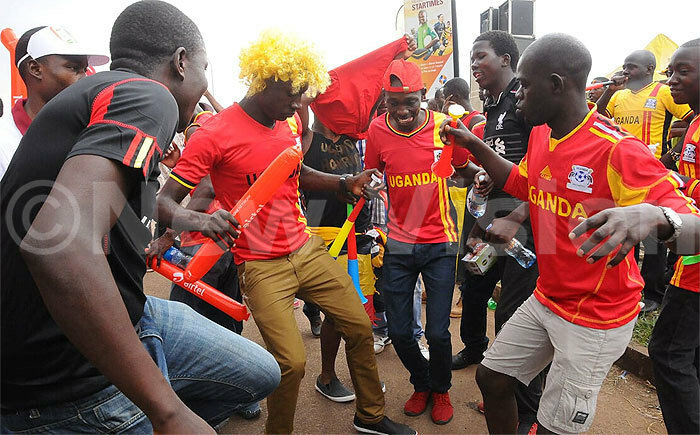 This needs to be emphasized. It was never going to be an easy ride for the home side as Les Coelecantes, who have never featured at the AFCON finals, proved a hard wall to break. In fact, they tested Cranes Denis Onyango a couple of times in the initial stages of the second half but none of their efforts greatly troubled the lanky home goal-stopper.

It was tense final moments inside a bubbling Namboole Stadium, which has over the recent years proved an intimidating ground for various visitors.

The hosts eventually saw out the game on a high, illustrating their thirst and desire to get back on the continent's biggest footballing stage.

The referee's final whistle was met by celebrations within and beyond the stadium as players, coaches and fans alike jubilated in unison.

They had, and still have, every reason to do so, and here's a quick illustration of why:

When Uganda Cranes had last featured at the finals of the Africa Nations Cup, current head coach Milutin Sredojević, better known as Micho, was only eight years old - and only six months away from turning nine.

And, none of the players that featured in Sunday's The Cranes squad had been born yet. It's a such a long time of patience and tonight and the days to come, Uganda will have genuine reason to relish this long-awaited sporting triumph.

It will be a day to remember for youngster Miya who was also pivotal in Uganda's qualification for the group stages of the World Cup 2018.

Uganda is the only country in the CECAFA region through and will have to battle it out with 19 other African nations for five World Cup slots allocated to the continent. 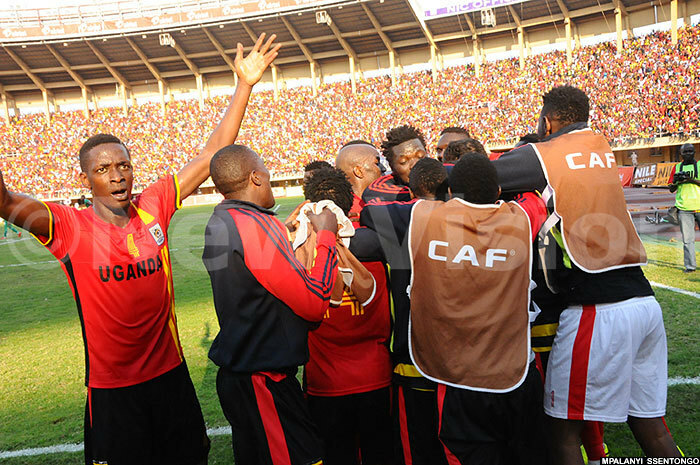 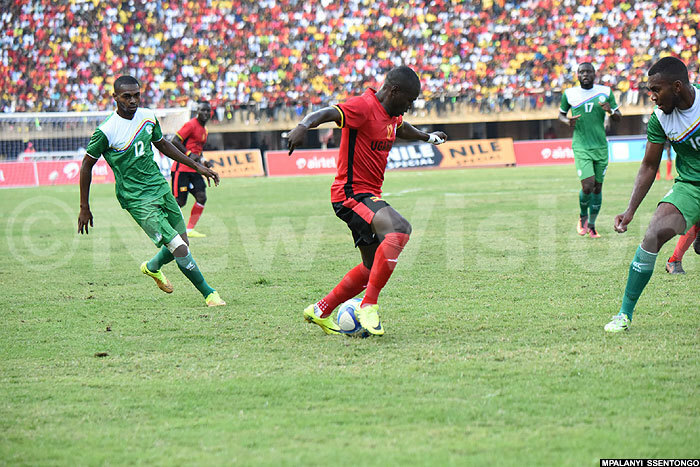 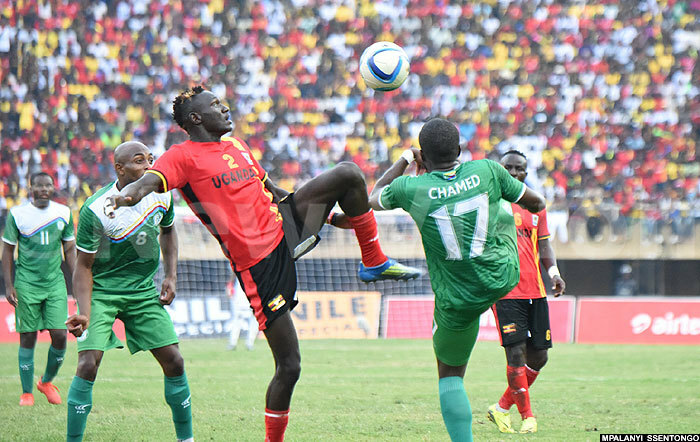 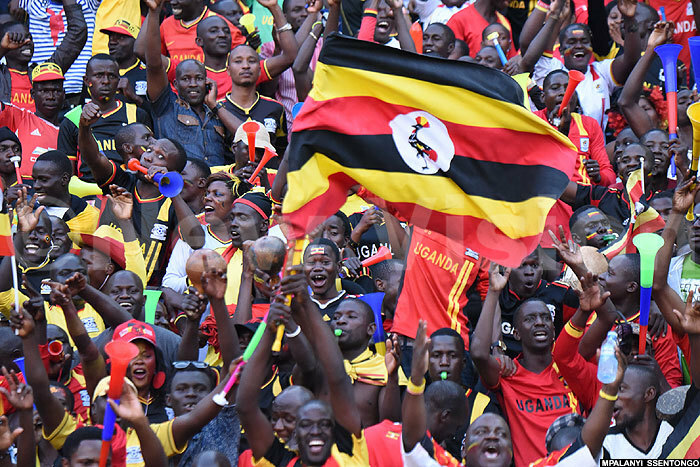 Meanwhile, President Yoweri Museveni, who had earlier expressed his optimism over a Cranes' victory, later after the game congratulated the boys for making "us proud". He also thanked the fans for their support.

The minister of education and sports, who also doubles as the First Lady, Janet Museveni also took to social media to offer her congratulations to the Uganda Cranes for pulling it off. The minister, who was among the 40,000-plus crowd at Namboole, later tweeted that the fete was achieved thanks to "your hardwork and dedication". 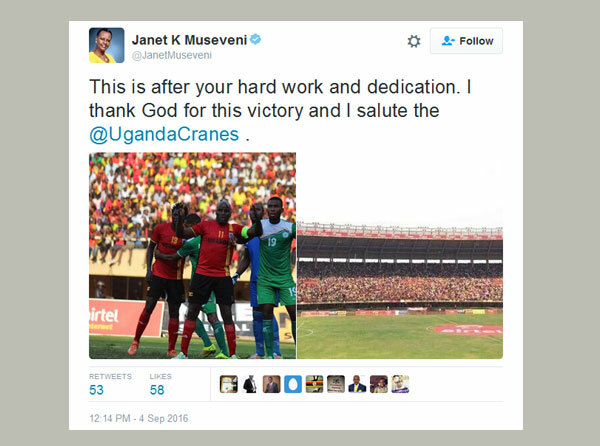 AS IT HAPPENED: UGANDA 1  COMOROS 0