The proprietor of the Kabenge Motorsport Track and Camp in Bukandula, Gomba district, Julius Kavuma Kabenge is impressed with the impact the MOSAC Autocross Championship on Sunday has had on the Community.

Kabenge told Vision Sports that the event boosted locals’ business as they sold their products including food, drinks, and nyama-choma to revelers who turned up in large numbers for the event. 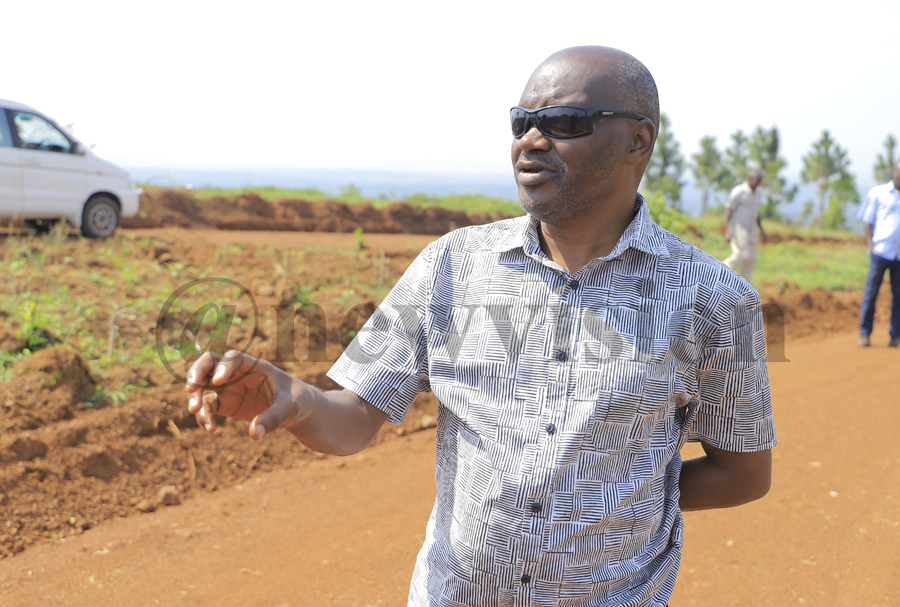 “We didn’t get money from the event, not even what we injected in on that day, but I am impressed that the locals had business and look forward to bringing more events again,” Kabenge said. 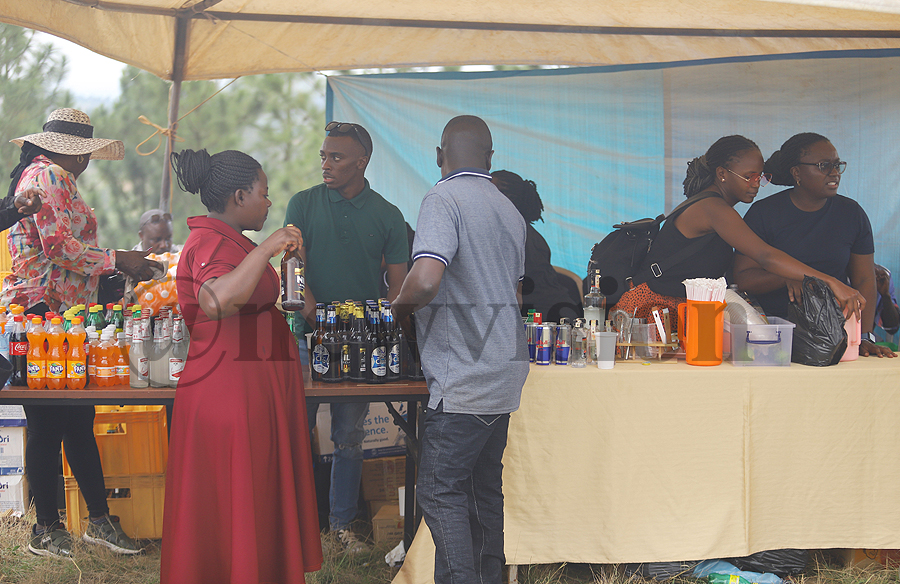 Business boomed during the championship

Michael Mukula Jr won the event and dedicated his victory to the soul of his daughter who passed on last month.

Mukula, the son of a politician, and flight captain, Mike Mukula navigated by Edward Kiyingi beat off stiff competition from fellow youngster Mark Lubega by eight seconds to win the event that is the third Autocross event.

“This is a sweet victory as I celebrate my birthday. I dedicate it to my sweet daughter who passed on last month. She would have loved to celebrate with me,” Mukula said.

“Such wins give me confidence as I continue to master the car and gain more experience,” Mukula added. 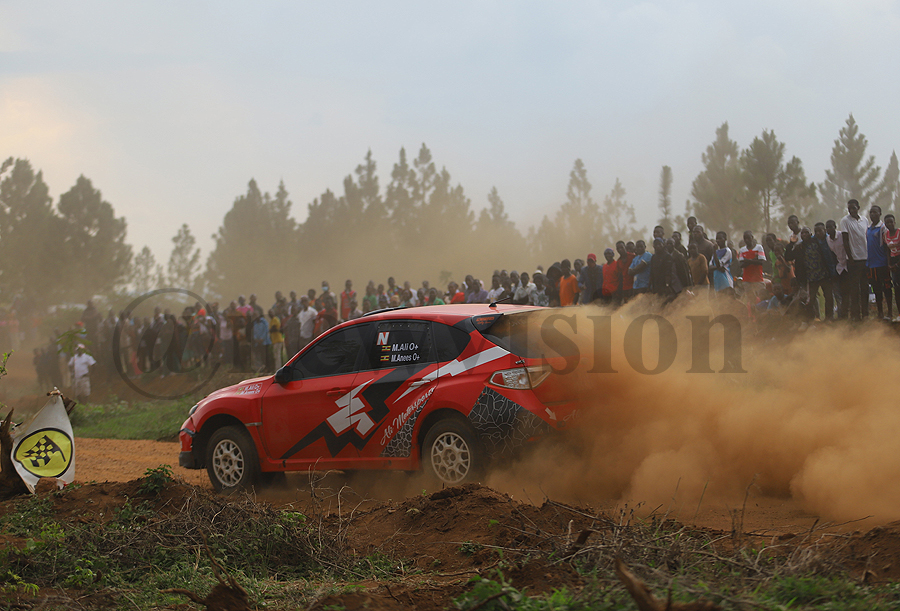 Mukula celebrated his 38 birthday on August 27 together with his brother and father with whom he shares the same birth dates.

He posted a total time loss of 11.52 minutes, eight seconds ahead of Mark Lubega (12minutes), while Godfrey Kiyimba finished third with 12.52 minutes.

All set for MOSAC Autocross Championship