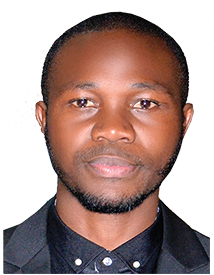 After close to five years of wait, Uganda and the People's Republic of China have embarked on the third phase of the South to South Programme after the second phase ended in 2017.

The South-to-South Cooperation project is a tripartite agreement between Uganda, China and the Food and Agriculture Organisation (FAO) of the United Nations whose first phase was signed in December 2011 to support the implementation of a development strategy and investment plan.

Early this week, a team of nine experts and technicians flew in from China to Uganda where they are to spend three years while implementing the third phase in cereal production, livestock production and aquaculture.

Peter Muyimbo, the acting national coordinator for the China-Uganda South-to-South cooperation project under the Ministry of Agriculture Animal Industry and Fisheries (MAAIF) said the project will be implemented in over 20 districts of Uganda.

The districts to benefit include Wakiso, Butaleja, Mbarara, Katakwi and other districts in the Livestock corridor such as Isingiro.

According to Muyimbo, the 3-year third phase is expected to cost approximately sh44.8b ($12m) which is contributed by Uganda and China through a unilateral trust fund that was established by FAO.

The tripartite arrangement between FAO, Uganda and the People's Republic of China, aims at increasing production and productivity.

The team was led by Zhang Xiaoqiang, the deputy director Sichuan provincial department of agriculture and rural affairs who noted that the experts specialised in all the required fields of the third phase which include aquaculture, cereals, and livestock among others. 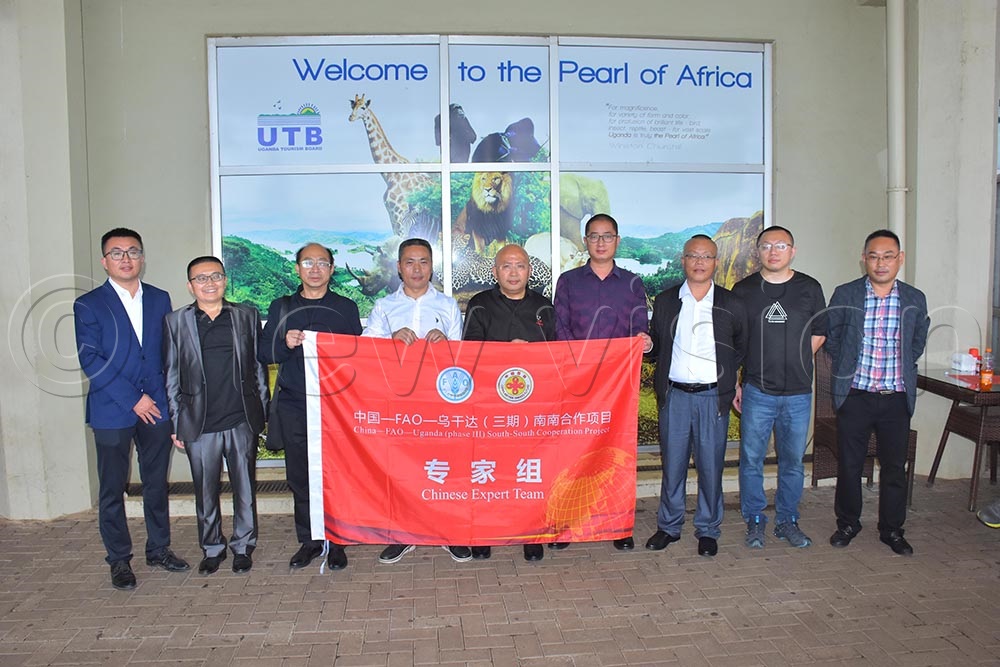 The team of nine experts and technicians from China upon their arrival at Entebbe International Airport. (All Photos by Julius Luwemba)

The third phase will tackle cereal production especially hybrid millet and rice, livestock production with focus on goats and aquaculture production where there will be an upscale of production of fish feeds.

Xiaoqiang said local farmers shall be empowered to produce their own feeds and also support the Kajjansi research and development centre to produce more fish feed.

Other experts and technicians include Chen Taihua, the aquatic engineer, also a consultant from the water resources bureau of Cangxi county of Sichuan province.

Luo Zhongping is a senior agronomist whereas Wei Runwu is a Foxtail millet expert from China's Jianyang city.

On the other hand, Zhang Changyong is a livestock expert while Yang Qi is a rice technician from Yibin city and Luo Tingyue is a plant protection technician.

Lan Youyong is an agricultural value addition technician whereas Long Wenjing is the technician for new variety development as well as a research assistant. The first phase of South-to-South Cooperation started in 2012 to 2014 whereas the second phase began in 2015, and lasted up to 2017.

The first phase saw a total of 34 experts come to Uganda and introduced technologies in horticulture, cereal production, livestock production and mushroom production among others. In the second phase, there was an introduction of trade and investment where an industrial park was attracted with an investment of $220m and the third phase will see upscaling of the technologies that were introduced in the first phase and demonstrated in the second phase.