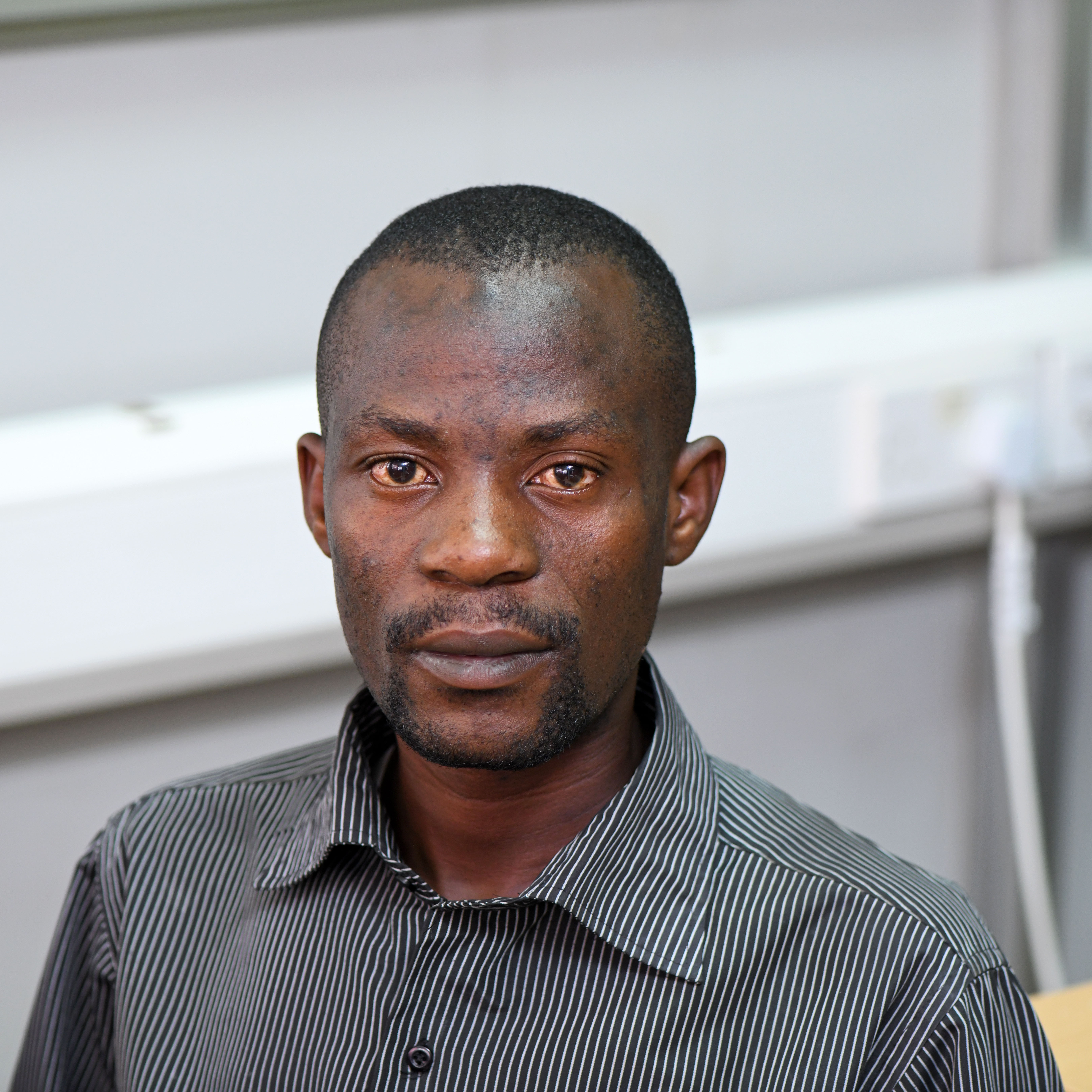 KAMPALA - The International Crimes Division of the High Court Judge Alice Komuhangi has dismissed an application in which embattled Members of Parliament (MPs) Muhamamd Ssegirinya and Allan Ssewanyana sought consolidation of their cases.

On Wednesday, Komuhangi ruled that the law gives discretion to the Director of Public Prosecutions (DPP) to determine which offences should be joined on one chargesheet.

“Section 23 and 24 of the Trial on Indictment Act that regulate the joinder of cases use the word “may” and not “shall” meaning that it is at the discretion of the DPP to determine which offence should be joined on the chargesheet. In conclusion, this application is hereby dismissed,” Komuhangi ruled. 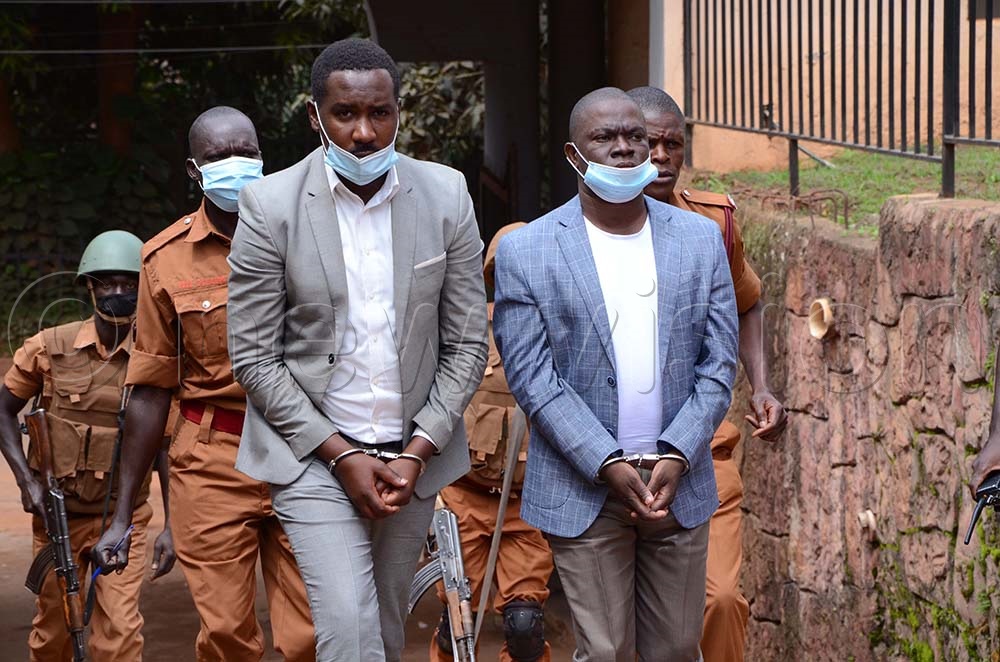 The MPs wanted the court to direct the DPP to consolidate the two cases against them so that they are determined at once.

Erias Lukwago and Medard Ssegoona argued that there is a nexus between the two case files and they should be consolidated to avoid miscarriage of justice.

In the Masaka case file, the MPs together with Bulo Wamala, John Mugerwa, Jackson Kanyike and Mike Sserwadda have been indicted with the murder of Mugerwa Kizza, Sulaiman Kakooza, attempted murder of Ronald Sebyoto, terrorism and abetting terrorism.

The prosecution alleges that on Aug 23, 2021, while at Ssetala village in Kimanya Kabonera division in Masaka City, the duo and their co-accused participated in the murder of Sulaiman Kakooza, Michael Kiza Nswa and Tadeo Kiyimba while Robert Ssebyato survived an attempt on his life. 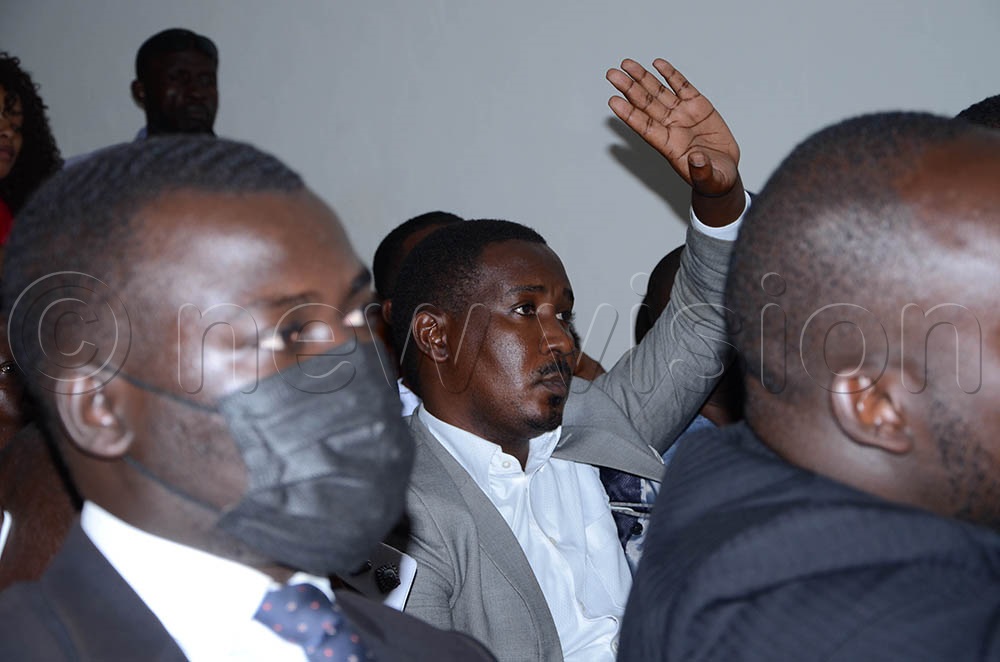 In the Lwengo case file, the MPs and Wilson Ssenyonga alias Tony Nyonga, are charged with the murder of Joseph Bwanika, a resident of Kisseka B village in Lwengo district.

According to the indictment presented to the court by Masaka resident chief state attorney Richard Birivumbuka, Ssenyonga who was arrested shortly after the murder allegedly confessed to having been hired by the two legislators to kill Bwanika.

The charge and caution statement on court record indicate that Ssenyonga admitted that him other people still at large held a meeting with the two MPs at Happy Boys-Ndeeba near Kabaka’s lake in Kampala to plan the killings as a way of sending a message to the government that they were robbed of their 2021 general elections victory.

Since the case file of Masaka involves terrorism, the accused were committed to stand trial before the International Crimes Division of the High Court in Kampala which has jurisdiction over it while the second file relating to Lwengo murder was placed under Masaka High Court for trial.