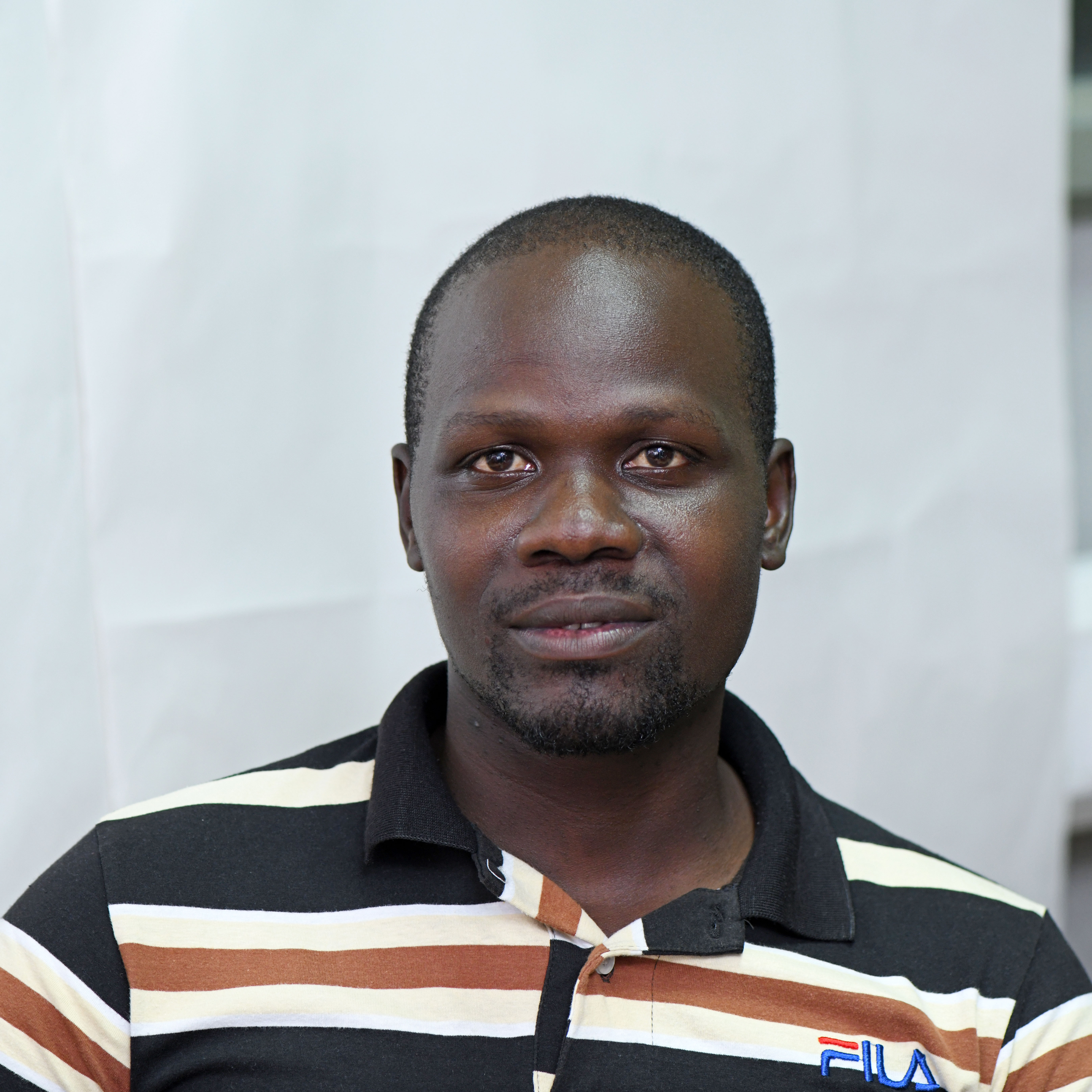 The Inspector-General of Government (1GG), Beti Kamya, says they are investigating cases of alleged mismanagement of COVID-19 funds.

She said on Monday that the Inspectorate of Government has received 10 petitions from whistleblowers seeking an investigation of how the funds were spent.

“We have got so many complaints in form of anonymous letters about how COVID-19 money was used and we are investigating it,” said Kamya.

The IGG made the remarks during the African Anti-corruption Day meeting in Kampala, which attracted ambassadors, civil society organizations, and religious leaders, among others.

The meeting was themed around escalating the war on corruption in Africa, with a focus on COVID-19 funds. 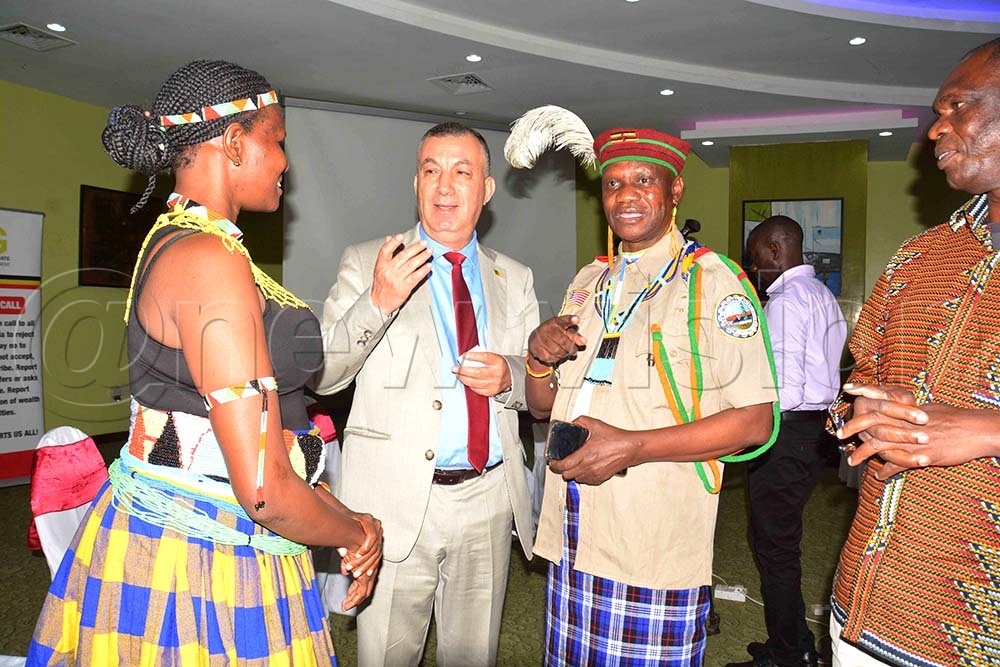 What else must we do?

During Monday's meeting, Kamya wondered why the fight against corruption is not yielding much fruit despite efforts and resources invested in establishing the framework to fight the vice.

“But corruption is not going away. So, what is the problem? What are we not doing right? What else must we do to defeat corruption? It is a monster which Africa must defeat or else get killed by it,” she told the participants.

She attributed the failure to fight graft to factors such as:

Too many boardroom meetings

Being chauffeur-driven on top-of-the-range vehicles

Too many technocrats and civil society activists earning seven-figure salaries

The IGG said the officials that fall in the mentioned categories only want to keep their jobs but are not keen on fighting corruption. 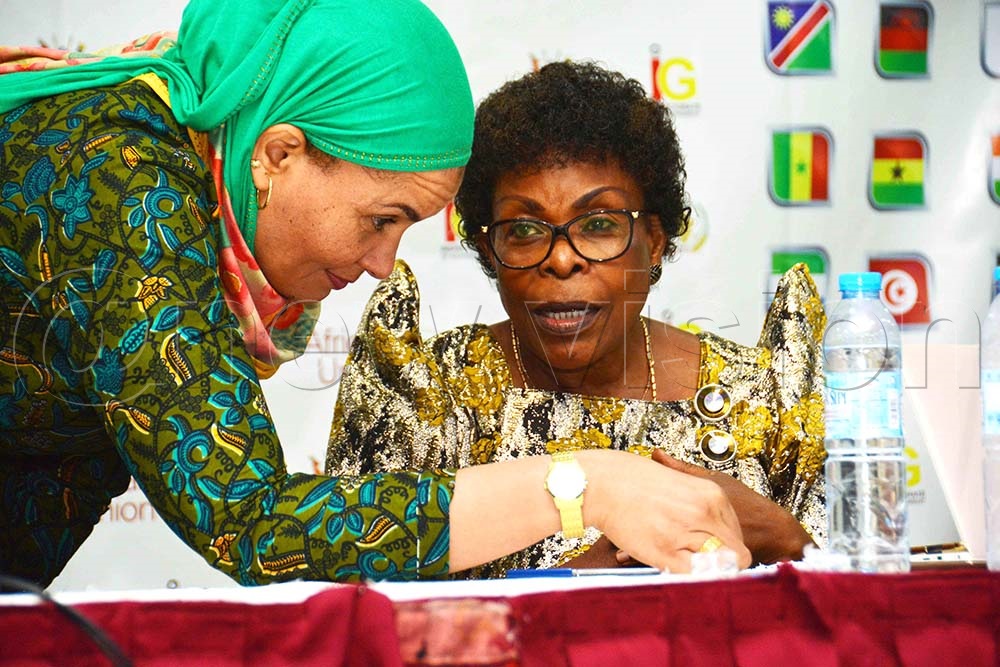 “These people have no compulsion to the war against corruption; indeed, they are motivated to keep their jobs," she said.

“This war must be taken to the front line, where there are foot soldiers desperate to end the war because they are victims of corruption.”

Kamya underscored the need to sensitize the masses on the dangers of corruption, as it deprives them of social services.

“Let’s invest in equipping anti-corruption agencies to be on top of the game,” he urged.

The deputy IGG, Dr. Patricia Achan, called for the establishment of a public tracker on COVID-19 funds to detect funds that have been misappropriated before the situation worsens.

She emphasized the need to share information among the African states to fight corruption.

“We need to go the extra mile and ensure that a public tracker for COVID-19 funds is set up to trace the funds lost to corruption,” said Achan.

Bishop Joshua Lwere, the chairperson of the Steering Committee on Zero Tolerance to Corruption, appealed to religious and cultural leaders to join the fight against graft.