A joint security operation in Bukwo district has led to the arrest of a man suspected to have killed a teacher.

Denis Kaboine aged 26, a resident of Suam town council in Bukwo was picked up by security late night on Tuesday.

Kaboine is accused of murdering David Chelimo, a science teacher who was attached to Pokot Girls Senior Secondary School.

The suspect who is detained at Bukwo Central Police Station was found with rounds of ammunition.

Chelimo was gunned down at his mobile money shop just minutes after returning from teaching, last week. 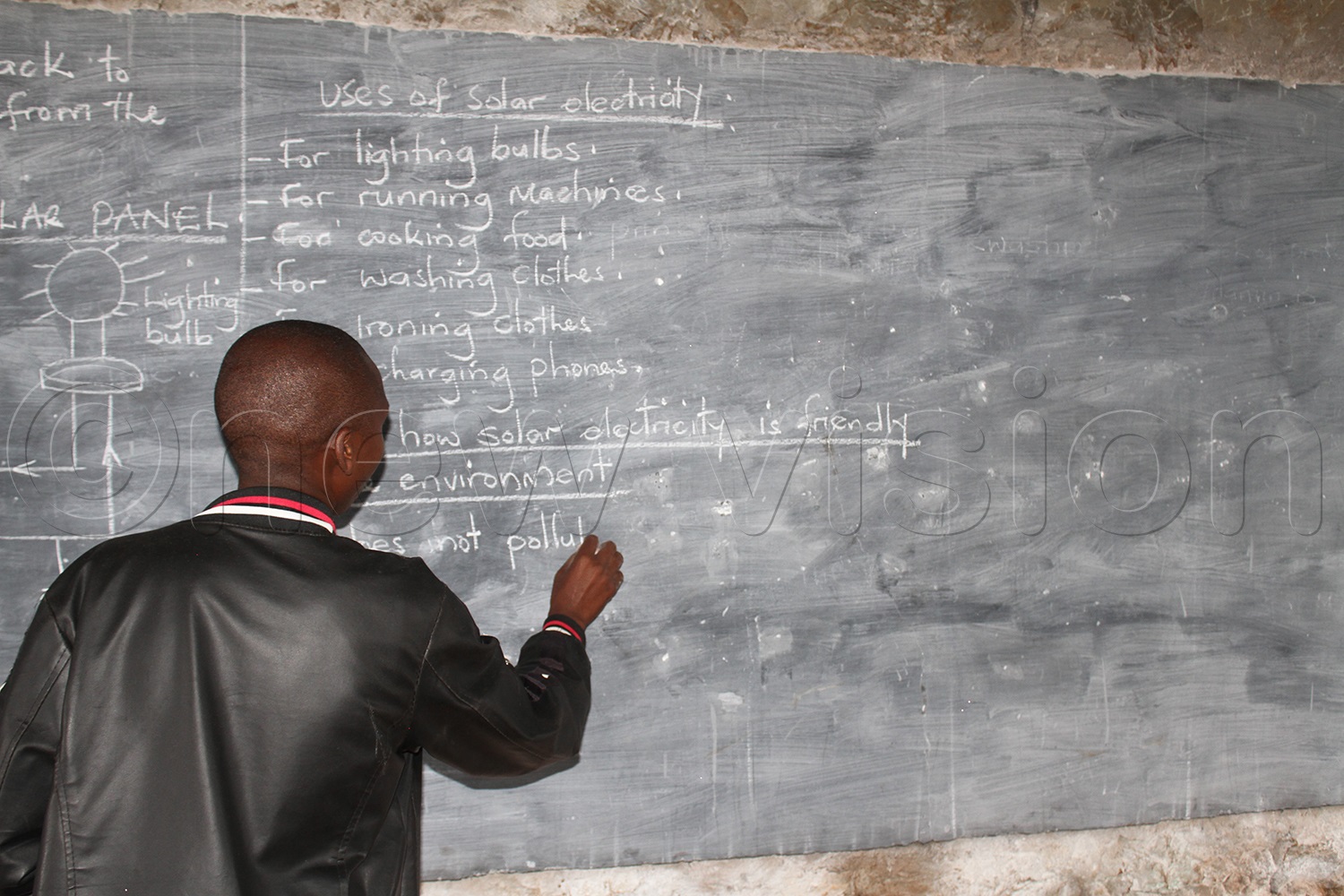 Chelimo's murder brings the number of killed science teachers to two in Bukwo in 2022. (Photo by Javier Silas Omagor)

His death brings the number of teachers killed in Bukwo district in 2022 to two.

Chebet’s body was recovered from River Suam where it was dumped several days after his murder.

“There is a need to deliberately investigate this trend targeting the science teachers in Bukwo,” Paul Chemutai, a concerned resident, said at the send-off of Chelimo.

During the burial, Samuel Hashaka and Aminsi Kayondo, the Bukwo Resident District Commissioner and District Police Commander respectively vowed to intensify investigations into the matter so as to bring to book whoever orchestrated the gruesome incident.

Prior to Tuesday’s arrest of Kaboine, three other suspects were rounded up, bringing the number to four.

“The intelligence we gathered tells us that Kaboine masterminded the brutal killing of Teacher David,” RDC Hashaka said.

Cases of murder-by-shooting are rampant in the eastern district; this has left the District Security Committee (DSC) worried.

For instance, from January to August (2022), over 70 cases of either attempted murder or murder by shooting have been recorded in the district.

“Bukwo still has many illegal guns being used for wrong reasons,” Hashaka admitted, adding that, “the DSC is pushing for court martial to intervene.”

DPC Kayondo called for calm and vigilance among the members of the public. 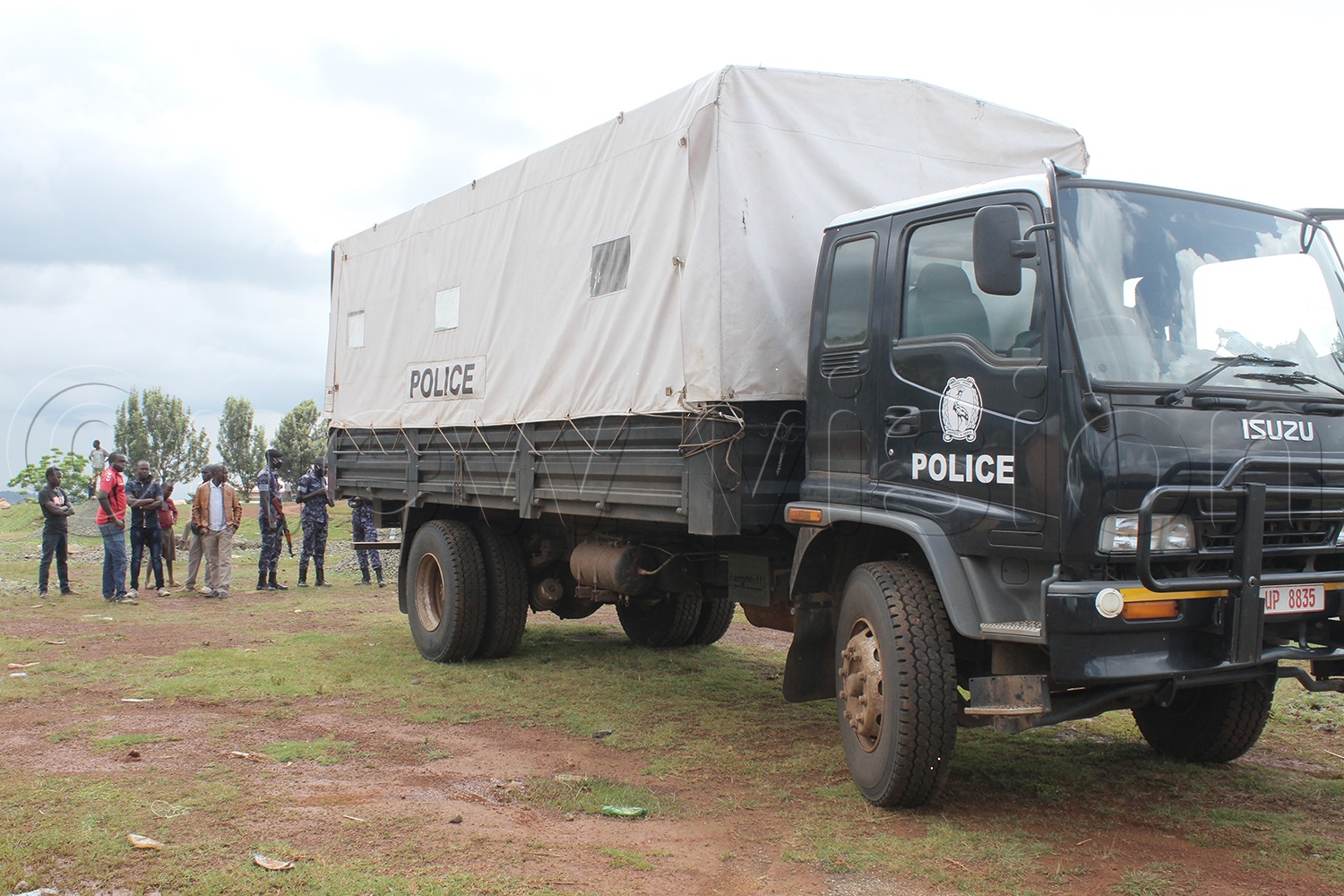 The prime suspect in the murder of a science teacher David Chelimo has been arrested. (Photo By Javier Silas Omagor)

“The main security challenge we face in Bukwo is the porous border that facilitates criminalities including the illicit sale of guns from the neighbouring countries,” Kayondo explained.

Uganda’s Bukwo neighbours Kenya and the main gazetted entry point into the two countries is Suam border but most people prefer to go through porous points.

Kayondo is adamantly optimistic that tangible solutions will soon be zeroed on by the security agencies so as to combat cross-border criminal acts or its influence.