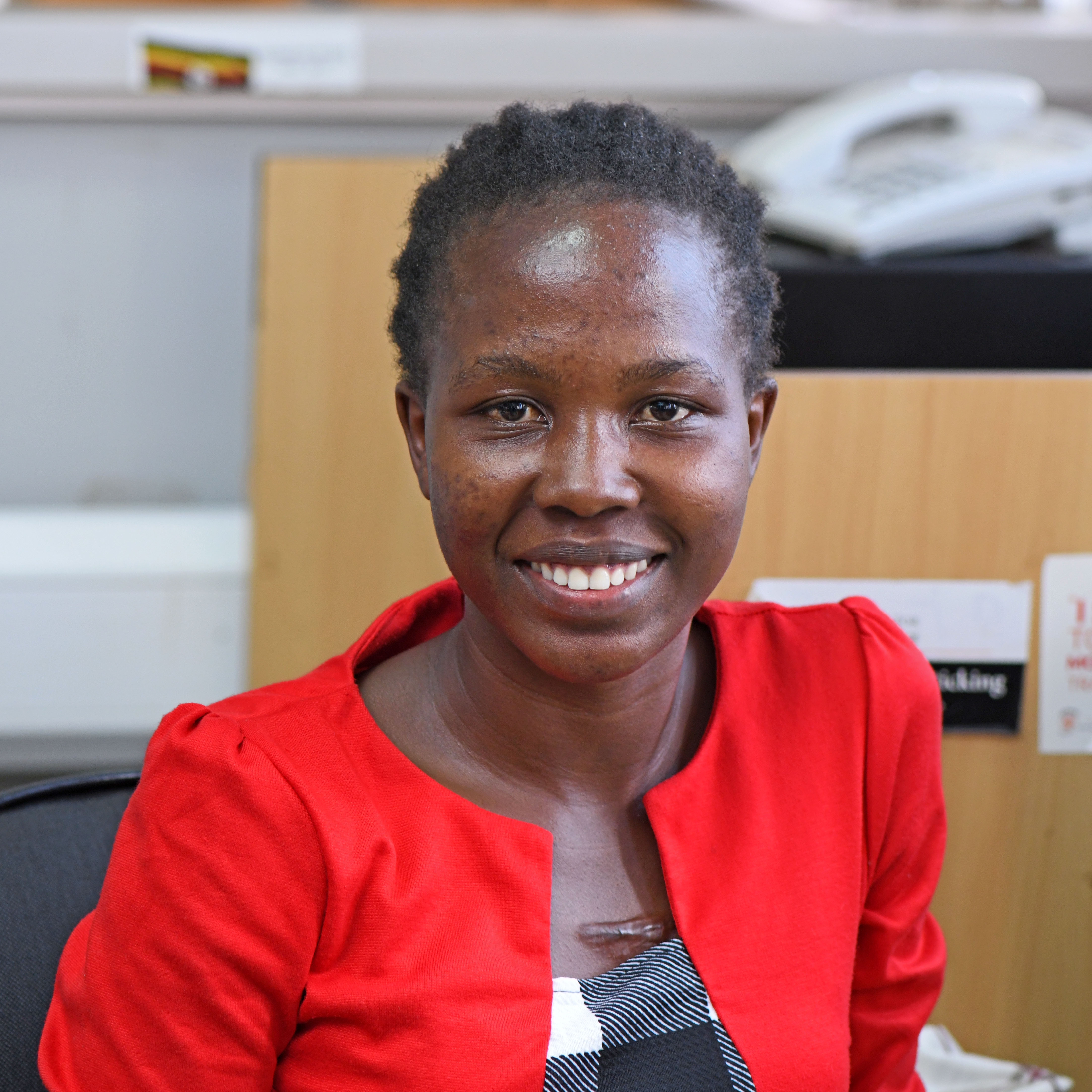 The World Health Organisation (WHO) has said that reported cases and deaths due to COVID-19 have both fallen more than 90% from their peak early this year, globally.

While addressing the media virtually yesterday (Tuesday, June 14), Dr Tedros Ghebreyesus, the Director-General of the WHO, noted that this is a welcome trend.

But he revealed last week WHO recorded more than three million cases and 8,737 deaths globally, which he said could be less than the actual numbers on ground since many countries have reduced surveillance and testing.

“We cannot allow ourselves to become numb to these numbers.  There is no acceptable level of deaths from COVID-19, when we have the tools to prevent, detect and treat this disease,” he said.

The WHO launched the COVID-19 Technology Access Pool (C-TAP) two years ago to promote sharing of intellectual property, know-how and data amongst countries.

Ghebreyesus said the licenses so far received are too few and are only from government research institutes.

“Manufacturers have not contributed to a single license,” he said, adding, “This highlights why the world needs a more effective mechanism for sharing licenses in an emergency, and why governments that fund so much research must retain licensing rights for products that are needed in emergency situations.”

This week at the World Trade Organization’s Ministerial Conference, countries are discussing a temporary waiver for vaccines, diagnostics, and therapeutics.

Ghebreyesus noted the urgency for the need for an agreement on the waiver, calling on countries at the meet to come up with the agreement just not for vaccines, but for diagnostics and therapeutics as well.