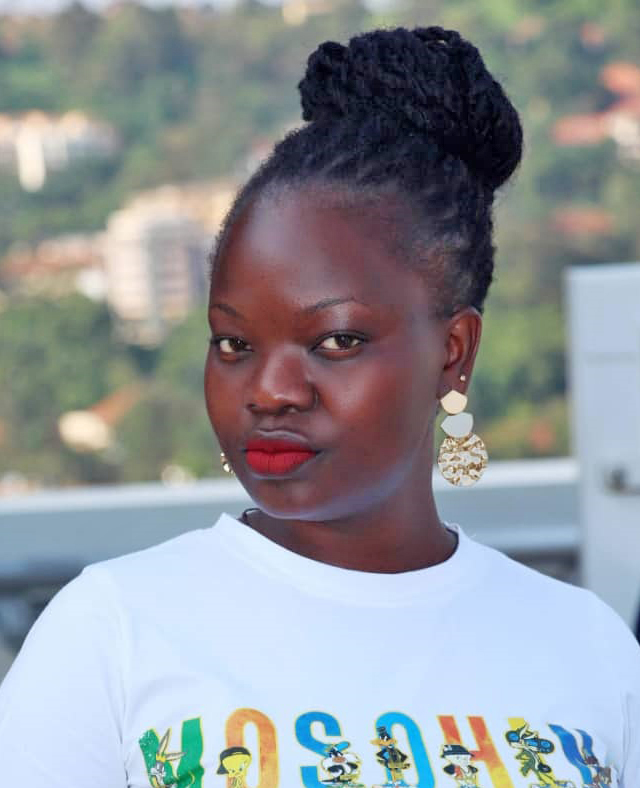 Fresh statistics on adolescent sexual behaviour in Uganda reveal that the age of first sexual intercourse, especially among girls, has come down to 10 years.

This is according to statistics from the Naguru teenage information and health centre.

Joshua Thembo, behavioural change communication and advocacy manager at Naguru Teenage Information and Health Centre, said a whopping 52,195 adolescents between the age of 10 to 24 years are sexually active.

These he explained are teens who flock to their health centre and are in dire need of any form of contraceptive annually. The number of those seeking the service daily is 143.

The figures, he said, continue to swell during holidays, with a total of 91,250 adolescents seeking the service annually and 250 daily.

Whereas young people have since gathered the confidence to move to health centres for services on sexual and reproductive health, particularly contraceptives, the judgmental approach from health workers drives them away from accessing services that would otherwise empower them to make informed decisions, according to Thembo.

“We still have biases among health workers. Whereas the teens are demanding the service because they need it, the attitudes of health workers who instead question why they got pregnant at a young age discourage them.”

This is why they have taken deliberate efforts to sensitise health workers to change their mindset.

“We are trying to let the health workers appreciate that the young girl who comes to us demanding for a contraceptive is growing up in a hostile environment and is sexually active. She is around a cousin who is demanding for sex; she is around a boda boda man who is offering to buy her ‘gifts’. She is also growing up in an environment with a lot of uncensored information on social media and television,” Thembo explains.

He made this revelation on the sidelines of an Advance Family Planning Initiative that was marking 13 years of existence in Uganda at Serena Hotel on Friday.

The Advance Family Planning Initiative was launched in Uganda in 2009 to increase the financial investment and political commitment needed to enable all women and girls to access quality, voluntary family planning.

The initiative was being implemented by Partners in Population and Development and Reproductive Health Uganda.

Teenage pregnancies were further escalated during the COVID-19 lockdowns, with thousands of teenagers being impregnated by either a peer, parent, teacher or stranger.

At 16, Ugandan girls lead in the earliest age of first sexual experience in the East African region, statistics from the 2016 Uganda Demographic Health Survey show.

The median age of sexual debut in Uganda is 16.4, at least a year earlier than in Tanzania, at 17.4 years, and almost two years younger than in Kenya, at 18.2. However, this has since changed.

Statistics from the 2021 Annual Crime Report particularly revealed a total of 14,570 juveniles’ the majority of whom ended up pregnant, were defiled either by a teacher, parent, peer or a stranger.

The bulk of the defilement cases reported (10,063) to Police were between 15 and 17 years old, while 3,351 victims were aged nine to 14 years. The younger children aged between zero to eight years who were defiled were 1,166.

It is estimated that Uganda losses approximately sh634bn to teenage pregnancy annually.

According to Mondo Kyateka, the commissioner of youth and children affairs at the Ministry of Gender Labour and Social Development, the loss of money is computed through the human resource the country misses, had the teenage pregnancy victim been given the chance to grow and get employed.

“But also, there are medical expenses Government incurs on the pregnant girl because her pregnancy is considered high risk since her body has not yet matured to the extent of carrying a pregnancy. More money is also spent on ensuring the teenage girl obtains the required nutrition throughout pregnancy,” Kyateka explained.

However, these losses could be reversed if young people were empowered with ‘tools’ to fight this growing vice (teenage pregnancy).

Health experts explain that naturally as adolescents go through growth and development, they start asking questions about their body changes. It is against this background that providing age-appropriate information on sexual reproductive health is key.

“For instance, a young person in the age bracket of 10 to 14 will not be given information meant for 18 to 24 because their comprehension is different. If we are doing a condom demonstration for a 16-year-old, I will demonstrate condom use but the message behind it will be centred on abstinence, and then making you aware that in case of any eventuality, this is what you must do. This helps them appreciate the role of condoms beyond teenage pregnancy but also including sexually transmitted infections,” Thembo explained.

This principle, he added, helps those who have ever been pregnant avoid repeat pregnancy. This in a way, also influences positive behaviour among young people.

Dona Kajumba, an adolescent who also doubles as the deputy executive director of Uganda Youth Alliance for Family Planning and Adolescent Health, reiterates the side-line treatment young people face from health workers when they go to access family planning services in health facilities.

“There are health workers who tend to deny teenagers information yet they are sexually active. This makes them opt for risky behaviour some of which includes carrying out abortions and committing suicide,” she said.

She, however, added that some admitted to not knowing how to use these emergency pills and as a result, some take them late and end up aborting severally.

Dr Richard Mugahi, the Assistant Commissioner of Reproductive and infant health at the Ministry of Health admitted that young people being denied access to family planning is not about the attitude of health workers but rather a matter of policy.

“The law does not allow the duty bearer to provide this service to persons under 18, and this frustrates us because I know, for instance, how many lives would be saved in the age 15 to 24,” he said.

“Science shows us that the highest number of maternal deaths in the age 15 to 24 is related to abortion complications and deaths. Our role as the ministry is to provide evidence that there is a problem, and this can be done. We are saying sexually active adolescents should be given family planning because information alone no longer works,” he observed.

“We have young people who begin their sexual debut as early as 10 and 13 years. We also have young people in this generation who start their periods at 10 years. Now if they go into their period at that age and begin their sexual debut at 10, there is a very big possibility that they could get pregnant. It is high time we evaluated what happens if we chose to allow sexually active adolescents a choice of family planning,” Mugahi noted.

Steven Birungi, a pharmacist at Pace Pharmacy in Kampala, said they sell contraceptives to those who need them, especially those at risk of conceiving.

“We can no longer pretend that young people are not having sex. If they do not access these contraceptives then they will suffer far-reaching consequences including death,” he said.

“When condoms were first introduced, some people castigated them, saying they were promoting promiscuity and immorality. They eventually got to appreciate that condoms were saving lives and helping people plan for their families better. This was a win-win situation. I think mindsets have to change,” Birungi concluded.

Family planning is the ability of individuals and couples to anticipate and attain their desired number of children and the spacing and timing of their births. It is achieved through the use of contraceptive methods such as condoms, intra uterine devices, implants, pills and vasectomy for men.