Home
NEWS
Media
Supplements
Tenders
Notices
Florence Idede with the child she says was sired by a priest. Photo by Robert Ariaka

The office of the Bishop of Arua Diocese is investigating a case of child neglect reported against one of its priests.

Florence Idede, 24, on Wednesday dragged Fr Edward Eguma, the curate Nyadri Town Parish in Maracha district which is under Arua Diocese, to Arua Central Police Station child and family protection unit accusing him of abandoning his responsibilities as a father.

According to Idede, Eguma impregnated her and extended support for a while but later dumped her.

'It is true the family of one girl came to us and I asked the vicar general with the chancellor to follow up the matter. I will find out how far they have gone with the issue. All I can say is the matter reached the office of the Bishop,' the Bishop of Arua Diocese Sabino Ocan Odoki said.

Eguma’s case came to light after he asked Idede’s landlord to throw her out the house he rented for her at Onduparaka trading centre.

However, the landlord advised Idede to report the matter to Police which she did on Wednesday under case number SD REF 45/22/02/2021. 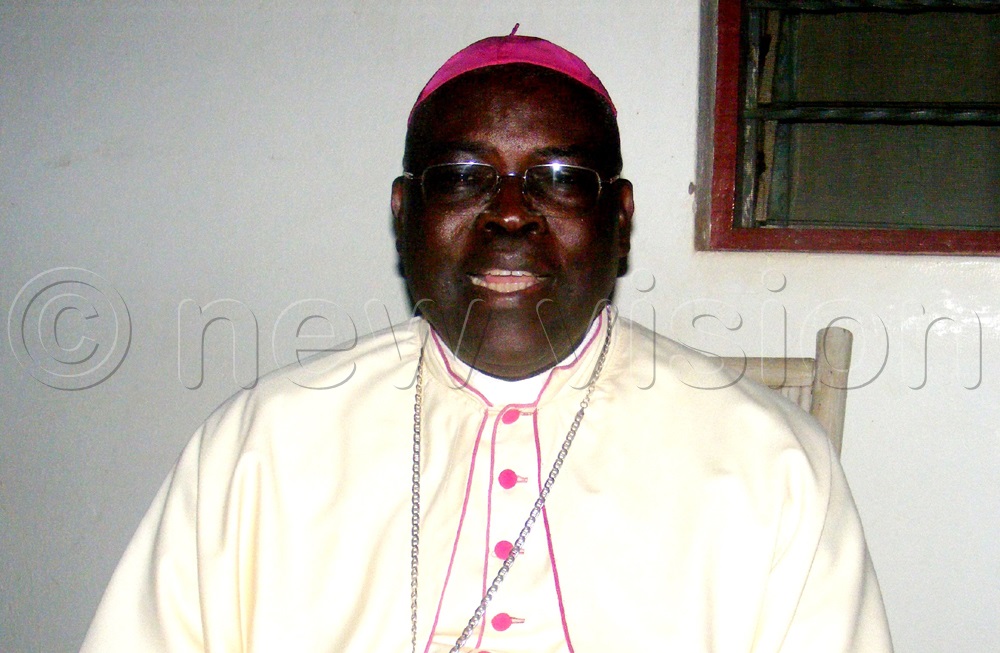 Idede an S3 student of Logiri Girls Secondary School said she dropped out of school due to lack of funds and Eguma approached her grandfather to help.

“I lived with the priest in the parish and he later asked me to sleep in a separate room from where he forcefully had sex with me on several occasions,” Idede said.

“On realising I got pregnant, Fr Eguma decided to rent a house for me in Onduparaka trading centre for the last two years. However, for the last two months, he has since abandoned his responsibility and stopped paying rent and providing money for feeding, treatment, and other basic needs,” she added.

West Nile region child and family protection unit officer Jimmy Anguyo confirmed the case of child neglect registered against Eguma and said the Police is investigating the matter swiftly in order for him to take up responsibility.

When Eguma was contacted on Wednesday evening, he demanded to know the role of a journalist in the case, asking if the journalist is a Police officer, or CID officer investigating the case.

Even after it was made clear to Eguma that the matter had been registered at Police and exposed to the media, he said he said the wrong person was contacted but however blamed the Police for disclosing the matter to the media without discussing the matter with him.