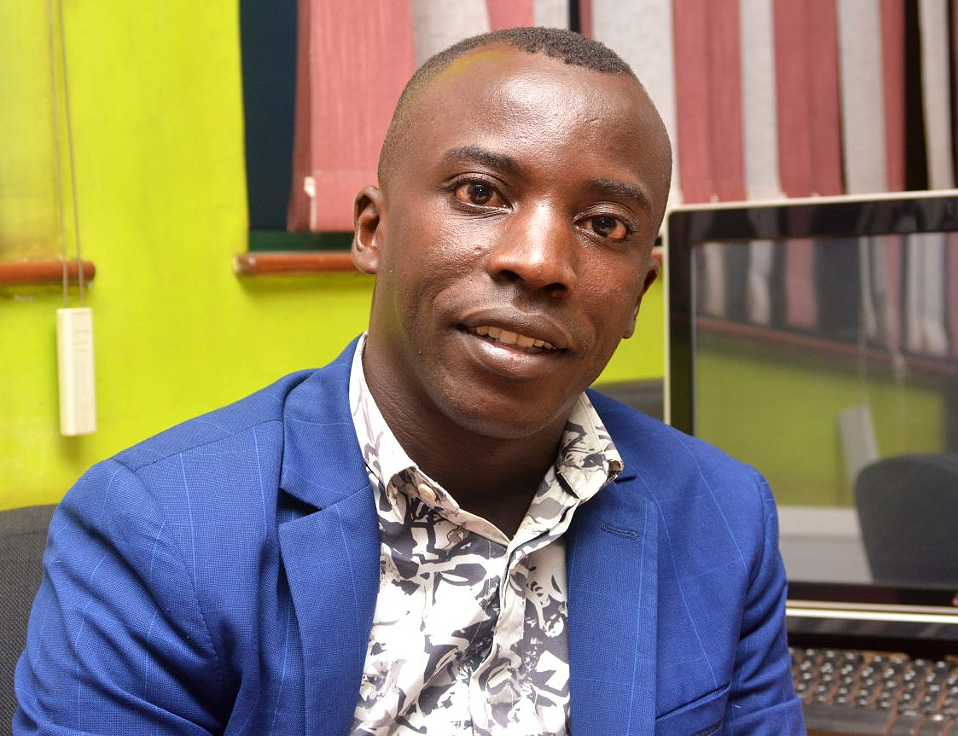 Linguists have indicated that more than 20 million people in Uganda and outside are able to speak the Luganda language.

They attribute this to a number of factors including it being the lead business language in the country and beyond.

According to Dr. Saudah Namyalo, the dean of Makerere University School of Language, Literature, and Communication, the number of Luganda speaking people has increased from five million to about 20 million people in a few years according to their studies.

Namyalo made the remarks at an event organized and attended by linguists at Makerere University to celebrate achieving the first written corpus or the language resource for So (Tepeth) in the Karamoja sub-region on Thursday.

She added that because of the growing influence of Luganda, little spoken languages in the central region such as Runyala and Ruruli are almost collapsing.

She, however, said that there are collaborative efforts between her department and the cultural leaders of the respective institutions to save the languages.

“We have the dictionary almost ready for Ruruli and Runyara and we shall be launching it soon,” she said.  She also said the developed grammar for both languages will also be published.

Namyalo added that whereas almost all the 64 languages and dialects in Uganda are threatened by the fact that they are not official languages, those spoken by the minority communities are more endangered.

She said if there are no urgent practical interventions, there will be no more in a few years from now. The loss of any language according to Namyalo tantamount to a loss of humanity.

Development of So language

Dr. Celicious Orikiriza, the lead investigator in the development of the written corpus of So language said their study indicated that the So were dissolving into three languages, Karimongong, Ateso, and the Pokot.

“When you go to the ground, you hardly find anyone who can speak fluent So. The language is at the verge of becoming extinct and the few speakers who can speak the language are elderly and once they go without submitting this language to the young generation, it will be gone,” he said.

The So are one of the minority groups of people found in the districts of Napak, Napak, Nakapiripirit, and Moroto.  According to the 2016 population census, the SO language is spoken by about 23,000 people.

He said the language corpus was translated into English as the only way linguists community can deal with spoken data.

Orikiriza added that from there, they will do annotation and later write the grammar and the dictionary of the language.

The former Moroto Municipality Member of Parliament, Michael Lokawuo revealed that the So language started eroding in the 1960s because of instability in the Karamoja sub-region. He said only 10% of the language is remaining.

“This made very many people fear of being identified with the So. When you tell a Karimojong child that the Tepeth are coming, she will immediately start crying,” he said.