The Uganda People’s Defence Forces (UPDF) has indicated that it’s prepared to take any risk involved in flushing the Allied Democratic Forces (ADF) out of the Democratic Republic of Congo.

At a Tuesday night press briefing held at the UPDF headquarters at Mbuya in Kampala, the army spokesperson, Brig. Gen. Flavia Byekwaso told reporters that they must do it to secure Ugandans and the people of DRC who have suffered the ADF atrocities for a long time.

“This is a risk we must take whether soldiers die, the most important thing is not to protect the lives of soldiers, but secure the lives of Ugandans by sacrificing ours,” Byekwaso said. 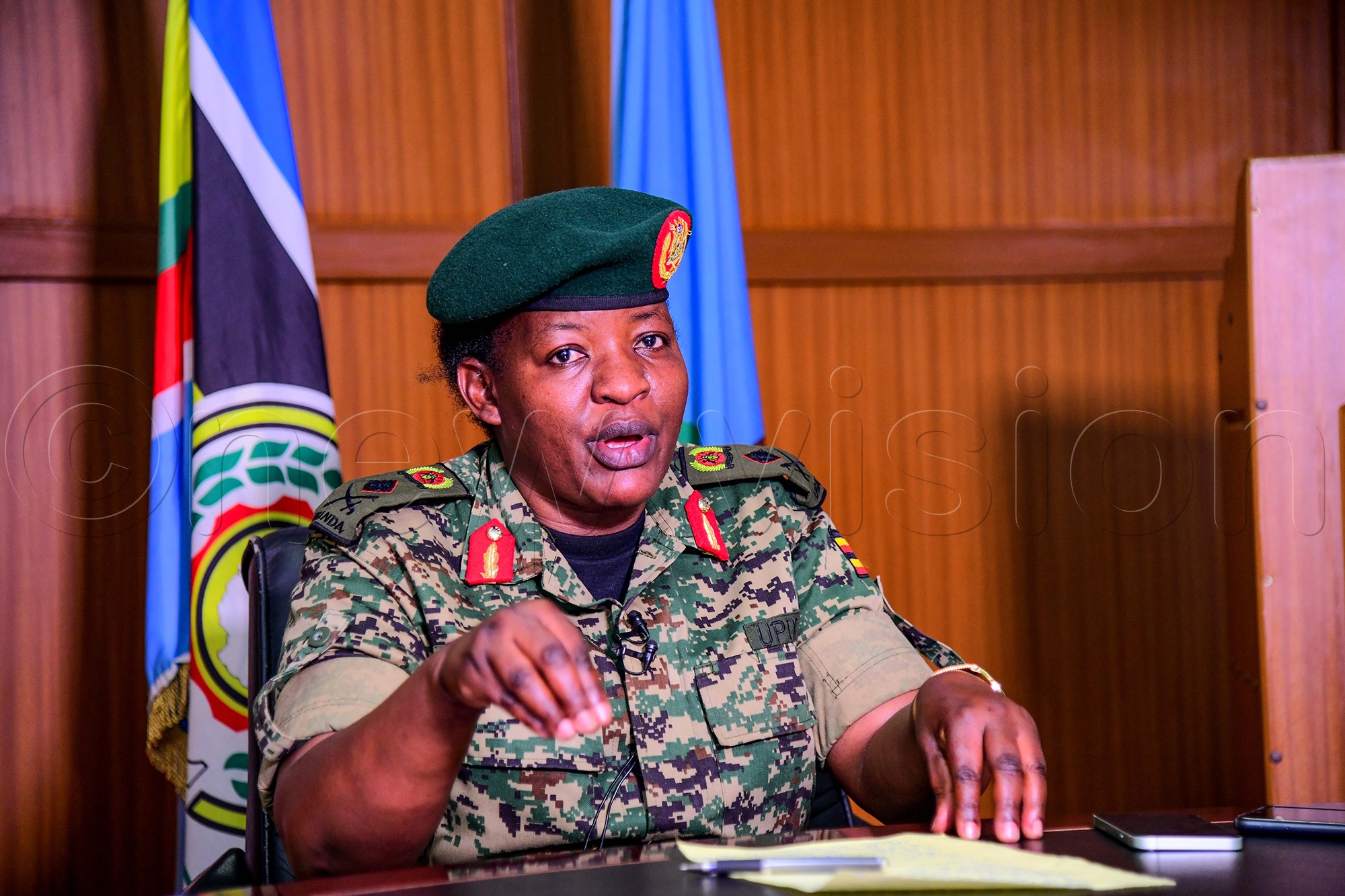 The media briefing was in the wake of the UPDF and Congolese army launching joint air and artillery strikes against the ADF in eastern Congo on Tuesday morning.

Byekwaso disclosed; “This is a time our soldiers need to be morale boosted, and we must be proud that our forces are at it again to get them encouraged.”

“The Commander in Chief and the Chief of the Defence Forces are doing all these to ensure that Ugandans are well protected. 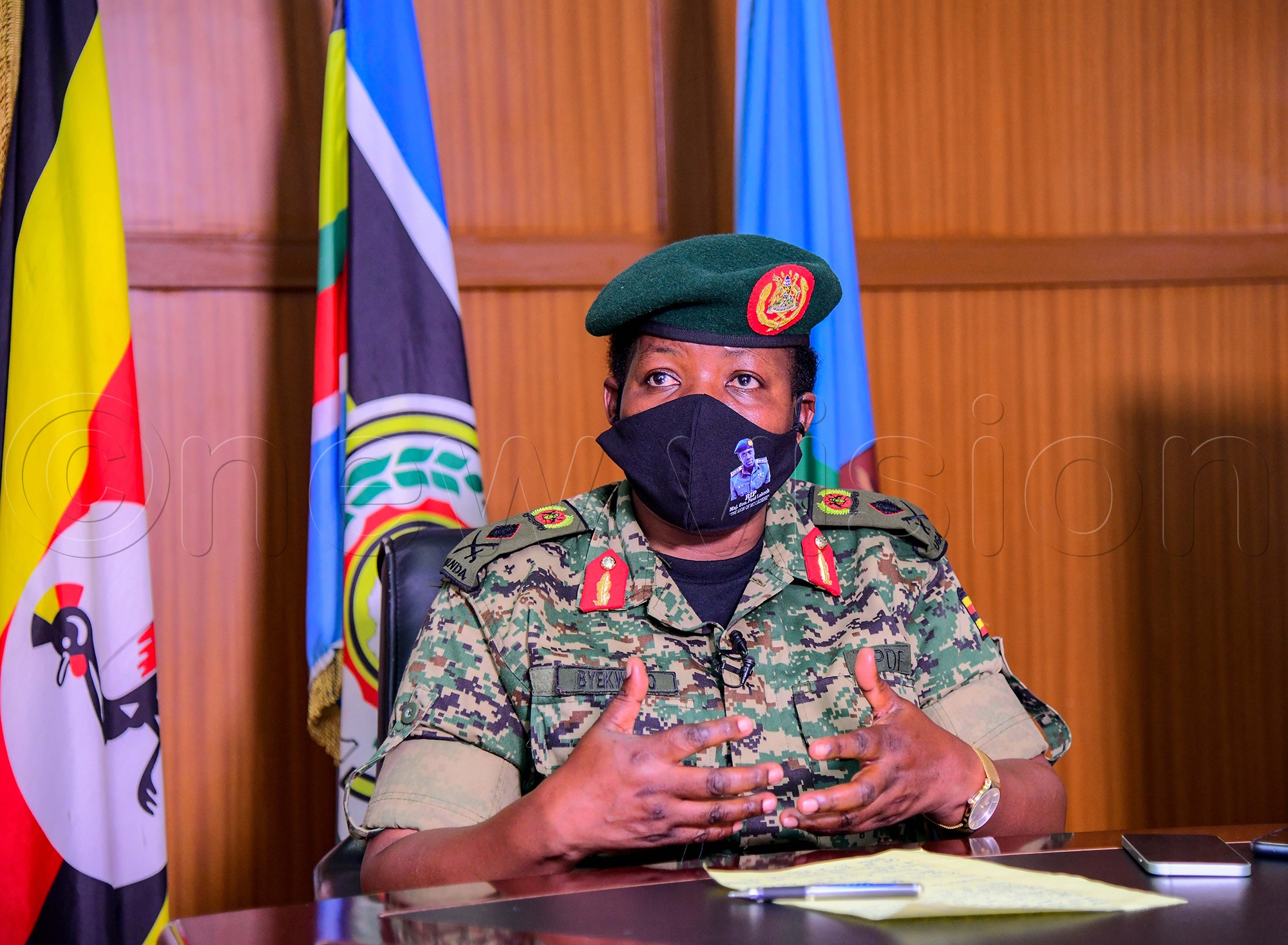 Therefore, we must support them to not only help Ugandans but also Congolese to live the happy life,” she said.

According to Byekwaso, Uganda will not allow ADF to continue using their hideouts as safe havens to spread terrorism in the region.

Byekwaso disclosed that the aerial and artillery bombings achieved the intended target since all their targets were successfully hit and with no civilian casualties.

“This is the beginning of the end of the ADF and their actions, and we shall not leave DRC until ADF is destroyed,” Byekwaso said.

The decision to carry out airstrikes, Byekwaso said, was intended at breaking the ADF concentration before possibly deploying on the ground.

According to Byekwaso, as they pursue ADF inside Congo, they will ensure maximum border security to deny them any opportunity of sneaking into the country to further acts of terrorism.

She clarified that what is happening is not an invasion of DR Congo but a bilateral arrangement with the government of DRC to secure both countries.