Elwelu is the Deputy Chief of the Defence Forces. The complex attached to his family house was commissioned by President Yoweri Museveni in 2019. 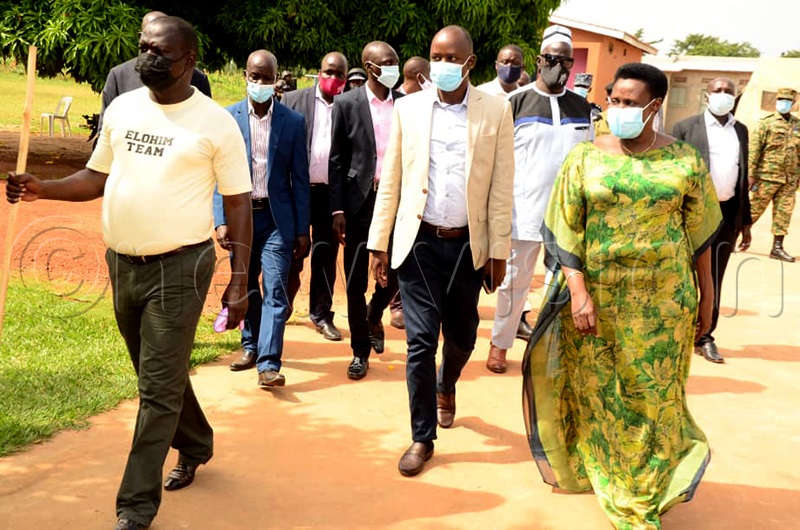 Elwelu who is remembered for commanding the 2016 attack on Charles Wesley Mumbere's palace in Kasese in 2016, says Elohim is the name of God used frequently in the Hebrew Bible just like Yahweh.

Significant features at structure include the Ten Commandments written in English and Ateso at the main entrance, 12 stones on the wall representing the12 tribes of Israel and a lampstand with 12 lamps. 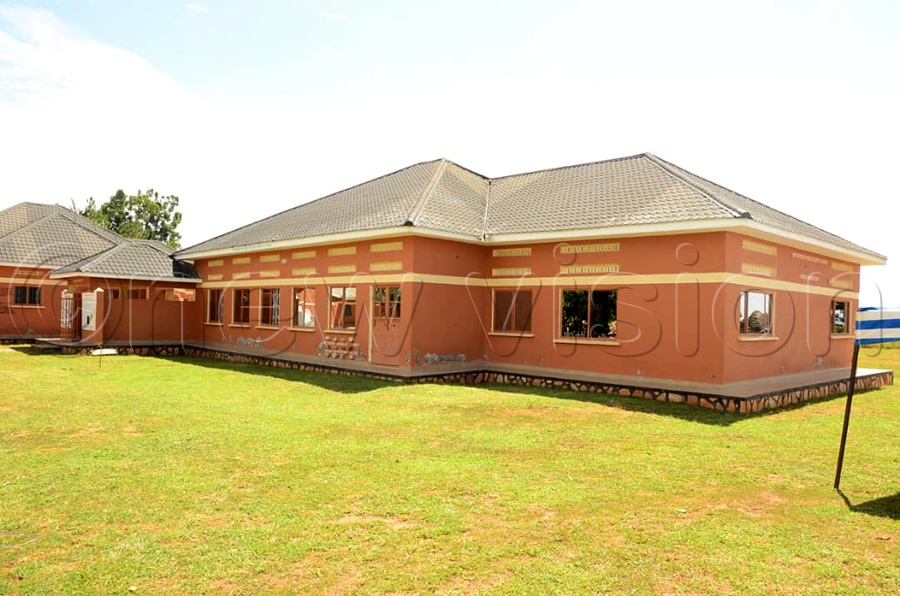 There's also an empty chair which Elwelu said was for Elohim and a stone altar which he said is to be used for the offertory. 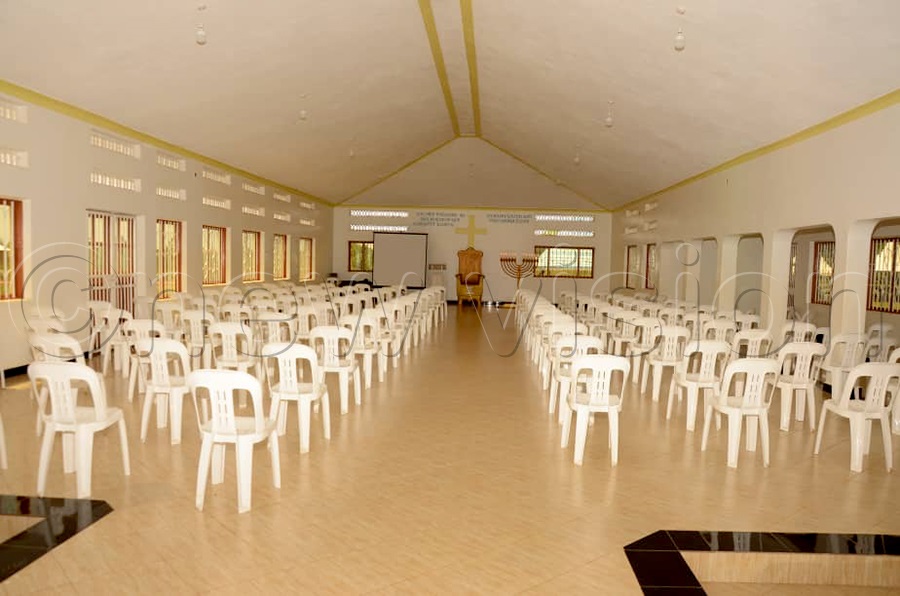 The altar for sacrifices was built in front of Gen Elwelu's temple.