Two people were confirmed dead, and three others seriously injured after a gas cylinder exploded in Kisenyi cell, Kakoba division in Mbarara City. 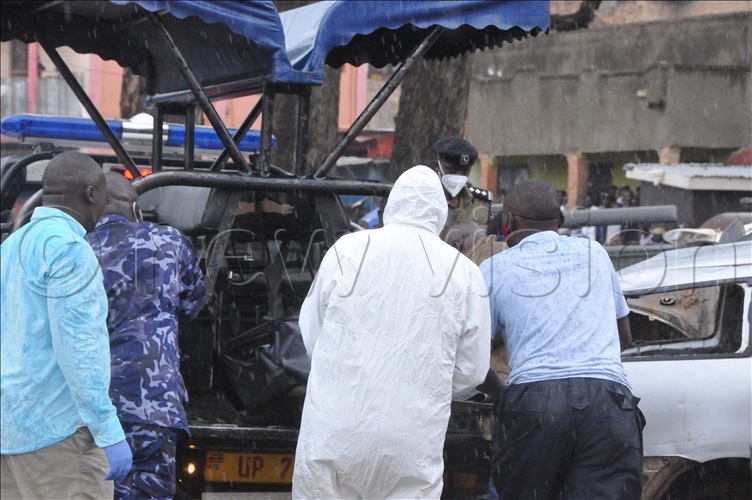 According to the area Police spokesperson, Samson Kasasira, the explosion was caused by a gas cylinder that casual labourers were trying to cut at a metal workshop.

The deceased were only identified as Barker and Hussein, both casual labourers at the workshop. 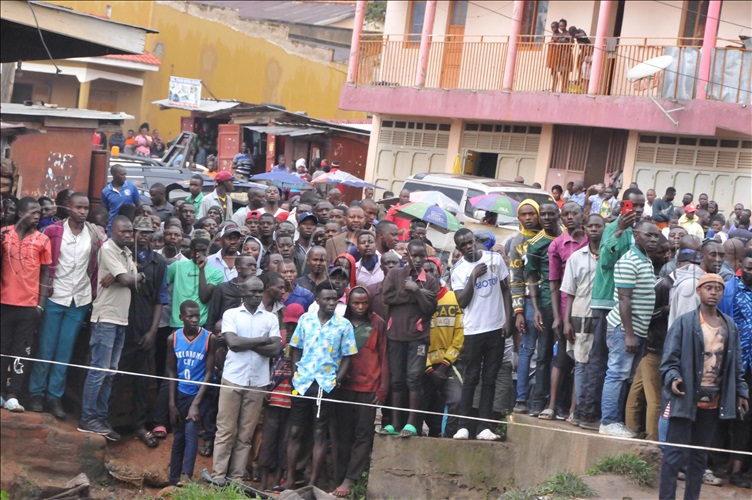 According to the police statement, those injured are admitted to Mbarara Regional Referral Hospital for treatment.

The explosion happened at around midday on Tuesday.

"Our teams from Mbarara Central Police Station have cordoned off the scene, and the bodies of the deceased were conveyed to Mbarara Referral Hospital for postmortem," stated part of the police statement.

Related Articles
Christmas gifts you can give to your parents
Christmas should not stress you
Police caution scrap dealers, gas clients on cylinder explos...
Police issues guidelines on the use of gas
UNBS warns on Liquefied Petroleum Gas (LPG) quality standard...
UNBS to enforce quality standards of liquefied petroleum gas
(adsbygoogle = window.adsbygoogle || []).push({});
Link copied to clipboard
Link not copied to clipboard