“I pledge to win this year’s Mr Uganda to have my name written in the history books of bodybuilding,” Lubega confidently revealed.

Lubega made the remarks during the launch of the November 20 championships at Horse Power Fitness Centre in Muyenga on Monday.

The outspoken bodybuilder hopes to use the event as preparation for the Mr 001 Bodybuilding Championships slated for December in Mombasa.

“I'm surely working extremely hard to win this local championship as preparation for the Mombasa event that I so much want to be on the podium as well,' noted Lubega who also won the Mr Kampala competition in 2019. 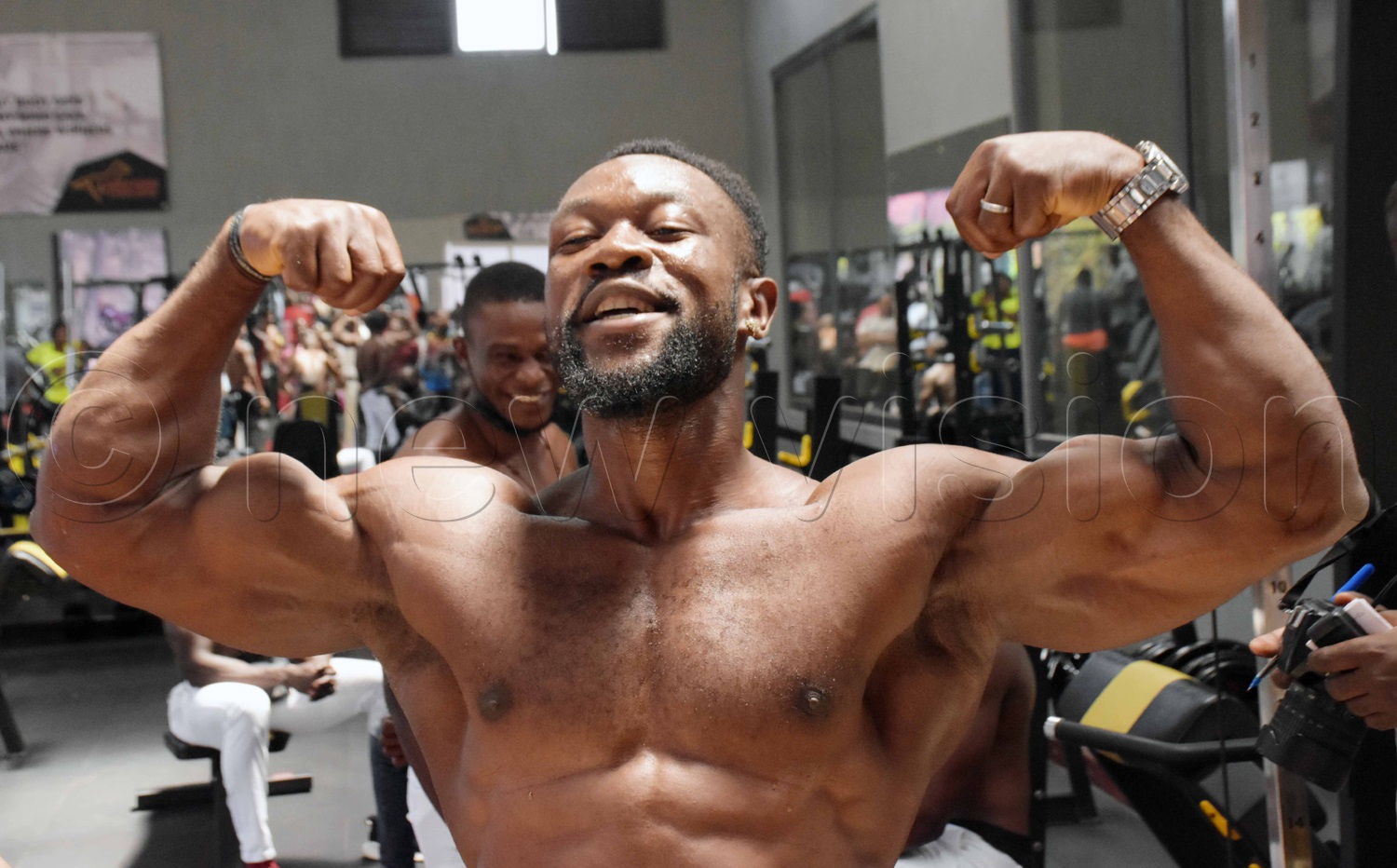 Uganda Bodybuilding and Fitness Association (UBBFA) general secretary Joseph Nkoyoyo called upon all the clubs to clear their affiliation fees to be able to take part in the championships.

“No club will be permitted to take part in the tournament unless they clear the affiliation fees to the association,” Nkoyoyo reckoned.

UBBFA vice president Ibrahim Karungi cautioned the bodybuilders to go for vaccination against COVID-19 and follow the standard operating procedures if they are aiming at reaching the championships.

“All the bodybuilders who are planning to come for Mr Uganda Bodybuilding Championships should be vaccinated against COVID-19 as well as follow the standard operating procedures,” Kalungi noted.