Excitement gripped residents of Arua City when for the first time a motocross showcase was held at the first-ever motocross track at Ayivu village, Pokea in Arua City early this year.

The owners of the track-Development Infrastructure (DI) were planning for a major launch when a lockdown owing to the second wave of the COVID-19 pandemic surge was announced.

This halted all the plans of the launch, training of riders in Arua, and further development on one of the best and biggest racing tracks in East Africa. But the dream to introduce and develop the sport in the West Nile region remains on course despite the setback caused by the lockdown, according to DI CEO Sunday Olishe Etrima. 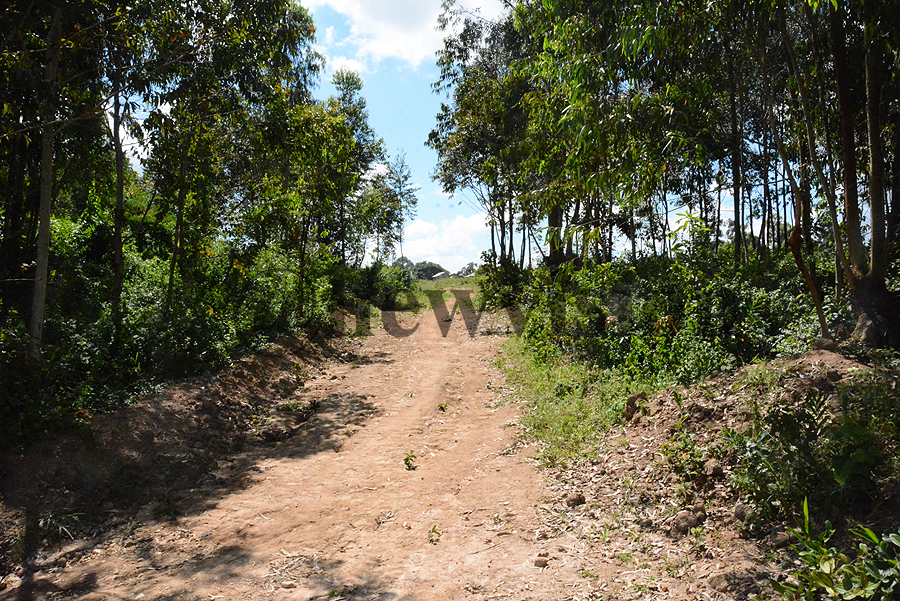 Part of the Motocross track in Pokea Arua

Combining sports and business, this is the second biggest undertaking Development Infrastructure is developing in Arua City. They are also constructing a sh2.5 football stadium surrounded by a business park along the Arua-Kampala road.

“It is COVID-19 that shattered our dream but the track is ready, we have two; one for riding, that was tested by an expert from Germany and we were supposed to host an event before the second lockdown, so we are praying that when the economy is opened up we should be able to officially open the track,” Etrima said. 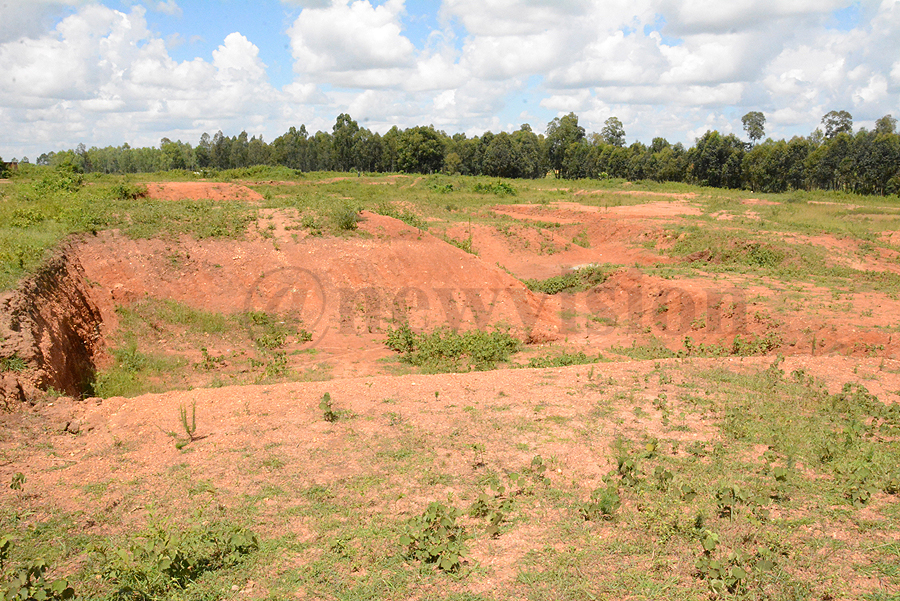 “We did the roads and we are only remaining with the construction of an interchange bridge for the Motocross track.

“The facility is owned by DI but we are working with FMU to promote the sport. When they last came here there was a lot of excitement with even the Boda Boda riders ready to test the track, so we shall involve them to act as curtain risers during all the events. This is a thing many were only seeing on TV.

“We are also planning to start a motocross academy and have already begun the process of acquiring some bikes so that we can start training people. We can host any major event in the future,” Etrima stated. 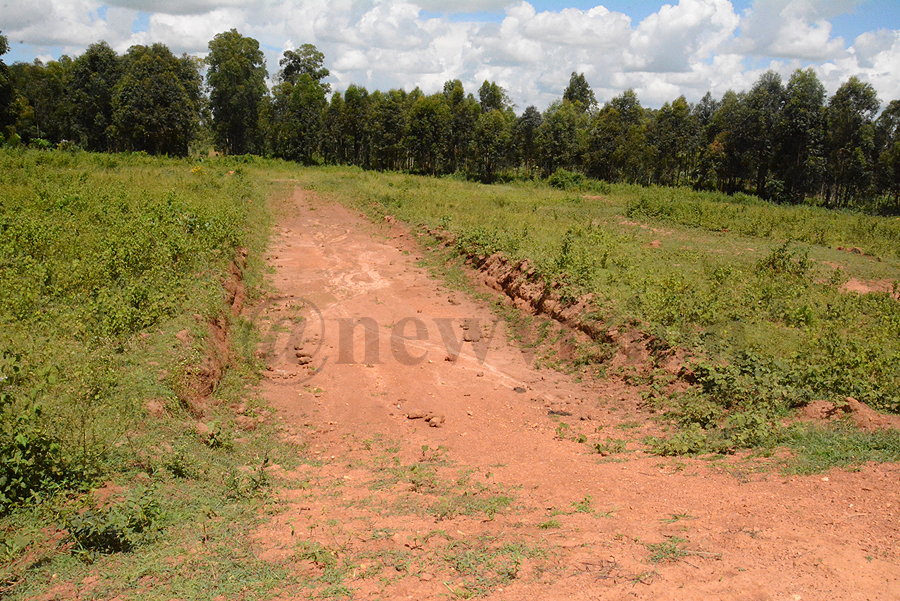 “It’s a very nice track with a bit of forest, so it is eco-friendly and because of the sloping landscape even the Germany expert commended it for its beauty,”

Etrima advised Ugandans to take action in setting up such facilities, arguing that Uganda will only be developed by Ugandans.

The sh300m facility sits on 9.3 acres of land 5km outside the Arua City center.