The Kyabazinga of Busoga, Wilberforce Gabula Nadiope IV, has visited the Uganda Wildlife Conservation Education Centre (UWEC) commonly known as Entebbe Zoo, in what was termed as conservation efforts for Wildlife. 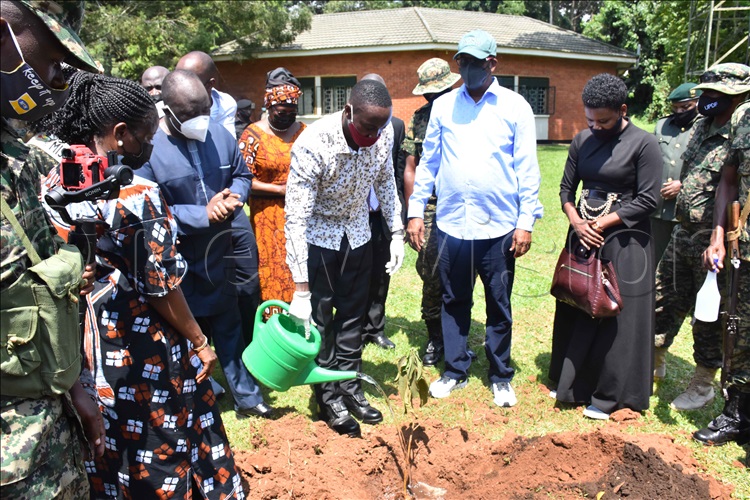 During his visit on Friday, the Kyabazinga pledged to offer between 50-100 acres in his kingdom of Busoga, to set up a wildlife zoo. 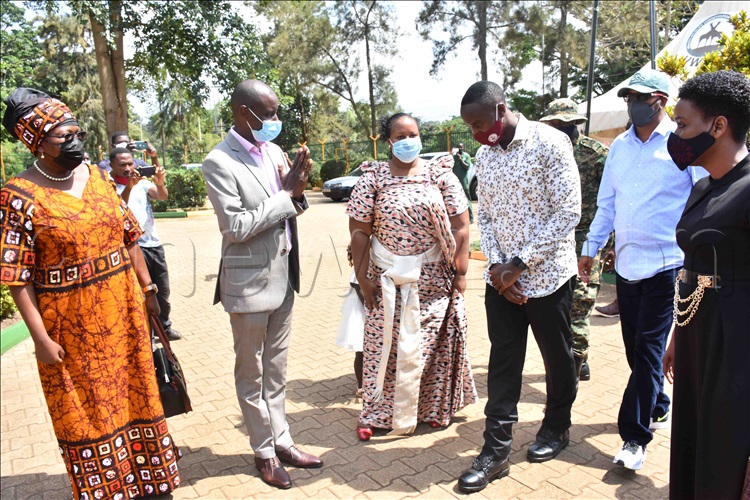 The initiative will see UWEC, and the Uganda Wildlife Authority (UWA) take up the responsibility of introducing the required wildlife animals and plant species for education purposes. 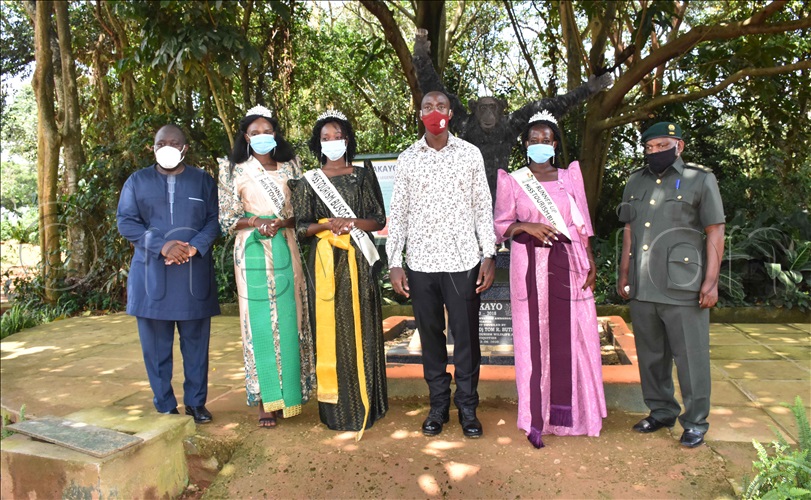 The Kyabazinga was welcomed by Dr. James Musinguzi, the UWEC Executive Director and Sam Mwandha UWA executive director, who pledged total support towards all efforts to set up a conservation centre in the Busoga region. 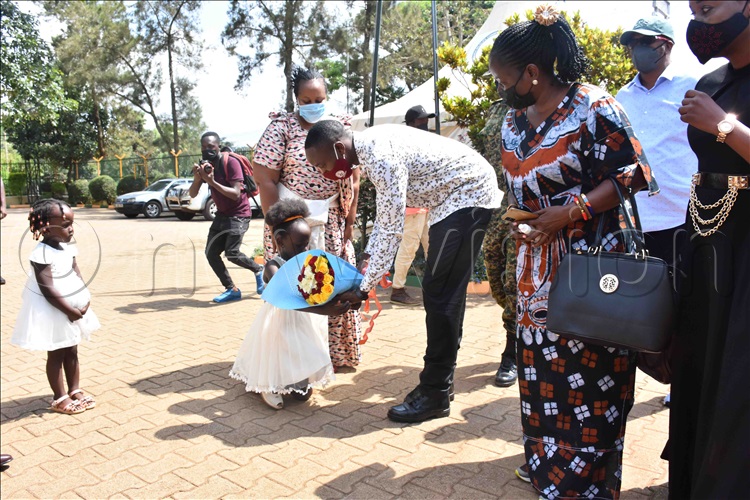 The cultural leader and his entourage were treated to a buffet of cultural entertainment before touring the centre.

He engaged in some of the conservation activities like feeding animals and planting trees at UWEC. 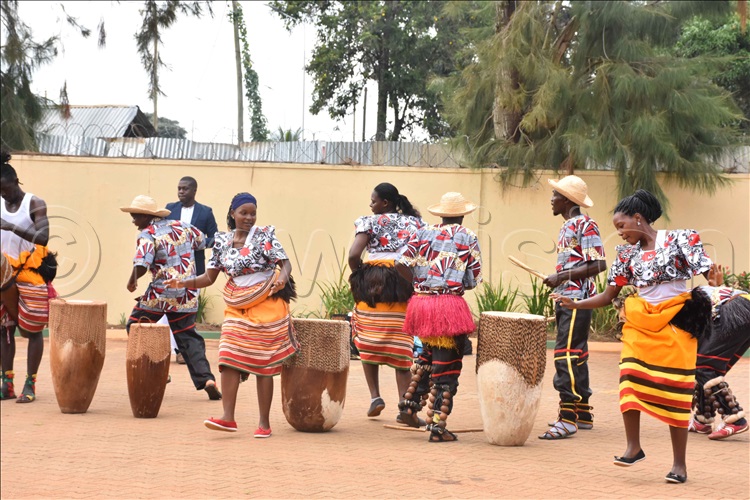 The Kyabazinga was accompanied by the Busoga delegation who included the 2nd deputy Katukiro Osman Noor Ahmed, Minister of foreign affairs Joan Machora, Busoga Kingdom Spokesperson and Chief of Protocol Andrew Ntange, Minister of Kyabazinga Affairs, Yudaya Babirye and Minister of Tourism and Heritage Helen Namutamba among others.