By Apollo Mubiru and Michael Odeng

The Ministry of Education and Sports recently announced a revised academic calendar ahead of schools reopening indicating that Saturday will be included on school days in order for children to catch up with the lost time due to COVID-19 pandemic. 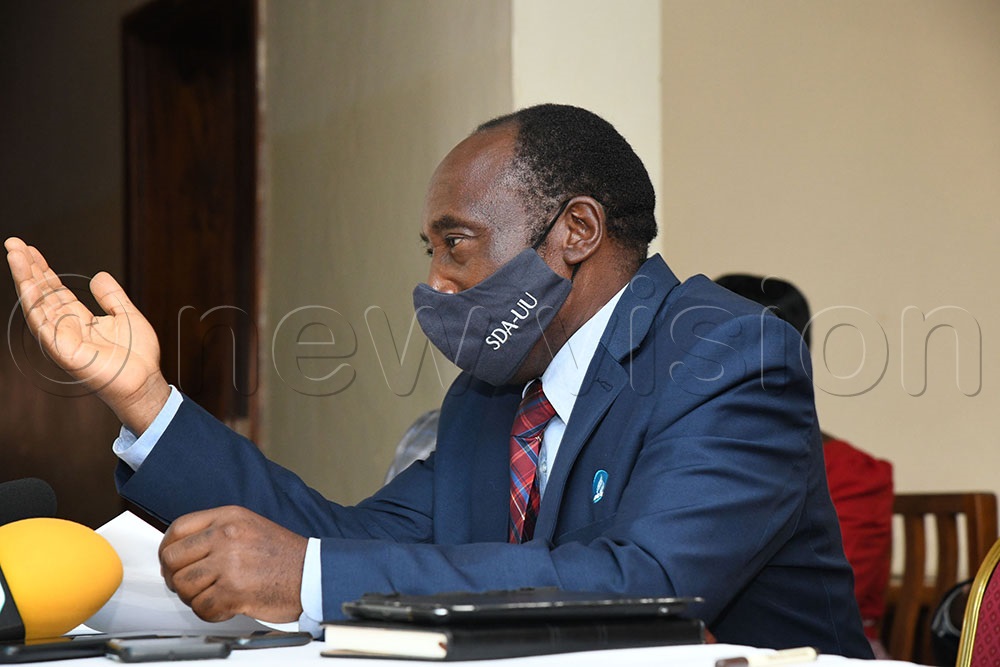 The Seventh-day Adventist Archbishop Pastor Dr Daniel Matte said the Sabbath (Saturday) was established at the end of the creation week. (All Photos by Mpalanyi Ssentongo)

According to the SDA fundamental beliefs, the Sabbath (Saturday) was established at the end of the creation week. Genesis 2:2-3 states: He “blessed the Seventh-day and made it holy” because he rested from all his work.

The church led by the archbishop Pastor Dr Daniel Matte and Adventist MPs on Sunday held a meeting with Prime Minister Robina Nabbanja at the Church headquarters at Makerere in Kampala. 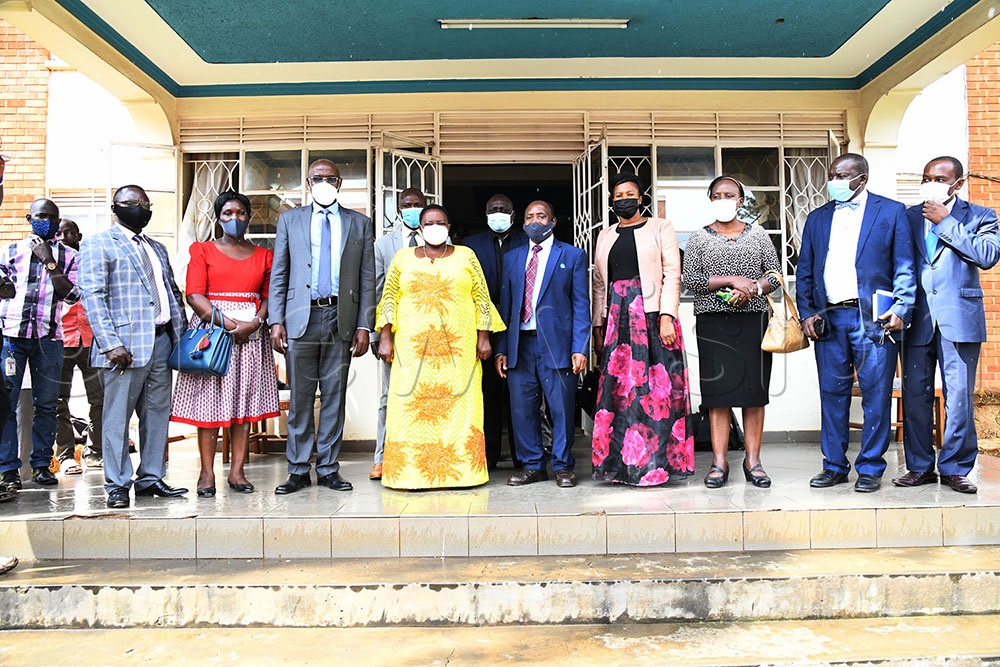 The Archbishop, Prime Minster and other officials in a group photo.

Matte said a proposal to make Saturday a day of teaching in Uganda directly violates, “freedom of conscience and the right to education for members all of which are guaranteed by the Constitution.”

“If the proposal to include Saturday as a day of teaching on the Ugandan school calendar is looked at as an emergency because of COVID-19 pandemic, such an emergency should affect all citizens equally. Such a proposal will make us suffer a double tragedy more than the rest of the population,” he said. 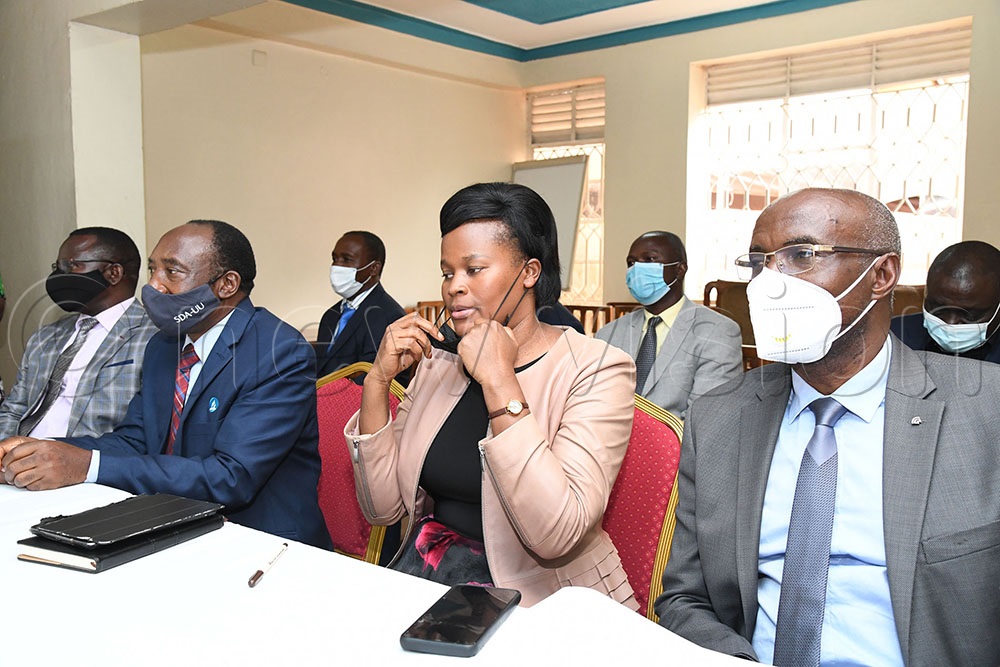 In her response, Nabbanja said Government has not come up with a policy to start or institute teaching of students on Saturday.

“I wonder why the spokesperson of the education ministry said this. It is not within our policy as Government. Take it as individual thinking,” she stated, adding that they have never discussed it as Cabinet. 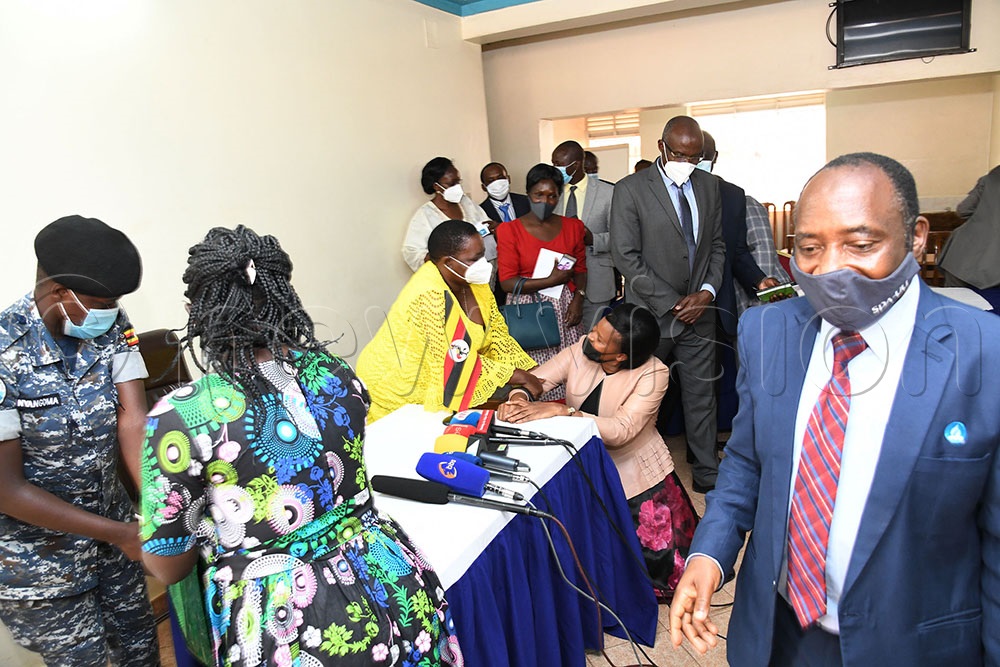