This week's Plenary sessions ended with the Speaker of Parliament, Jacob Oulanyah, on Thursday 16 September, ruling that incomplete bills in the past Parliaments cannot be retrieved by subsequent Houses.

The other sessions chaired by Among saw many legislators debating Emyoga reports from Acholi, Kigezi and Buganda regions.

Here is the session in pictures. 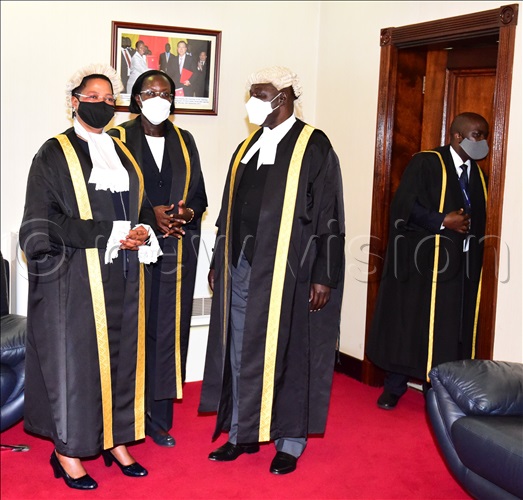 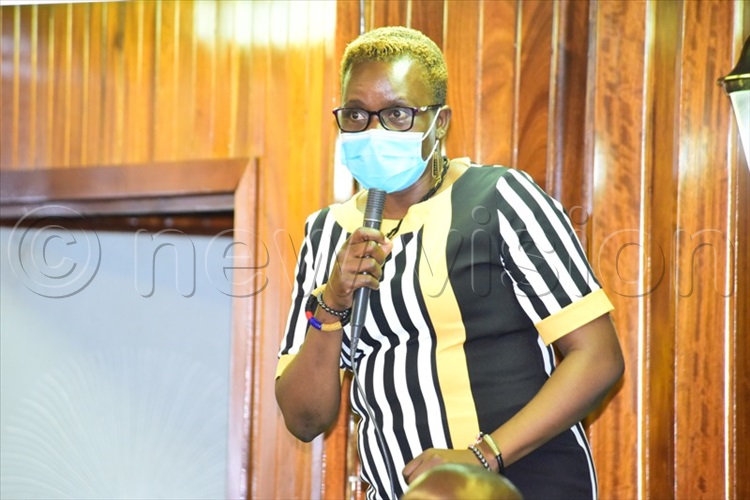 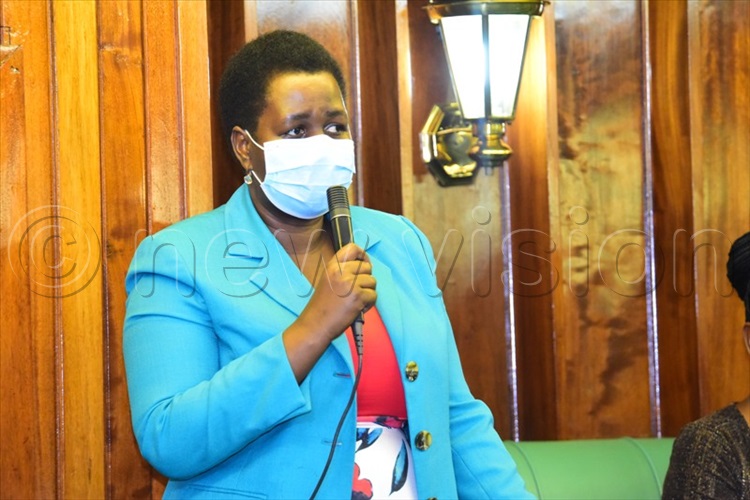 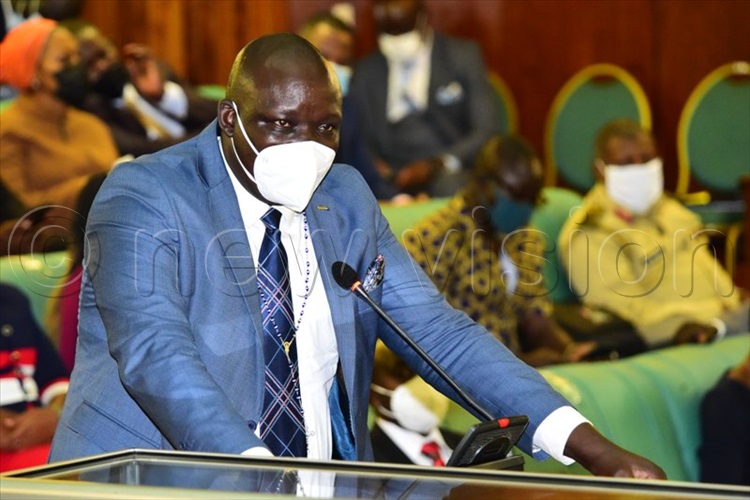 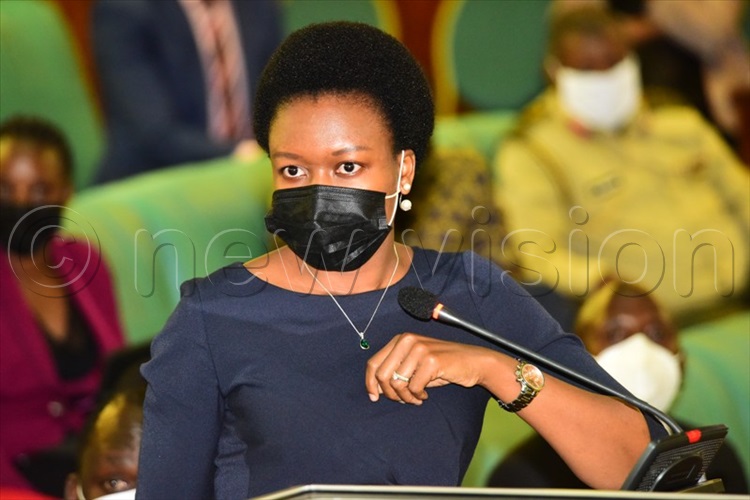 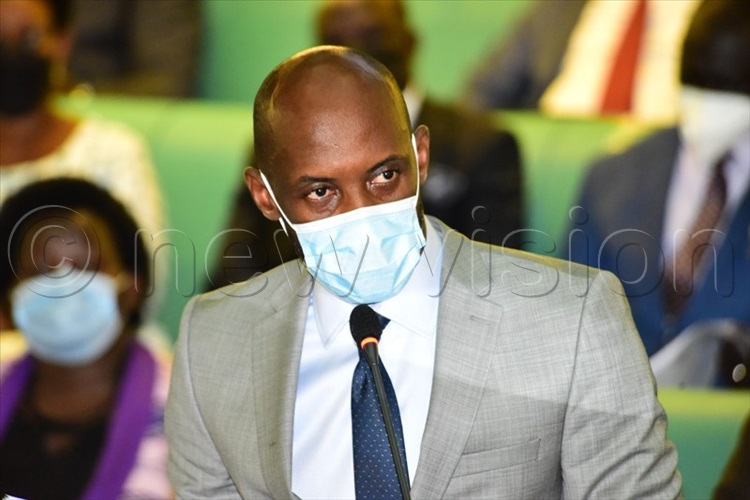 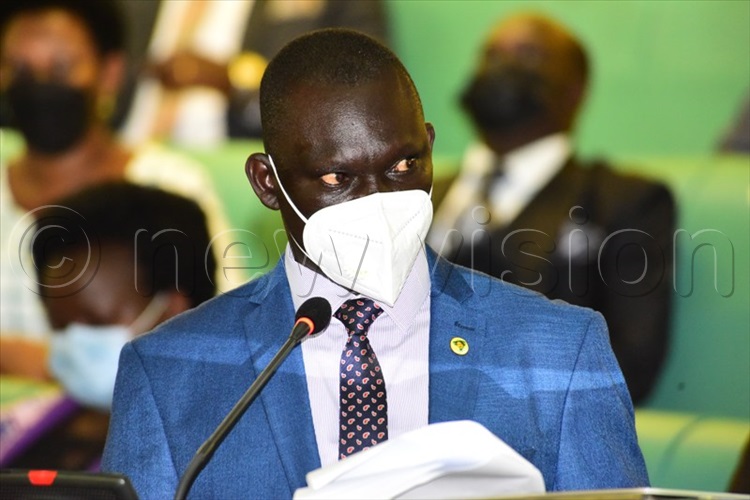 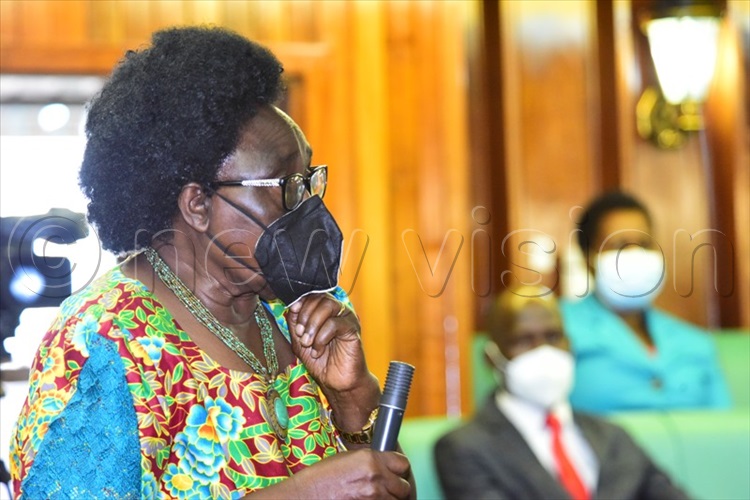 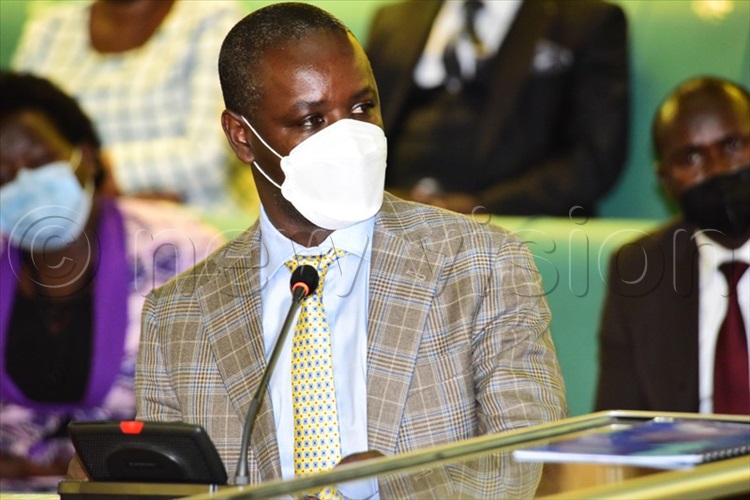 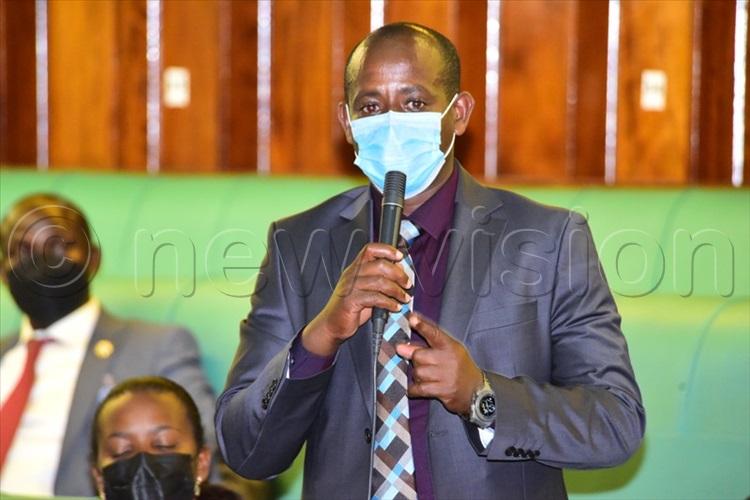 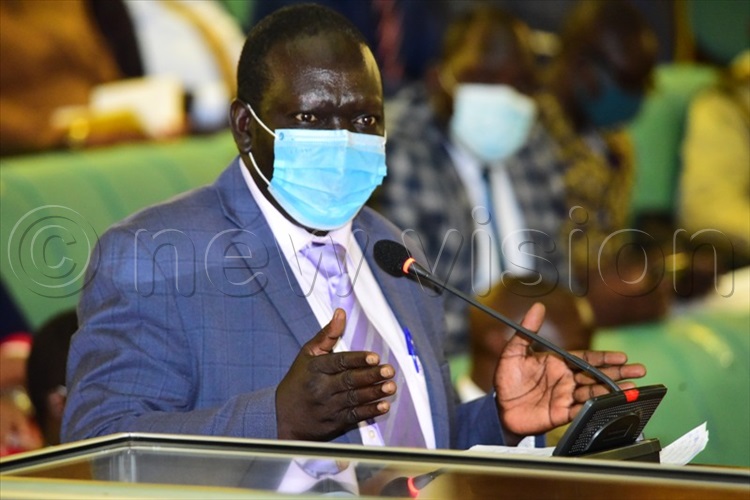 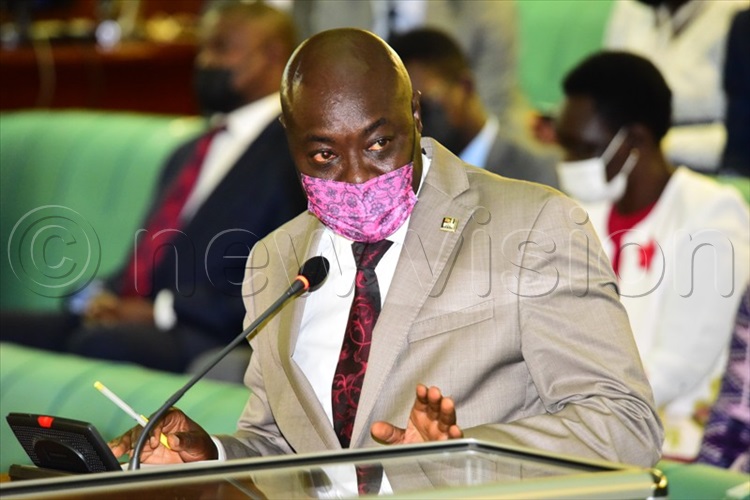 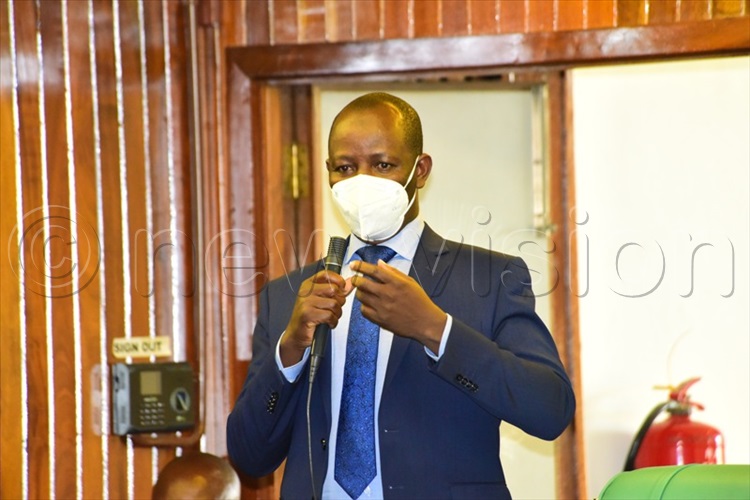 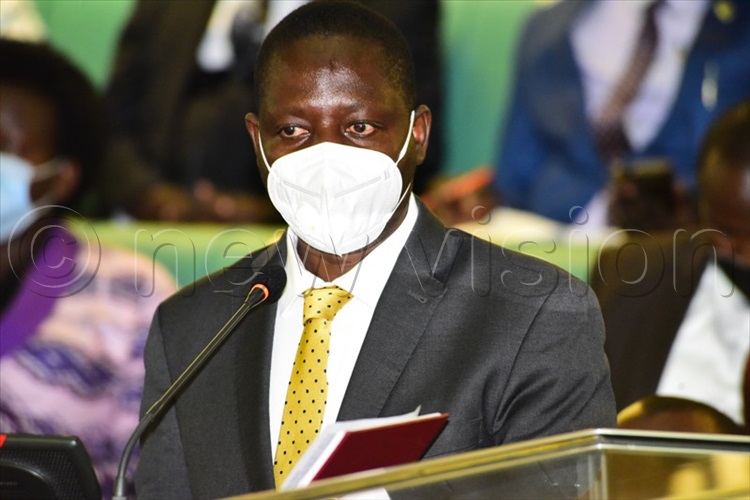 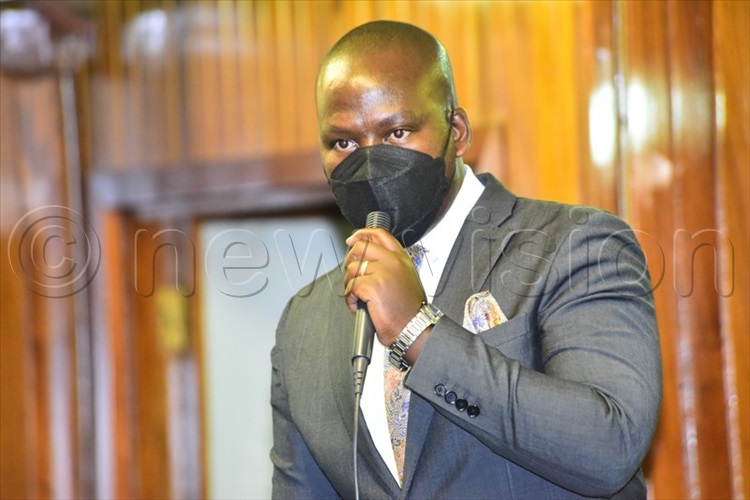 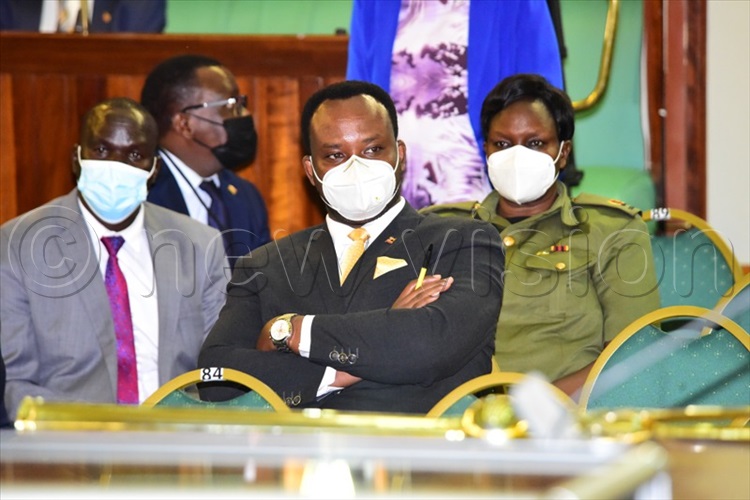 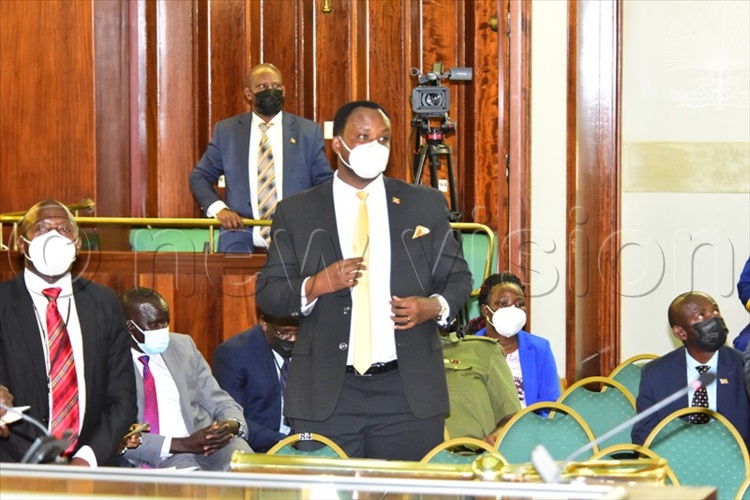 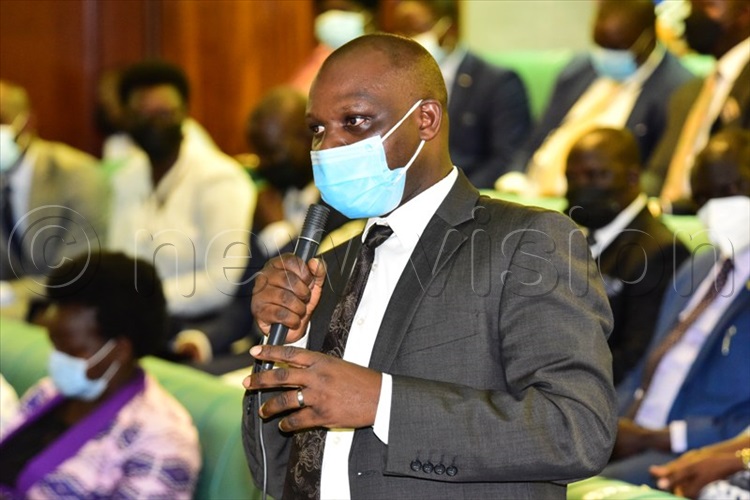 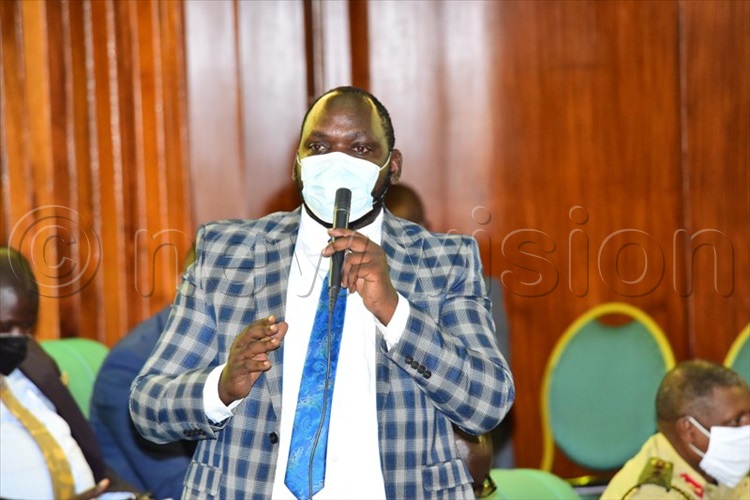