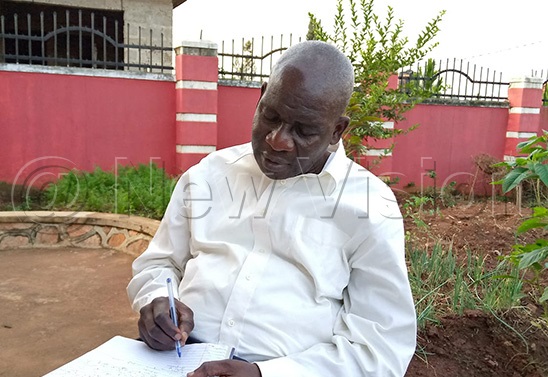 Seasoned former New Vision journalist, Patrick Luganda, who had become a media trainer and consultant on Wednesday became the latest victim to succumb to the ravaging Covid-19 pandemic at the Mulago National Referral hospital where he had been admitted.

At the time of his death, Luganda was the chairperson of the Network of Climate Journalists in the Greater Horn of Africa (NECJOGHA).

Family sources noted that Luganda lost his mother on Monday but shortly after her burial he was admitted to Mulago in a critical condition.

The deceased worked for New Vision as an agricultural reporter and is credited with profiling a series of stories for the New Vision.

By press time, details about the burial plans were not yet out.