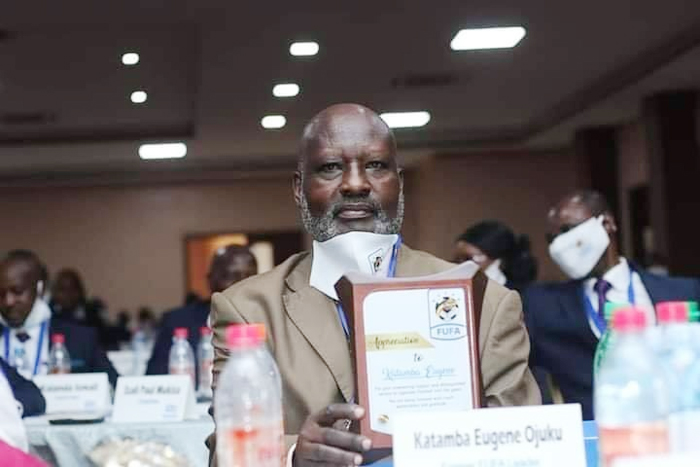 Family sources say Musoke who was the father of known football journalist Katende Malibu was murdered after selling his home at sh200m. His killers allegedly convinced him to visit a traditional shrine that would reportedly help him multiply his money.

The Police have launched an investigation into the murder to find the killers.