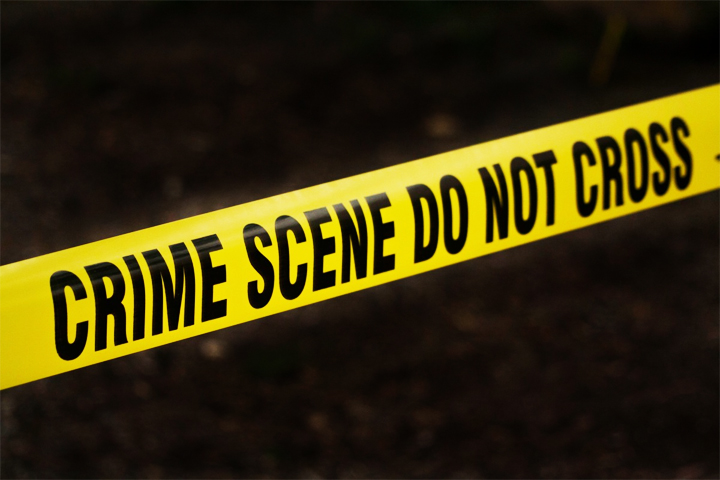 NWOYA - David Oola, a retail shopkeeper in Nwoya district, is nursing bullet wounds sustained from a shooting that killed his customer on Thursday (November 21, 2020) night.

Oola, told police that two men perched on a motorcycle stopped at his shop and gunned down his client - whose identities have not been revealed by the police.

A police report; Nwoya CRB 904/2020 of murder by shooting seen by New Vision indicates that; two unidentified gunmen came and shot the customer dead at the very shop injuring the shop owner.

The thugs then fled away on an unidentified Motorcycle to an unknown destination. Police have since launched investigations.

According to the report, the incident happened at 11:25 pm at Alero Sub County in Nwoya district. Until Friday, the deceased's body remained at Anaka hospital mortuary pending postmortem.

Boda bodas have been used in many robberies and murders in and around the city, the latest being the Maria Nagirinya murder and the murder of a cyclist at Kakeeka in Rubaga division.