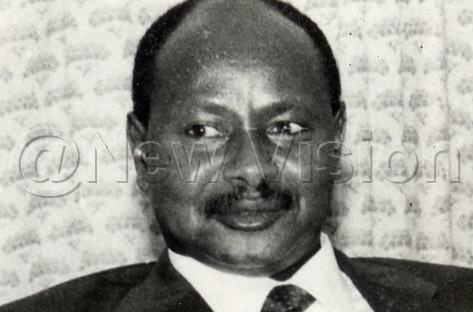 Members of the parliamentary sessional committee on Defence and Inter­nal Affairs, led by its chairman Alli Akida Gabe (Jonam), returned aboard the British Airways from London, UK after hearing testimonies on the northern war from several exiles there.

Gabe said that the committee would soon submit its findings to Parliament after receiving a testi­mony from the President. President Yoweri Museveni was scheduled to testify before the committee within week. 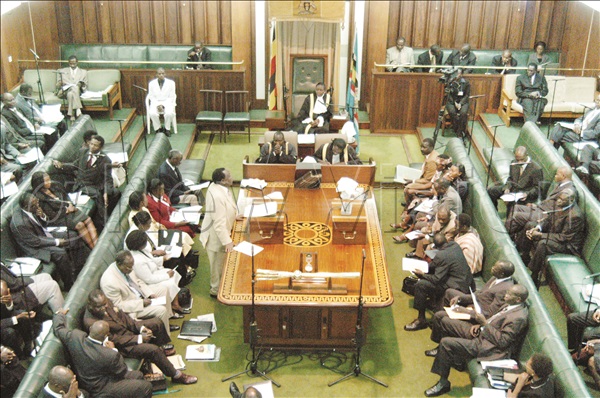