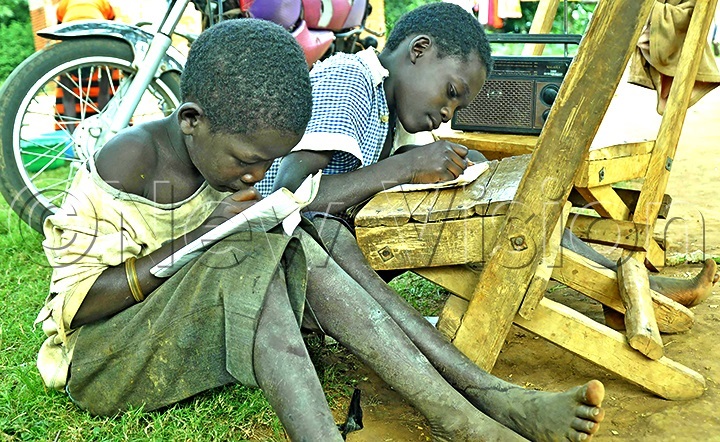 
The First Lady and education minister Mrs. Janet Museveni has appealed to Members of Parliament, to approve the purchase of radios, to help children from lower classes, who are still home.

"I want to appeal to our colleagues the Members of Parliament on the Education and Sports Committee to support our need for a supplementary budget to fund the nine million radios for the families of Ugandans who still have children sitting at home, because of the terrible COVID-19 Pandemic," she said.

Mrs. Museveni, made the remarks from State House on Thursday evening; during her launch of the PlayMatters Project, under the education ministry; to help refugee children in Uganda and the rest of the region.

She added, "We need nine million radios and not five million because we want to ensure that we have a direct channel to reach all the children for education, because we do not know how long this pandemic is going to be with us."

She added, "We don't want to provide a fraction of radios and then later hear an outcry of those who cannot access the programmes that we will put through this media platform (radios). Therefore, I appeal to you, please help us by helping our people access these radios."

Her appeal follows the MPs' rejection to approve the procurement of the radios; after the presentation by the ministries of finance and that of education to Parliamentarians to the Parliament's budget committee on Wednesday. 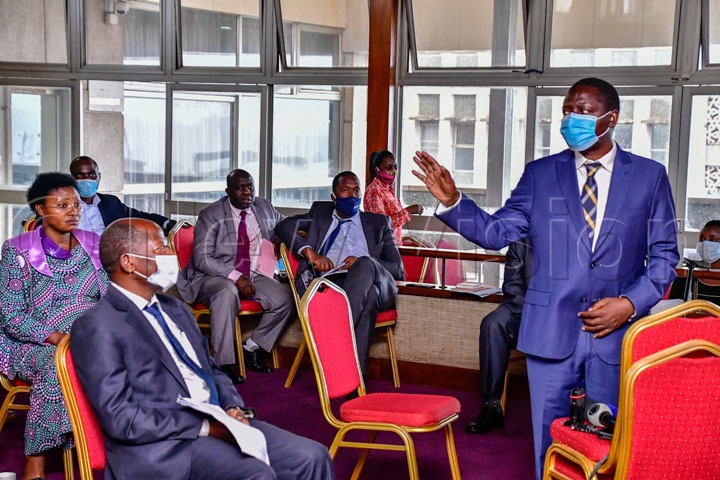 The MPs argued that the Government must first ascertain, through its study, whether radios were an efficient way of teaching children in this COVID-19 era. Much as the team explained to the MPs that the World Bank has done studies in other countries about the effectiveness of using radios, they argued that it was not sufficient for them to base on those studies to release sh336.8bn.

During the presentation in Parliament, the education ministry's permanent secretary Alex Kakooza told MPs that five million radio receivers were to be procured locally and supplied to homesteads after 60 to 90 days of the signing of the contract.

He told the committee that the remaining four million radios were to be imported and delivered by December 2020 (Two million) and January 2021 (Two million).

The team from finance and education also told the Budget Committee that the imported radios will be supplied by four companies at different unit costs including sh33,925, sh35,435, sh38,000 and sh42,182 inclusive of taxes. The locally procured radios are to be supplied at a unit cost of sh37,465.