TOP News STORY
9 months ago .
Bantariza laid to rest
Some locals chose to follow the proceedings from nearby banana plantations and farms  via public address system.


At exactly 10:50am this morning the casket containing the remains of Col. Shaban Bantariza was lowered into a grave at Kagorogoro village in Rutookye Town council in Mitooma district.

Bantariza succumbed to COVID-19 at Mulago Hospital. At the burial, the UPDF gave him a three-gun salute at a function that was restricted to only family members, some relatives and the top government officials.  Due to restrictions to deter spread of the virus, locals, the media and friends who travelled from distant areas were barred from accessing the compound to pay their last respects to Bantariza.

Some locals chose to follow the proceedings from nearby banana plantations and farms  via public address system. Even when government declared that COVID-19 took Bantariza's life, some people remained adamant and were seen trying to force their way into the funeral, while some were seen peeping through a fence to have a glimpse of the function. Some had masks while others didn't. 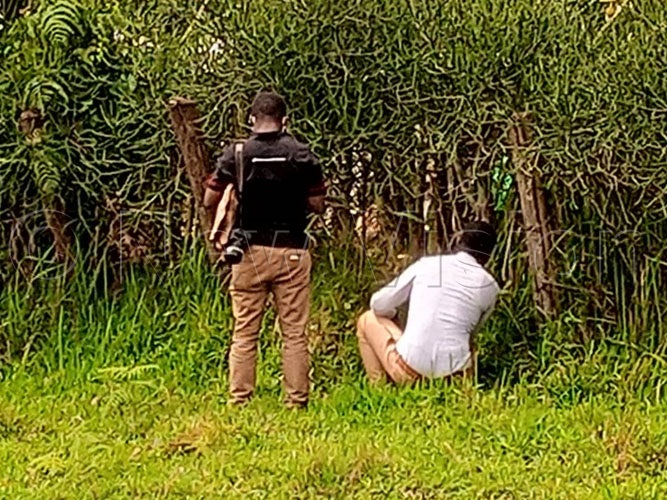 WHO WAS BANTARIZA?
Baptised Sabastian, Bantariza was born in a Roman Catholic family in 1955. He went to a seminary and wanted to become a priest. He adopted the name Shaban. Until his demise, Bantariza was a staunch Catholic and he would regularly attend Mass at Our Lady of Africa Catholic Church Mbuya.

Bantariza studied at St Leo's College Kyegobe and Caltec Academy Makerere before joining the National Teachers College, Kyambogo for a diploma in education. From Kyambogo, Bantariza joined Makerere University for a degree in arts and later joined Kisubi Seminary, where he graduated as a Catholic brother."He would even wear a cassock," recalled his long-time comrade, Brig. Kulayigye.

From the seminary, Bantariza enrolled for a degree in education at Makerere University before he joined the NRA in 1985.Commenting from Arusha about the demise of his friend, the former UPDF spokesperson, Brig. Richard Karemire, said: "Comrade Shaban will always be remembered for his active participation in student politics at Makerere University when we fielded the late Brig. Noble Mayombo as our candidate for the guild president elections in 1989/1990. We had been granted permission to complete our university education having joined the NRA as students."

"Even after Norbert Mao (Democrat Party president) was declared the winner, alongside other comrades like Lt. Gen. James Mugira, comrade Shaban remained fully engaged to develop cadres at the university. We will always miss him," he added.After serving in different positions as a junior officer, the professional teacher-cum-soldier was appointed army spokesperson in 2002, replacing Col. Phinehas Katirima.

During his tenure as the mouthpiece of the army, Bantariza was known for his eloquence and no-holds-barred approach to issues related to the UPDF.Bantariza was replaced as army spokesperson in 2005, and sent for further studies at the Senior Command and Staff College, Kimaka.

Upon graduation in 2007, he was appointed as deputy chief political commissar of the army and commandant of the Oliver Tambo College, Kaweweta. From Kaweweta, he was posted to head NALI in 2009.Although Bantariza was acquitted, he remained without deployment (katebe) for quite some time until June 2015, when the President appointed him the Uganda Media Centre deputy executive director, a position he held until his death.

Yet, according to colleagues, it was his informative and witty statements that stood out during UPDF's engagements with the now defeated Lord's Resistance Army (LRA) rebel outfit in northern Uganda, during his army spokesperson days.

Bantariza's bellicosity during debate and sharp siasa technique that he deployed to win over contrary views also endeared him to many enemies and frenemies.For instance, while analysing the performance of the UPDF against the LRA in December 2003, Bantariza said the army, through ‘Operation Iron Fist' killed 824 LRA rebels, captured 279, while another 434 reported or surrendered to the UPDF. 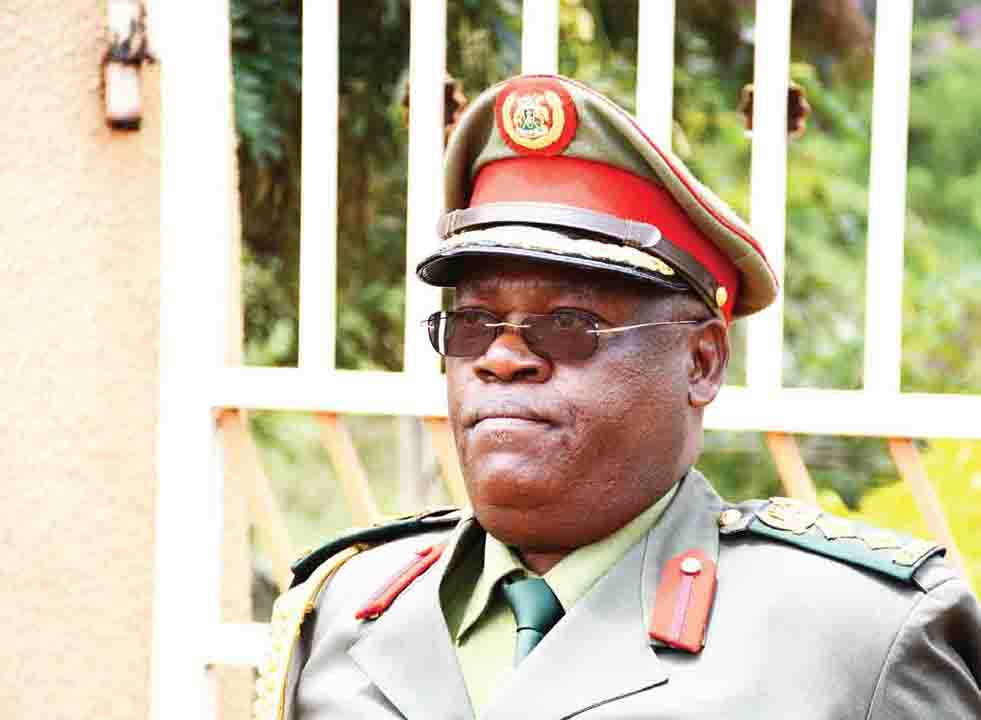 He also said they rescued 4,632 people abducted by the rebels.For his eloquence, he was christened ‘Uganda's Chemical Ali', alluding to the former army spokesperson in Sadam Hussein's regime."He laid the foundation for media-military relations. His command of three international languages — English, French and Latin, made him and a formidable and eloquent public debater," Kulayigye said.

He died on Tuesday morning at 2:00am," Ofwono said, noting that the burial programme will be released after consultations with all stakeholder.

The UPDF spokesperson, Brig. Flavia Byekwaso, said: "The UPDF family with great sadness have learnt of the passing on of the deputy executive director of Uganda Media Centre and deputy government spokesperson, col (rtd) Bantariza at Mulago Hospital.
May his soul rest in peace."The NRM party mourned Bantariza, describing him as a "gallant son" of the country who mentored many people."Uganda has lost a gallant son at a time we needed him most.

He will always be remembered as a soldier who transformed and mentored very many young people through NALI in Kyankwanzi, and above all an ardent supporter and member of NRM," Justine Kasule Lumumba, the NRM secretary general, said  Wednesday.