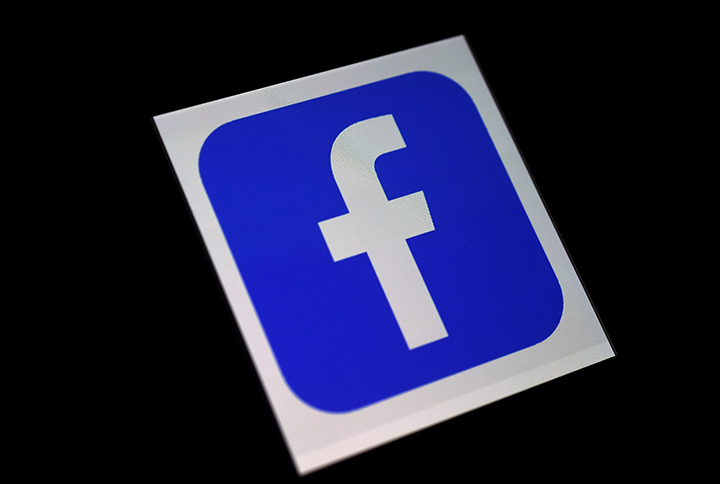 A campaign group on Thursday said it was taking legal action against Facebook in Britain over what it claimed was the US social network's "illegal use of one million users' data".

"Facebook You Owe Us," said the case revolves around user data that Facebook allowed to be mined by the parent company of now-defunct British political consultancy Cambridge Analytica.

Critics alleged the information was used to sway voters in the 2016 referendum on Britain's membership of the European Union.

"When we use Facebook, we expect that our personal data is being used responsibly, transparently, and legally," said Alvin Carpio, a human rights campaigner leading the legal action.

"We rightly expect that... Facebook does not leave the door open for third parties to abuse our data.

The group action focuses on data gathered on those using the "thisisyourdigitallife" app, hosted by Facebook.

It was discovered that the data of 87 million people globally was mined from the app and used for political advertising.

"The ICO's investigation found that between 2007 and 2014, Facebook processed the personal information of users unfairly by allowing application developers access to their information without sufficiently clear and informed consent, and allowing access even if users had not downloaded the app, but were simply 'friends' with people who had," said the report.

But the ICO earlier this month reported that it had found no evidence that Cambridge Analytica had misused data to influence the Brexit referendum in so far as it related to US users.

Facebook told AFP it had not received any documents regarding the legal claim.