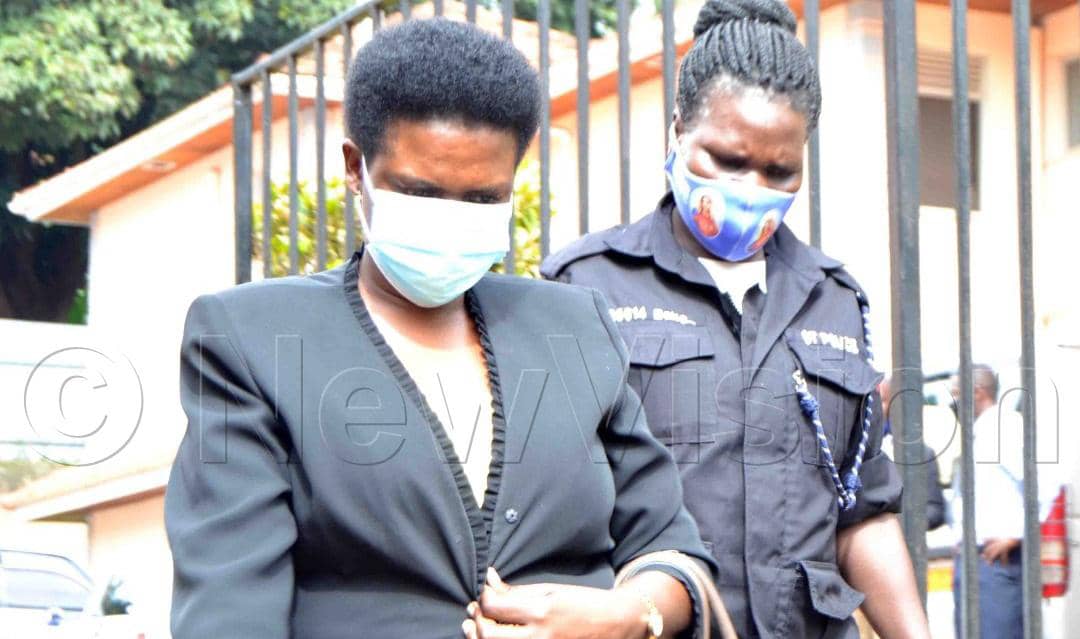 The Anti-Corruption Court has remanded the Equal Opportunities Commission boss, Sylvia Muweebwa Ntambi, after charging her with conspiracy to defraud government and neglect of duty.

Muweebwa, the chairperson of the commission, was charged on Thursday afternoon with the two counts, which she denied.

Muweebwa presented her sureties through her lawyer Brian Kabafunzaki that the trial magistrate, Pamella Lamunu Ochaya, said they had failed to furnish court with the necessary documents.

The sureties, including the Women in Democracy Executive Director, Patricia Ongali, were requested to supply the court with their work IDs but failed, compelling prosecution to object to her application. 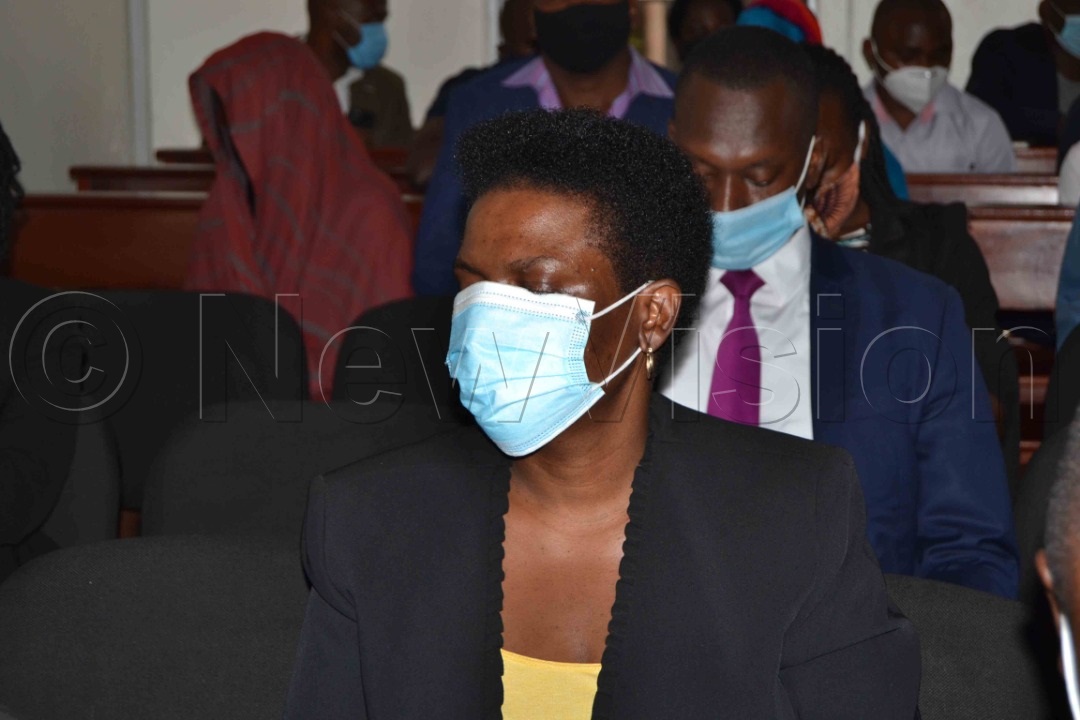 Ochaya denied Muweebwa bail, saying there was no proof in court of the workstations of the sureties and thus they may not easily be traced by court.

It is further alleged that the accused, together with Agnes Kabahoro, Mpitsi, and Sunday Nicholas conspired to defraud the Government of sh9m meant for the persons living with HIV in Karamoja region.

The other co-accused were charged last year and released on court bail after presenting satisfactory sureties to court.

Muweebwa was remanded until the November 4, for re-application of her bail and advised to prepare well.