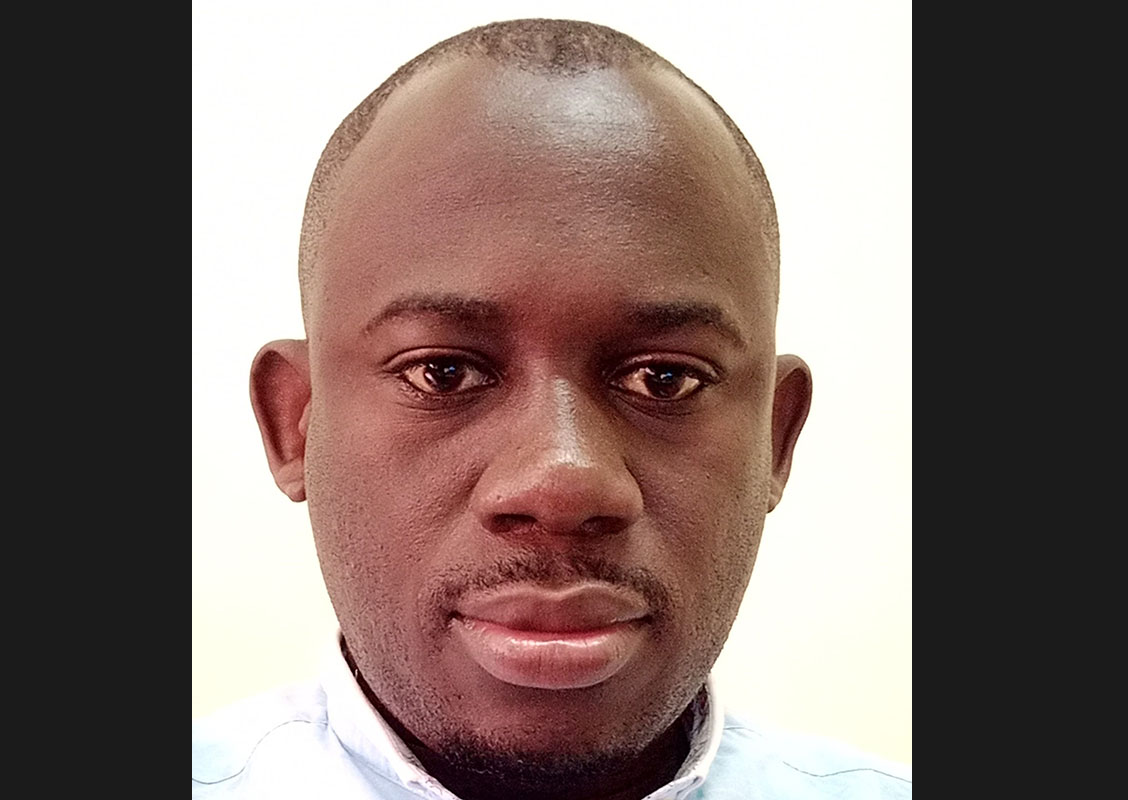 Bunyoro Kitara Kingdom is one of the lucky sub regions in Uganda to still have at least two large natural rainforests. These are Budongo and Bugoma Rain Forests, although most of the auxiliary forests (small forests) to these two forests have since been degraded largely for settlement, agriculture, tobacco and sugar cane growing.

A case in point are the small forests that used to exist in Hoima, Kibaale and Masindi. The region is also blessed with large chunks of grassland along lake Albert shores and Murchison falls National Park.

On the global level, Uganda is one of the countries in Africa with the highest deforestation rate estimated at about 2.6 percent per annum. This rate is too high to be ignored by all Ugandans of good will on the future and sustainable utilization and management of natural resources given our constitution 1995, Uganda vision 2040, UNDP II and III, SDGs 2030 and African Union Agenda 2063.

All these provide for conservation and sustainable use and management of natural resources for economic growth and development, hence the need to protect the remaining natural forests, green cover and all natural resources in the country for the future generation and for climate regulation.

A natural forest is a non-renewable resource implying that once destroyed, it cannot be recovered fully. That is, if a natural forest is destroyed, there are irreversible effects that come along with it such as the formally tourism attraction potentiality, regulation of climate, medicine, creeping plants and some wild animals such as snakes, birds and insects.

Hence, converting a forest into a farmland such as sugar cane growing tantamount to destroying nature, biodiversity, biomass, eco system, future incomes and animal habitats including distorting the climatic conditions of the area.

"Humanity easily forgives and forgets but the Mother Nature neither - Pope Francis". This quote from Pope Francis II reminds us that destroying the environment and nature has far-reaching effects that may follow us up even in our graves. This is because, nature will always revenge against injustices committed to it.

Just in May 2020, nature showed us what it can do if disturbed, hope you remember the floating island in Jinja near Owen falls dam and Nalubale dam that led to total black out in the country, displacement of people, submerging of recreational places such as beaches, markets, people's homes, graves, roads and gardens including landing sites.

The same problem is currently being experienced along Lake Albert shores specifically Wansenko and Butiaba Town councils in Bulisa district and other areas in Pakwachi, Nebi and Madi Okello districts.

As country, we are also poor in effectively implementing environmental laws such as the 200m buffer zone, 30m from the wetland, the plastic and polythene bag act of 2009, these further accelerate deterioration in Uganda's environmental quality.

The argument by NEMA that it only approved a grassland and not the forest does not hold water given the fact that the grassland near the forest acts as expansion area for the forest and the grazing and fertilsation place for the animals and other inhabitants of the forest. It is also important for ecology and biodiversity conservation.

Secondly, NEMA did not involve the natives including the local community and the clan, the "Ababyasi" clan that is believed to have their ancestry and origin from that same place, "omuhangaizima" and the area local leaders. As NEMA and other agencies responsible for environmental protection and management in Uganda are failing to effectively and authoritatively perform their mandates, their counterparts in Kenya have been able to recover the once grabbed green cover in Nairobi metropolitan area.

Many malls and buildings some belonging to powerful politicians, business persons and former leaders that were constructed in wetlands and other protected areas were demolished to pave way for environmental protection and conservation. The presence of Bugoma contributes to many jobs and revenues both directly and indirectly such as forest officers, UWA staff, tourist guides, pilots, taxi drivers, boda bodas and companies that are involved in the hospitality and timber processing.

Like COVID 19, environmental issues should also be treated as emergency cases.  Although the effects of environmental destruction are not immediate, they could be worse than those of COVID-19.

There need for zooning and change in the settlement plans, building roads for environment (roads that do not destroy biodiversity and ecology), alternative transport means such as riding to work, switching to electrified moto vehicles and moto cycles among others. No one should be allowed to build or farm in the wetland.

There must be continuous monitoring and data up dating on all environmental and natural resources in the country including those on private land. There is also need to regulate brick laying in the country, reforestation and afforestation programs in hilly and swampy areas top protect rivers and avoid floods in such areas such as Kasese, Kabaale and Elgon areas. Afforestation programs are not only good for protecting natural forests but also for income, timber and wood.

The writer is a PhD candidate at the University of Nairobi, Kenya. pbabyenda@gamail.com